WISE: Low life expectancy rates in Southeast are not a 'black' problem; it's all our problem.

The disturbing statistics linking geography in and around Washington with recent life-expectancy rates buries the hard truth: the District is still a city sadly divided by race, class and income. 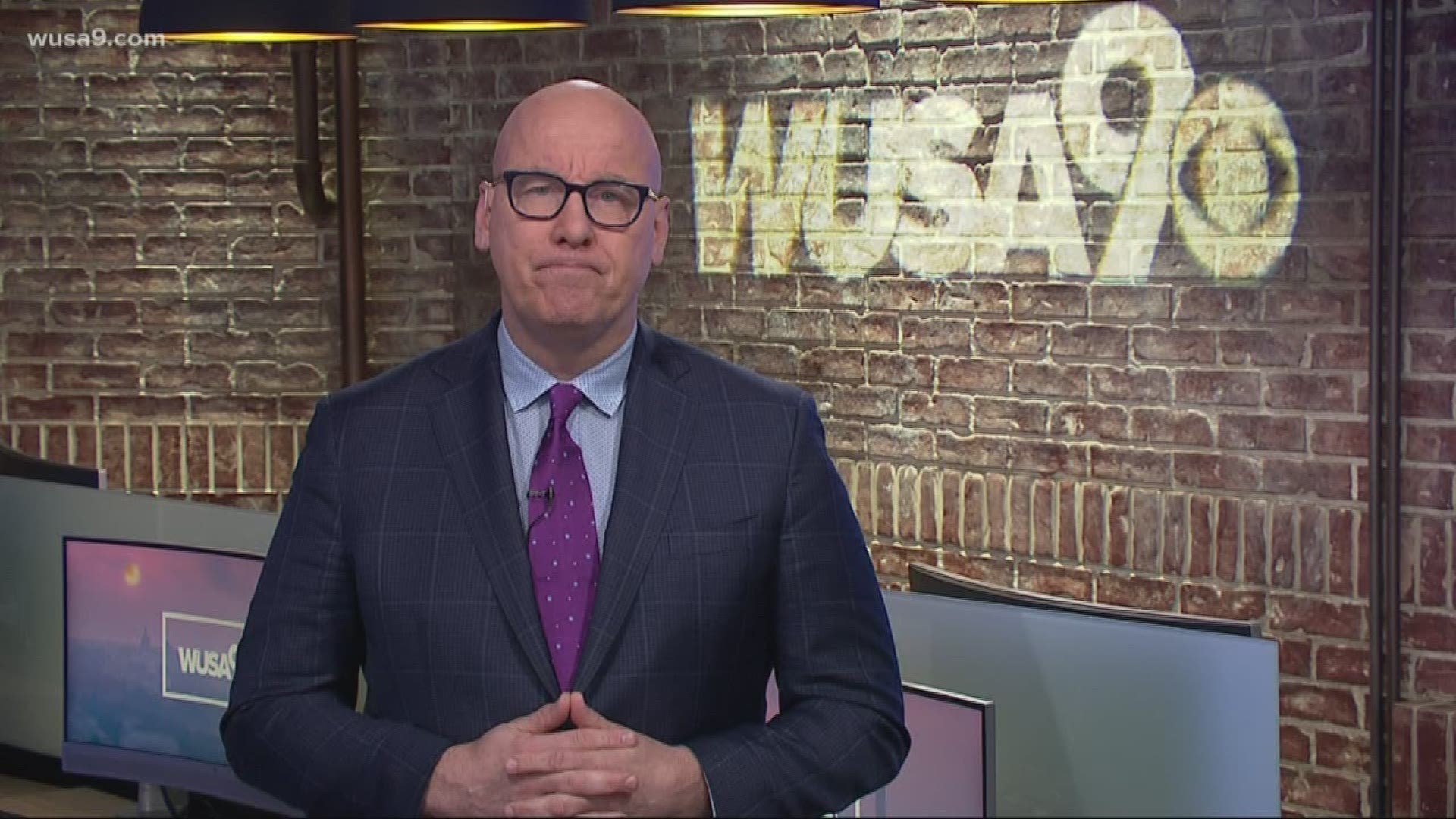 We even know most of the reasons: Systemic oppression and racism that begets poverty. Maybe even more, the fear of being poor or jobless, how much stress that puts on your heart, mind and relationships. The psychological in all this is seminal.

Still, when the latest “Mortality Equity” maps were released, flat-out, a man in Woodley Park in Northwest DC is liable to live to 89.4 years and, conversely, a man in the St. Elizabeth’s neighborhood of Southeast – less than 8 miles away over the Anacostia River -- will live on average, just 68.2 years, that’s a helluva disturbing statistic.

Read more about our coverage of the disparities we found here, and check out the interactive map below (app users, click here):

Really, how many of us would give almost anything to live another 21.2 years? Hell, I’d take that .2.

Our reports and conversation around this topic at the station have been uncomfortable. They’ve made me uncomfortable. I live in one of those, if-you’re-born-here-you-can-be-90 places -- North Chevy Chase.

Yeah, we have some African-American families on our block. Makes the kids feel more diverse, I guess. But the truth is, they’re older families and they all left other parts of D.C. long ago, figuring they’d have to move for a better life.

And no one should have to move to have a better life.

In point of fact, many people don’t move and end up happy. There is a 92-year-old, healthy grandma who is neighbors with my colleague Delia Goncalves in Southeast D.C. Miles Rawls, commissioner for life of the Goodman League at Barry Farm, has seen many elders pushing 80 and 90 pass through the gates to see some of the greatest summer basketball in the nation.

But let’s be clear: these maps illustrate a city heavily divided by race and income. For all the times the District has been affectionately called “Chocolate City,” for D.C.’s majority-black population – for all the times we’ve boasted about how multicultural a melting pot the nation’s capital is – the truth: This is still one of the largest, segregated cities in the U.S.

Credit: Jordan Fischer, WUSA9
USALEEP data shows most of the D.C. Metro has a life expectancy exceeding the national average. But in Wards 7 and 8, the trend goes the other way.

It’s 2019. Infant mortality rate for babies with black mothers should not be three times higher than for babies with white mothers. That’s not just wrong; it’s unacceptable. Especially for a community which will lose the United Medical Center, the only public-funded hospital in DC the past six decades, in four, short years, due to DC budget constraints.

My friend and former colleague Courtland Milloy writes in the Washington Post that, “Every black beauty shop ought to have someone trained to take and talk about blood pressure. Every black church should have a healthy heart ministry.”

He goes on to say that in places where residents have no easy access to fresh vegetables, why not start a community garden instead of complaining about “food deserts” until kingdom comes?

Courtland concludes, “That’s not blaming the victim. It’s saying that even if racism caused the problem, you still have to help solve it.”

Okay, fine. But Southeast DC isn’t curing this by itself.  Black empowerment should not alone be the remedy for societal ills that go so far beyond the community.

When the late Abe Pollin decided to use his own money to build a downtown arena for his Wizards and Capitals to replace the dingy, archaic Capital Centre in Landover, Md., he did so with the belief that a broader, commercial life might return to downtown Washington. And it did. It’s called the Penn Quarter, anchored by that arena and Mr. Pollin’s civic dream.

Ted Leonsis built a practice facility in Southeast for the Wizards, and his G-League team, the Go-Go, plays there. But it’s a gated-off area, and thus far very few businesses have committed to the area.

Bottom line, D.C. has to do something about this disparity. The city council, business leaders, people like me in North Chevy Chase, we all have to do something.

This isn’t just people who live on the other side of the Anacostia’s problem; this is all our problem. We need to fix it. Or we’re all going to feel even more uncomfortable the next time the Mortality Equity report comes around and highlights our failure not just as a community but as alleged humanitarians.