The Voice of the Browns and 3News' Jim Donovan won a 64-person tournament to be named the 'GOAT' of WKNR 850 ESPN Cleveland. 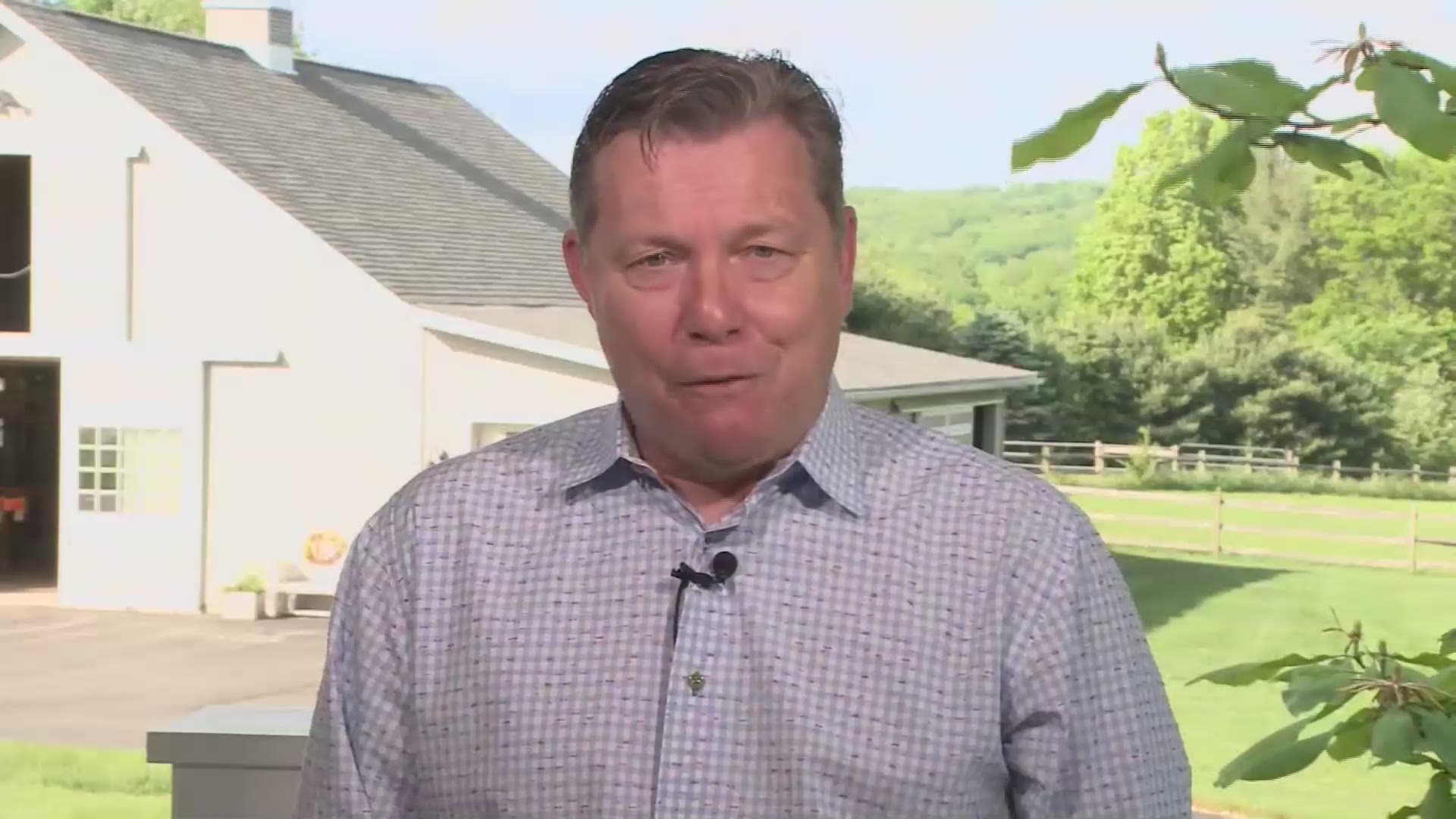 We've always known that Jim Donovan was the 'GOAT.'

On Thursday, the 3News sports anchor beat out Cleveland Browns sideline reporter Nathan Zegura to win 850 WKNR ESPN Cleveland's 'GOAT' (greatest of all-time) tournament. In addition to his duties at 3News, Donovan has been the "Voice of the Browns" as the team's radio play-by-play announcer since the team's return to the league in 1999 and makes regular appearances on several shows on 850 WKNR, in addition to guest-hosting Cleveland Browns Daily.