Sergio Kerusch fought and beat stage two cancer after being diagnosed right before training camp, finishing out the season with team in Germany. 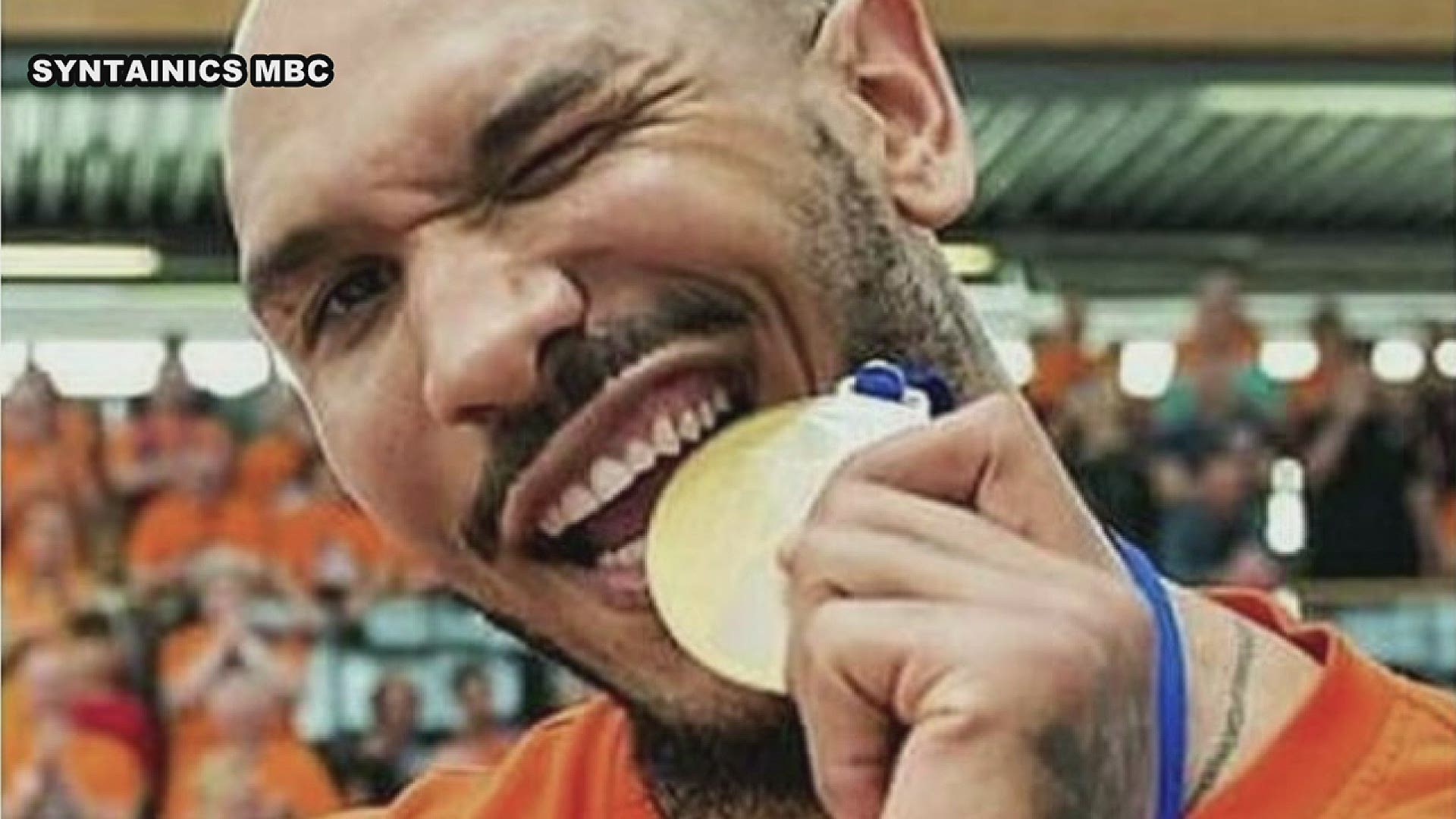 MEMPHIS, Tenn. — Sergio Kerusch, a Memphis native, was fresh off of a national championship, a 32-3 win season averaging 17 points a game.

Headed into his fifth professional season in Germany, one morning, he felt pain in his stomach.

Before getting a doctor's opinion he went to practice the next day and decided to tell his coach.

“I was like the coach I need to talk to you, and he was like “what’s up Sergio?”  Sergio explained.

"I was like, look, something told me, in my spirit, I got cancer!” said Sergio.

Assuming the worse because cancer ran in his family, his aunt and grandmother having cancer in the past, he went to get an expert opinion.

Doctors tested him twice, both times he was diagnosed with stage two cancer.

The next day he broke the news to his teammates.

“I’ve never seen that many grown men in my life break down into tears on their knees crying,” Sergio said.

Faced with the possibility of death, Sergio says he had days he wanted to quit.

Sergio said that is when he realized they were more than just his teammates, they were his family.

“At one point, I was just like if this tumor grows it just grows, I don’t want to get pumped full of this poison," Sergio said.

He added, "It’s just not worth it, if it’s my time, it’s my time type of feeling. But my teammates got me into a corner and said it's not about basketball anymore it’s about you living and being healthy.”

With support, he started the process of recovery, including chemotherapy.

“I woke up one day and literally half of my head, eyebrows, and mustache, and everything was just on a pillow,” Sergio said.

I asked him, what was it that built up that resiliency in him to help you to push through what he was going through in Germany?

He replied, “Girl do you not know where I’m from, I’m built Memphis strong! Besides, I would never leave behind my family because I have a lot of people that depend on me,” he said.

Doctors told him, if he did return to basketball, it wouldn’t be that season.

However, only three weeks into chemotherapy he was training again.

With a third of chemo treatments remaining, he returned to the court.

Sergio's first game back, he had 15 points 7 rebounds.

The following game, he ended the game with 27 points.

After beating cancer, Sergio encourages anyone battling with the same fight, to fight on. 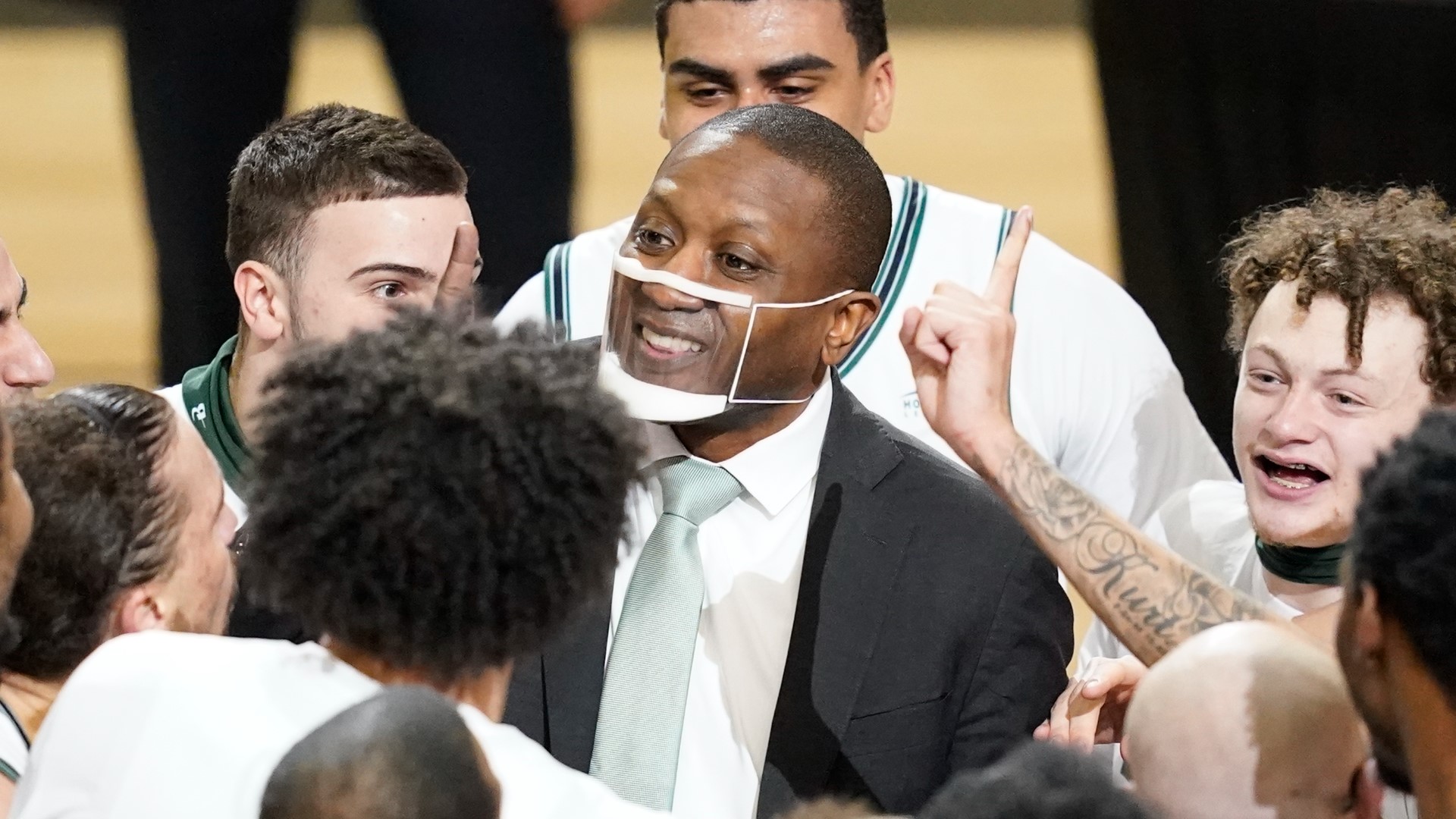