An extended order from the Ohio Department of Health prohibits spectators from attending contact sporting events, including Cleveland Browns and Ohio State games. 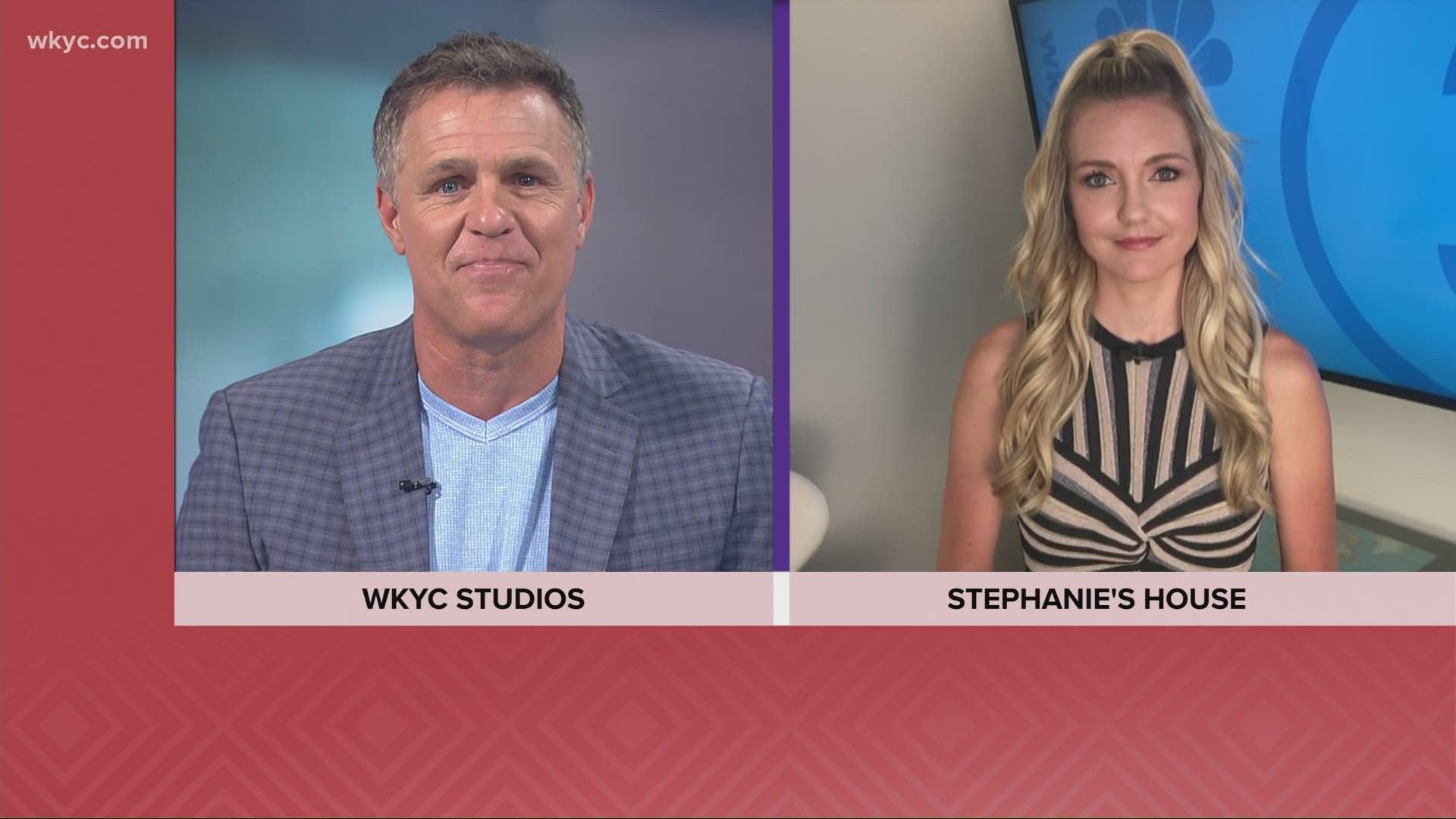 While much of the attention regarding the Ohio Department of Health's extended order regarding contact competitions amid the coronavirus (COVID-19) pandemic has been focused on the effects it could have on high school athletics, the state's guidance could have important consequences for the college and professional sports as well.

According to the order, "spectators are not permitted at the contact sports competitive inter-club/team play." On Monday, the Ohio Department of Health has confirmed to 3News that this ruling applies to all levels of sports, including collegiate and professional, meaning that fans are currently prohibited from attending Ohio State football and Cleveland Browns' home games.

While the ODH could always adjust its ruling, the extension of the order over the weekend marks the first indication that fans may not be able to attend Buckeyes and Browns games this fall. Last week, Ohio State announced that it would be limiting occupancy of Ohio Stadium to 20 percent of its capacity and eliminating tailgating, while the Browns communicated in a letter to season ticket holders that the likelihood of FirstEnergy Stadium being at full capacity this fall was "very low."

Both Ohio State football and the Browns have given their season ticket holders the ability to opt-out of their tickets for the upcoming season -- although if the ODH's current order holds, it appears they won't have a choice. Currently, the order is slated to be in effect until Ohio's state of emergency is declared over or it is modified.

On Sunday, the Ohio High School Athletic Association communicated that it has asked the ODH to modify aspects of the order, including its stance on spectators. You can read the full order, which also requires mandatory COVID-19 testing for all participants and coaches prior to competition in contact sports, here.