Coronavirus live updates: US has over 7,000 deaths; Americans recommended to cover faces in public 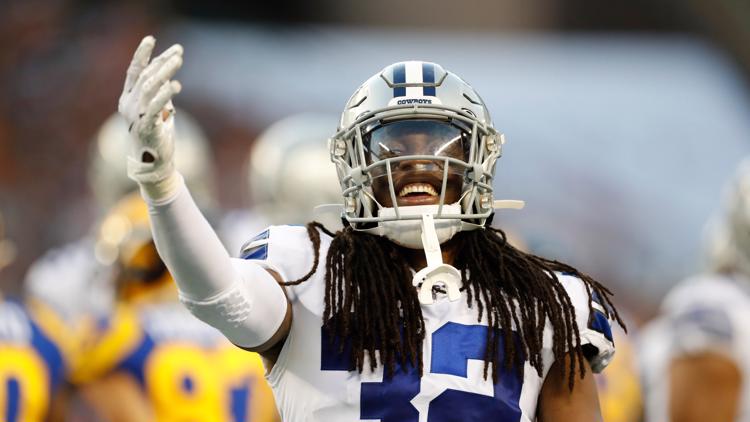 The 24 year old signed with Dallas as an undrafted free agent following the 2018 draft. He appeared in one regular season game in 2019 before being released by the Cowboys on Wednesday.

The Portland State and Alderson-Broaddus product showed his potential during the 2019 preseason, returning an interception for a touchdown against Tampa Bay.