On the second episode of WKYC's Chalk Talk, Nick Camino and Ben Axelrod discuss and make their picks for Week 3 of the college football season and Week 2 of the NFL. 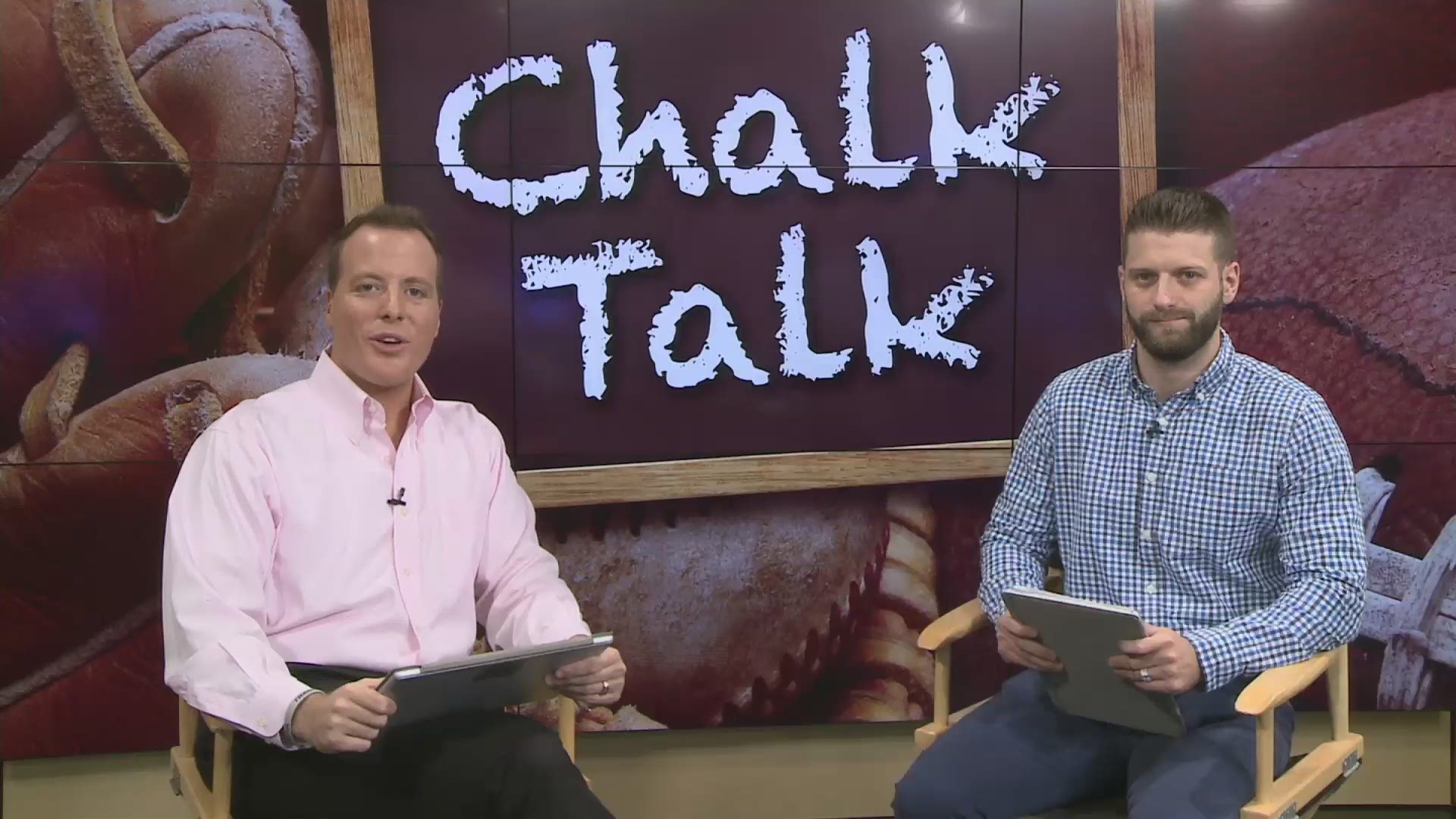 CLEVELAND — CLEVELAND — Each week this football season, WKYC's Nick Camino and Ben Axelrod are breaking down the week's action in both college football and the NFL from a gambling perspective in a new digital show called "Chalk Talk."

As well as their picks for the following Week 2 NFL games:

Additionally, Nick and Ben discuss the Cleveland Browns' change in Super Bowl odds, which have dropped from 14-1 to 25-1 following the team's loss to the Tennessee Titans on Sunday.

Chalk Talk will be released online every Wednesday at 12 p.m. ET and can be found on WKYC.com, YouTube, iTunes, Google Play, Spotify, Stitcher and SoundCloud.