Nick Camino commentary: Cleveland Browns back in the win column, let’s enjoy it 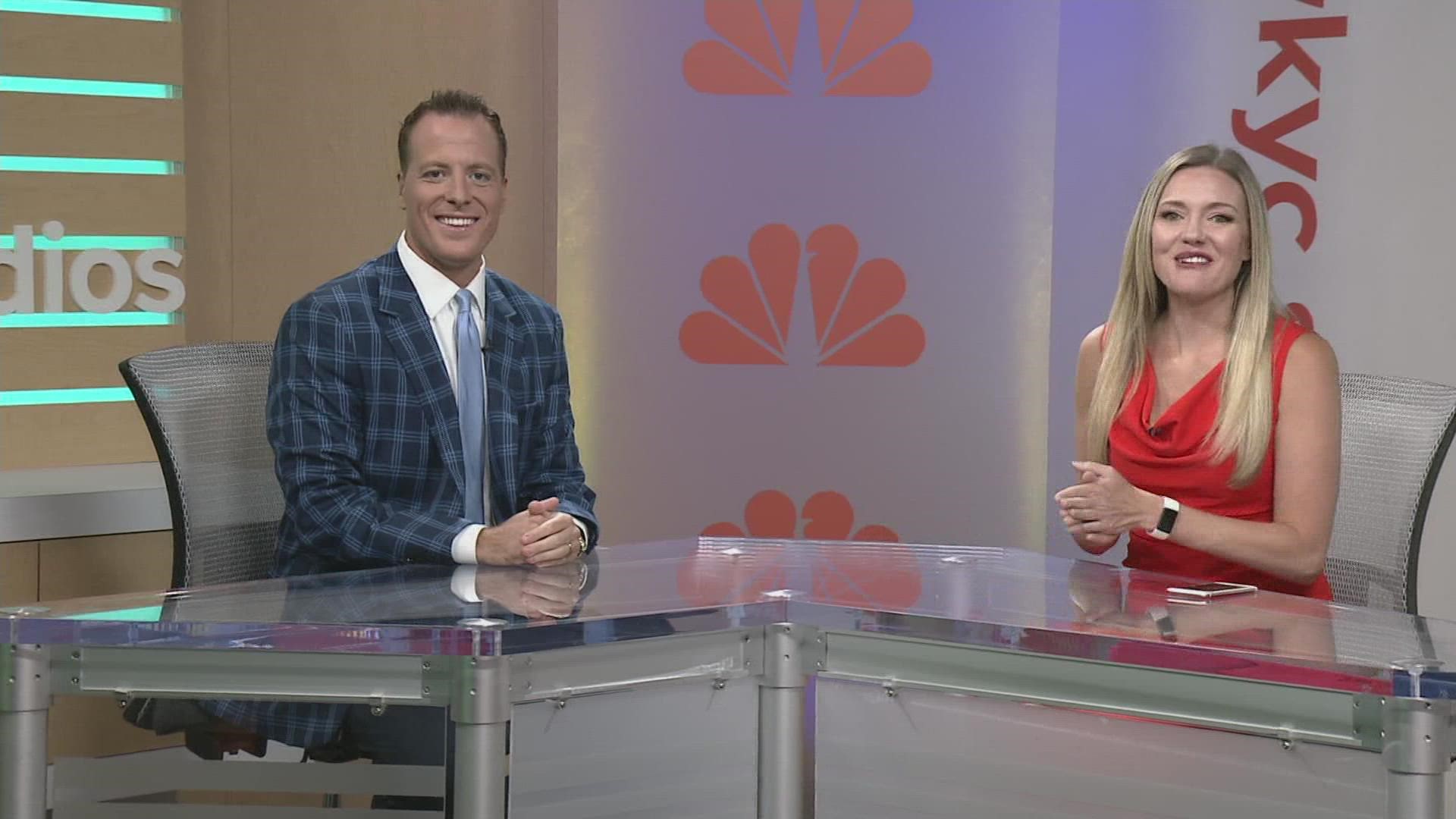 CLEVELAND — Remember when the Cleveland Browns finished the 2016 NFL season with a record of 1-15, only to follow that up by going 0-16 the very next year?

Of course, you do.

Or should we reflect on the 8 (EIGHT!) different head coaches the Browns have had since 2008?

Of course, we won’t.

Somehow though, these are the questions I find myself asking certain bickering Browns fans following a 31-21 victory over the Houston Texans and a 1-1 start to the 2021 season. I should clarify, it’s not all Browns fans. In fact, my hope is that it is merely a loud group of people that happen to be "Browns fans" and that also have access to various social media outlets or sports talk radio call-in numbers.

While the Browns' recent victory over the Texans certainly was not the prettiest game of all-time and won’t be viewed on classic games relived by NFL Films anytime soon, it was a much-needed win following a gut-wrenching loss in Week 1 to the Kansas City Chiefs.

That part is quite impressive to me.

Since the NFL schedule came out back in May, every Browns player on the roster probably had that season-opener in Kansas City circled. Cool, calm, and collected Kevin Stefanski too.

A revenge spot against the defending AFC champs that knocked them out of the Divisional Round of the NFL Playoffs last season as well as a measuring stick seeing just how they stack up against one of the best teams in the league.

Frustration was evident for the Browns following that Week 1 loss, but the team moved on and got a win over a scrappy Texans team that seemingly has nothing to lose this season.

However, depending on where you consume your daily Browns fix or sports entertainment, it almost felt as if people were dealing with a close loss to the Chiefs better than a double-digit win over the Texans.

Listen, I don’t need to remind anyone that since 1999, there have been very few professional sports franchises in the United States that have lost as many games as the Cleveland Browns.

This franchise has done enough losing since ’99. Isn’t it time to enjoy and celebrate some winning together? Yes, even if it happens to be an ugly, home-opening win over the hapless Texans.

Sure, we can be critical. All of us can still look at the Browns objectively. Voice our concerns.

Are there some serious question marks on the defensive side of the football? Absolutely.

Are injuries beginning to mount only two weeks into the season? Unfortunately.

Do we have full, unequivocal faith in the Browns special teams at this point? Probably not.

However, all of that should never overshadow the result of a Sunday football game.

Quite frankly, not much else matters in the NFL. Teams have cheated to win. Teams have even botched disciplinary measures with their own players in order to make sure they are in a position to do one thing come Sunday – win.

Winning cures all in the NFL, whether it’s right or wrong, the $3.48 billion business that is the NFL is built on winning and revenue... and gambling.

Browns fans may need that reminder considering the organization hasn’t won very much since returning to the NFL in 1999.

Am I lecturing you to constantly wave your favorite Browns pom-pom, regardless of the result on Sunday? Of course, not. We can objectively tear apart the team if we must.

Credit: Ron Schwane/AP
A Cleveland Browns fan cheers during the second half of an NFL football game against the Houston Texans, Sunday, Sept. 19, 2021, in Cleveland.

The next 15 games are going to be the roller coaster ride Browns Fan has craved with this football team for the last 22 years. The next thrill ride happens Sunday at 1 pm against the visiting Chicago Bears, who also happen to be 1-1 on the young season.

Cleveland has a relevant football team again loaded with a roster full of talent, a prepared coaching staff, and a shrewd front office.

Let’s enjoy these Sunday victories when the Browns get them. Even if they happen to be a little ugly. If any place should cherish winning, it’s Cleveland. 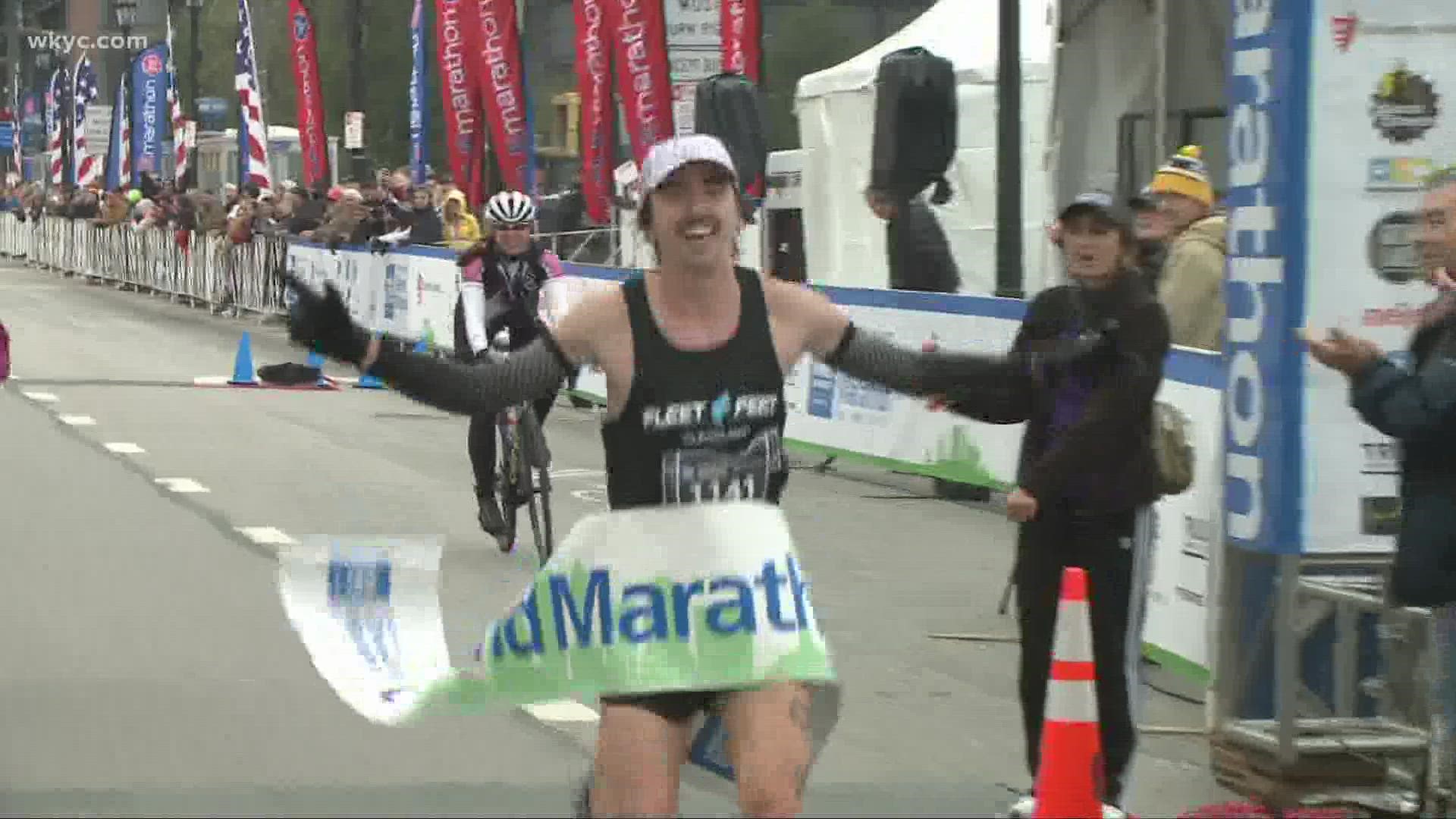