On Wednesday, Cleveland announced that it has won multiple bids to host NCAA Division I championship events in 2025 and 2026. 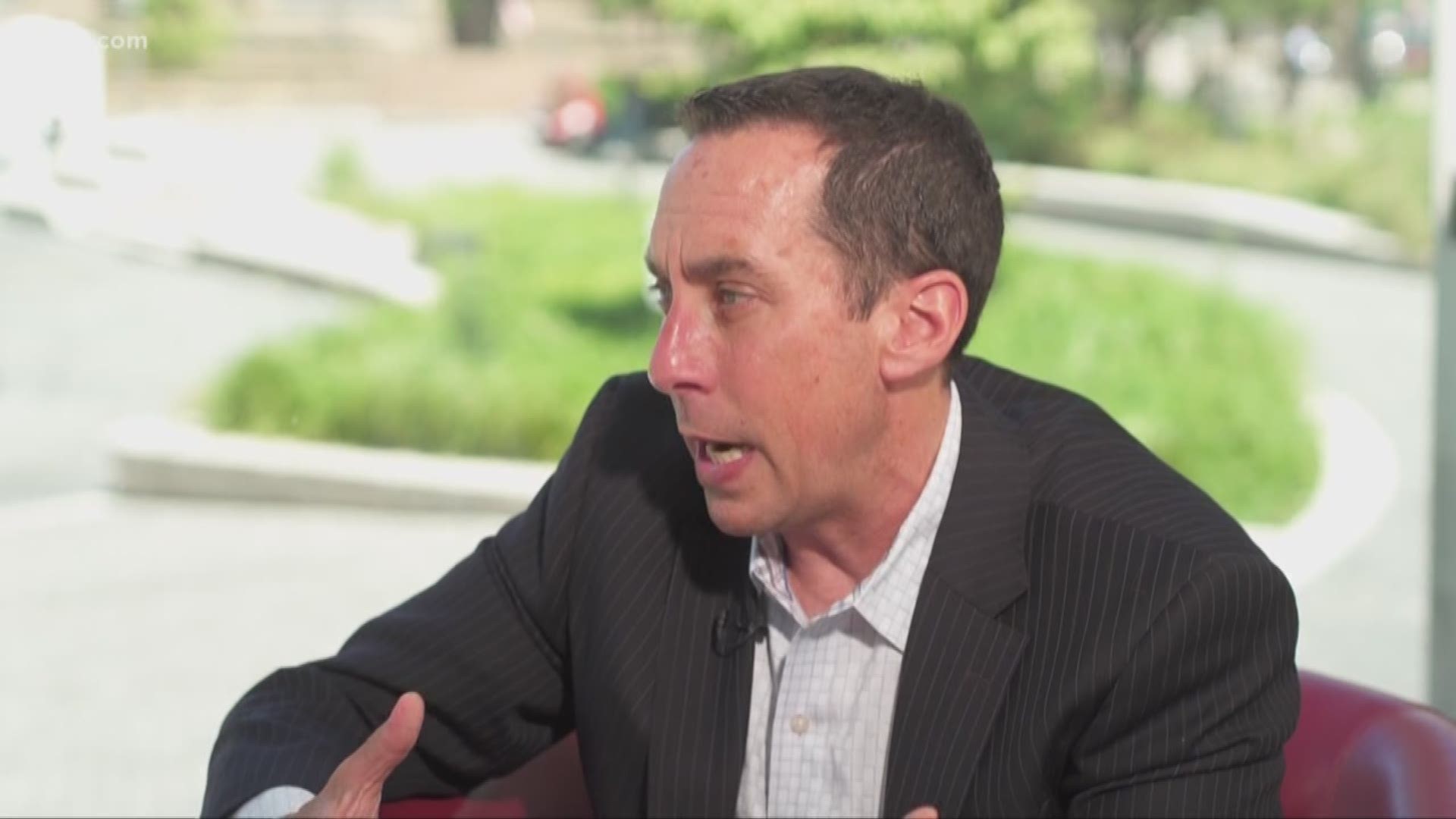 It appears the Greater Cleveland Sports Commission has succeeded in doing just that.

The Mid-American Conference will partner with the GCSC to serve as the official host of these events.

“Today we learned from the NCAA that we have been selected to host the 2025 NCAA Division I Men's Basketball First & Second Rounds, 2026 NCAA Division I Wrestling Championships and 2026 NCAA Division I Women's Bowling Championship,” said Dr. Jon Steinbrecher, Commissioner of the Mid-American Conference. “The Mid-American Conference has been aggressive in pursuing NCAA championship events with our outstanding team that includes the Greater Cleveland Sports Commission and Rocket Mortgage FieldHouse. We are proud of our long track record of successfully hosting NCAA events in Cleveland and can’t wait to showcase our great city.”

Rocket Mortgage FieldHouse will host first and second-round matchups in the 2025 NCAA Men's Basketball Tournament -- just as it had been scheduled to do earlier this year before the entire event was cancelled due to the coronavirus (COVID-19). In 2015, Cleveland hosted the Midwest Regional of the NCAA Tournament, while Rocket Mortgage FieldHouse will also host the 2024 Division 1 Women's Basketball Final Four.

Rocket Mortgage FIeldHouse will also once again play host to the Division 1 Wrestling Championships in 2026. The venue -- then known as Quicken Loans Arena -- hosted the same event in 2018 and set NCAA Wrestling three-day Championship total attendance and single-session attendance records.

Meanwhile, the 2026 Women's Bowling Championship will take place at RollHouse Wickliffe in Wickliffe, Ohio. The MAC and GCSC have previously hosted the event in 2012, 2014 and 2019.