The NASCAR legend, his wife and daughter all escaped with the pilots before the plane caught fire 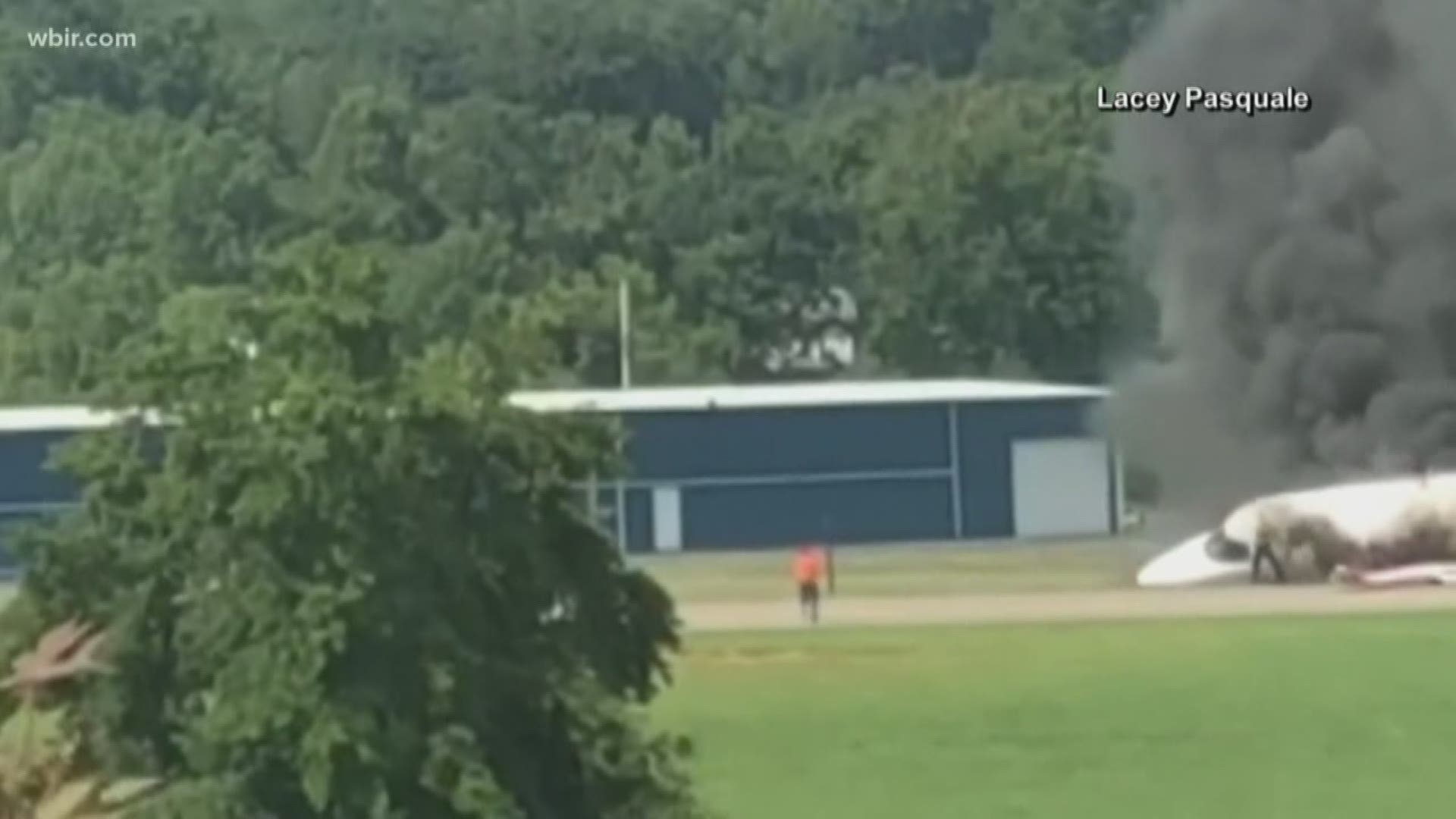 ELIZABETHTON, Tenn. — A mechanical issue was to blame for the fiery plane crash involving Dale Earnhardt Jr. and his family last Thursday at Elizabethton Municipal Airport.

In the preliminary report issued by the National Transportation Safety Board, officials said the Cessna initially touched down at the beginning of the runway, but then bounced up once more before coming down with about 1,000 feet of paved surface remaining.

Video evidence showed that the right main landing gear collapsed and the right wing then contacted the runway. The aircraft then went off the runway, through an open area of grass, down an embankment and through a chain-link fence and up an embankment, coming to rest on the edge of TN Highway 91.

Once the plane finally came to a stop, the pilots told investigators they secured the cabin then assisted Earnhardt Jr., his wife and daughter escape, along with their dog. Everyone made it out safely.

RELATED: Dale Earnhardt Jr.: I plan on driving at Darlington after plane crash

The plane burst into flames after landing. NTSB investigators noted that the main cabin area, the right wing and part of the tail were burned up by the fire. The left main and nose landing gear were separated from the airframe during the impact. The right main landing gear remained under the right wing and was heavily damaged in a fire.

The pilots had a combined 16,800 hours of flying time, with 1,930 of those hours in the airplane they were flying that day. Both were type rated and certified to fly the aircraft. The pilots reported no issues prior to the landing.

There were no weather issues reported at the time of the accident.