The Big Ten has announced that it has postponed its 2020 fall sports seasons, including football. 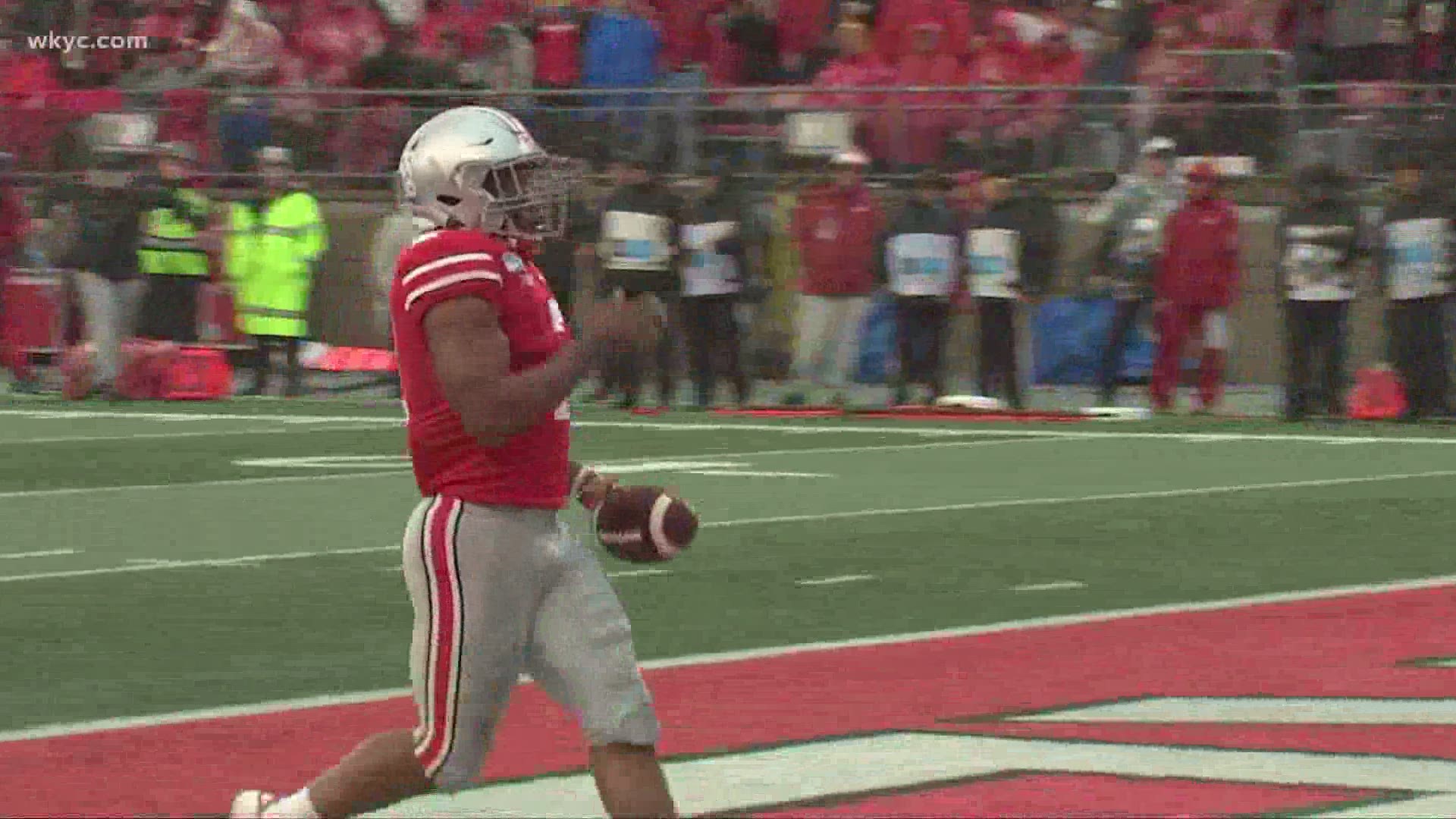 After days of deliberation, the Big Ten has announced that it will postpone its 2020 fall sports seasons, including football. The league said it "will continue to evaluate a number of options regarding these sports, including the possibility of competition in the spring."

In a release sent on Tuesday, the conference cited safety concerns regarding the coronavirus (COVID-19) pandemic as the reason for the postponement.

“The mental and physical health and welfare of our student-athletes has been at the center of every decision we have made regarding the ability to proceed forward,” Big Ten Commissioner Kevin Warren said in a release. “As time progressed and after hours of discussion with our Big Ten Task Force for Emerging Infectious Diseases and the Big Ten Sports Medicine Committee, it became abundantly clear that there was too much uncertainty regarding potential medical risks to allow our student-athletes to compete this fall.

“We know how significant the student-athlete experience can be in shaping the future of the talented young women and men who compete in the Big Ten Conference. Although that knowledge made this a painstaking decision, it did not make it difficult. While I know our decision today will be disappointing in many ways for our thousands of student-athletes and their families, I am heartened and inspired by their resilience, their insightful and discerning thoughts, and their participation through our conversations to this point. Everyone associated with the Big Ten Conference and its member institutions is committed to getting everyone back to competition as soon as it is safe to do so.”

The Big Ten's decision comes as the result of a vote among the conference's university presidents during a Tuesday meeting to discuss the future of its fall sports seasons. Tuesday's announcement marks the culmination of weeks of speculation regarding the viability of a college football season amid the coronavirus pandemic, with attention in the sport now turning toward its other four Power Five conferences.

Last month, the Big Ten announced that it was moving to a 10-game conference-only schedule for the 2020 season, with the four other Power Five conferences later following suit with adjusted schedules. Last week, Ohio State athletic director Gene Smith said the release of the league's updated schedule didn't mean a final decision had been made to play the 2020 campaign.

Amid reports regarding the uncertainty of a fall college football season nationwide, several star players -- including Ohio State star quarterback Justin Fields -- took to social media to share their desire to play, as well as requests to help make a safe season happen. After The Detroit Free Press reported on Monday that the Big Ten presidents had voted 12-2 to cancel the season, several of the conference's coaches, including Ohio State's Ryan Day, Penn State's James Franklin, Nebraska's Scott Frost and Michigan's Jim Harbaugh, took to social media and various platforms to urge the league to move forward with its season, although their efforts were ultimately unsuccessful.