3News' Nick Camino joined Ben Axelrod for a conversation regarding the reported cancellation of the Big Ten college football season. 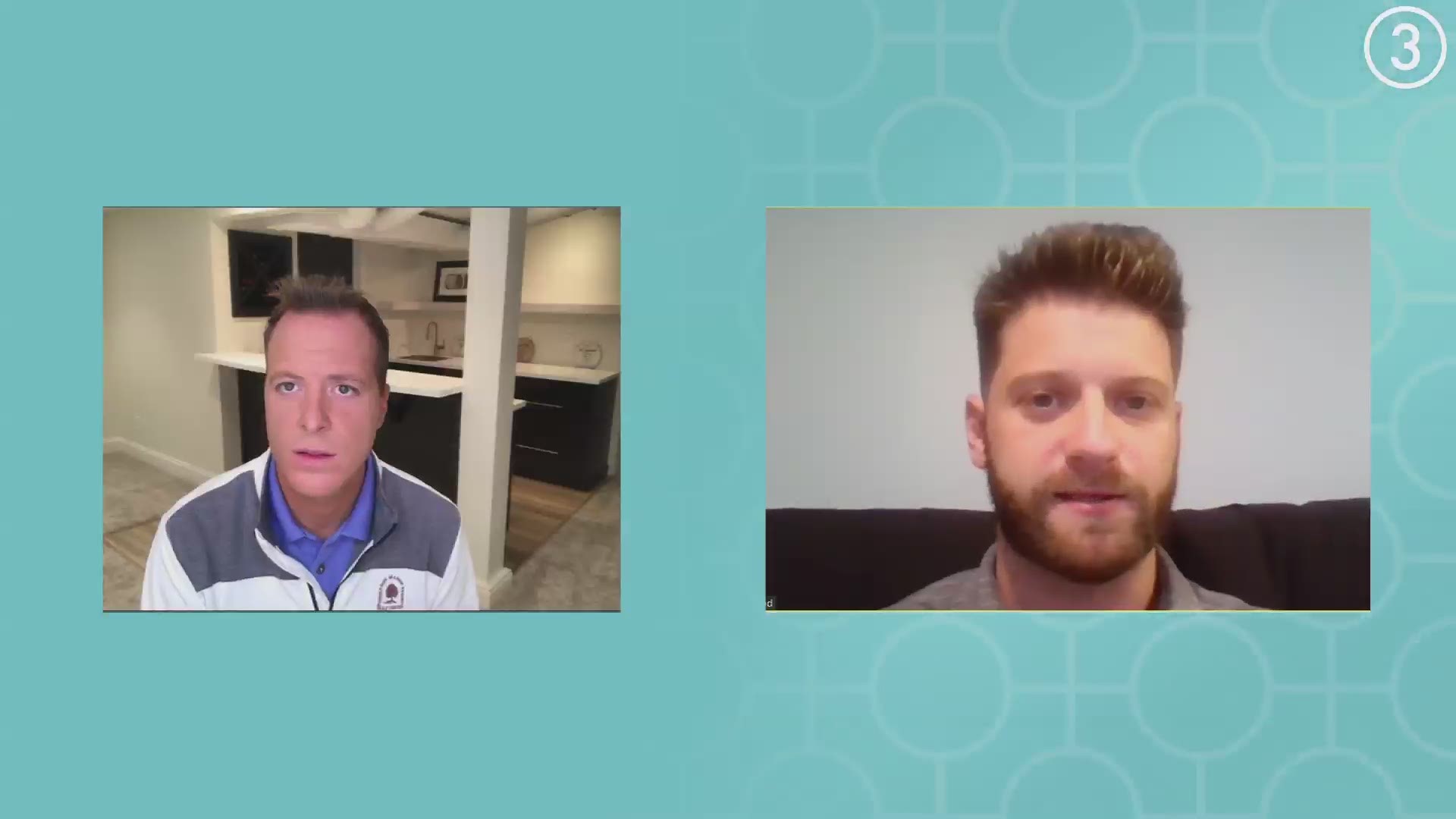 On Monday, The Detroit Free Press reported that the Big Ten presidents had voted to cancel the conference's 2020 football season.

And while a Big Ten spokesperson has denied that such vote has taken place, it's clear that the 2020 campaign is, at the very least, in trouble.

Hours after news of the Big Ten's potential cancellation was first reported, Nick Camino joined Ben Axelrod for a 3News digital exclusive to discuss the uncertainty of the 2020 college football season and what's ahead. Among the topics discussed by Nick and Ben were the following:

You can watch the entirety of Nick and Ben's conversation in the YouTube player below.