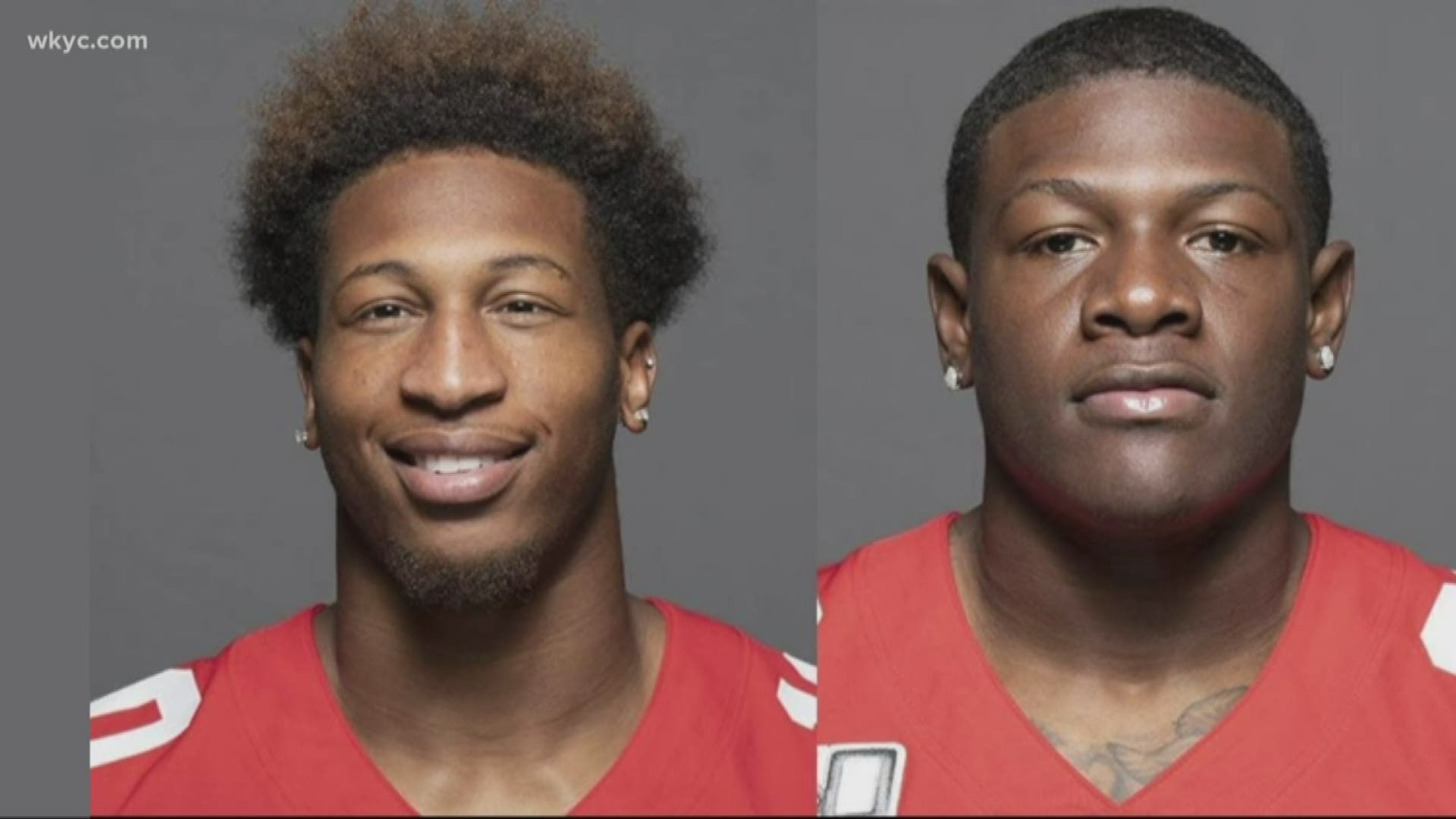 The woman who filed the report says the encounter began as consensual, but when she asked to stop, it escalated instead.

Advocates against sexual assault are focusing more and more on this issue, pointing out that consent is on a continuum.

"It can be withdrawn at any time, during any set of circumstances," said Emily Gemar, campus advocacy coordinator for OhioHealth Sexual Assault Response Network of Central Ohio "I find a really helpful model to use is the fries model."

That fries model is used by Planned Parenthood. It breaks down consent in five parts: freely given, reversible, informed, enthusiastic, specific.

"It’s important for people, regardless of their gender, to know about consent because people of all genders have sexual relations, they have relationships, so it’s important to know how to respect your partner and how to be a good partner in a healthy relationship," Gemar said.

Gemar said there is something known as the red zone, the period of time ranging from six to eight weeks when a student first arrives on campus. She says that's when students are most likely to experience sexual misconduct.

The student organization, It's On Us — The Ohio State University, released this statement:

"Our organization condemns the behavior and conduct of the two players involved with these serious allegations. Our university is failing to dismantle rape culture in its athletics department and often abuse is hidden and protected by those in power. Student athletes are often given power and prestige that they can freely abuse and this incident showcases that. Athletes, no matter their popularity, are not entitled to take advantage and abuse of others and our university should be doing more to speak out against this behavior."