Buckeyes hang on to beat Boilermakers 87-78 in OT, move on to Big Ten semifinals 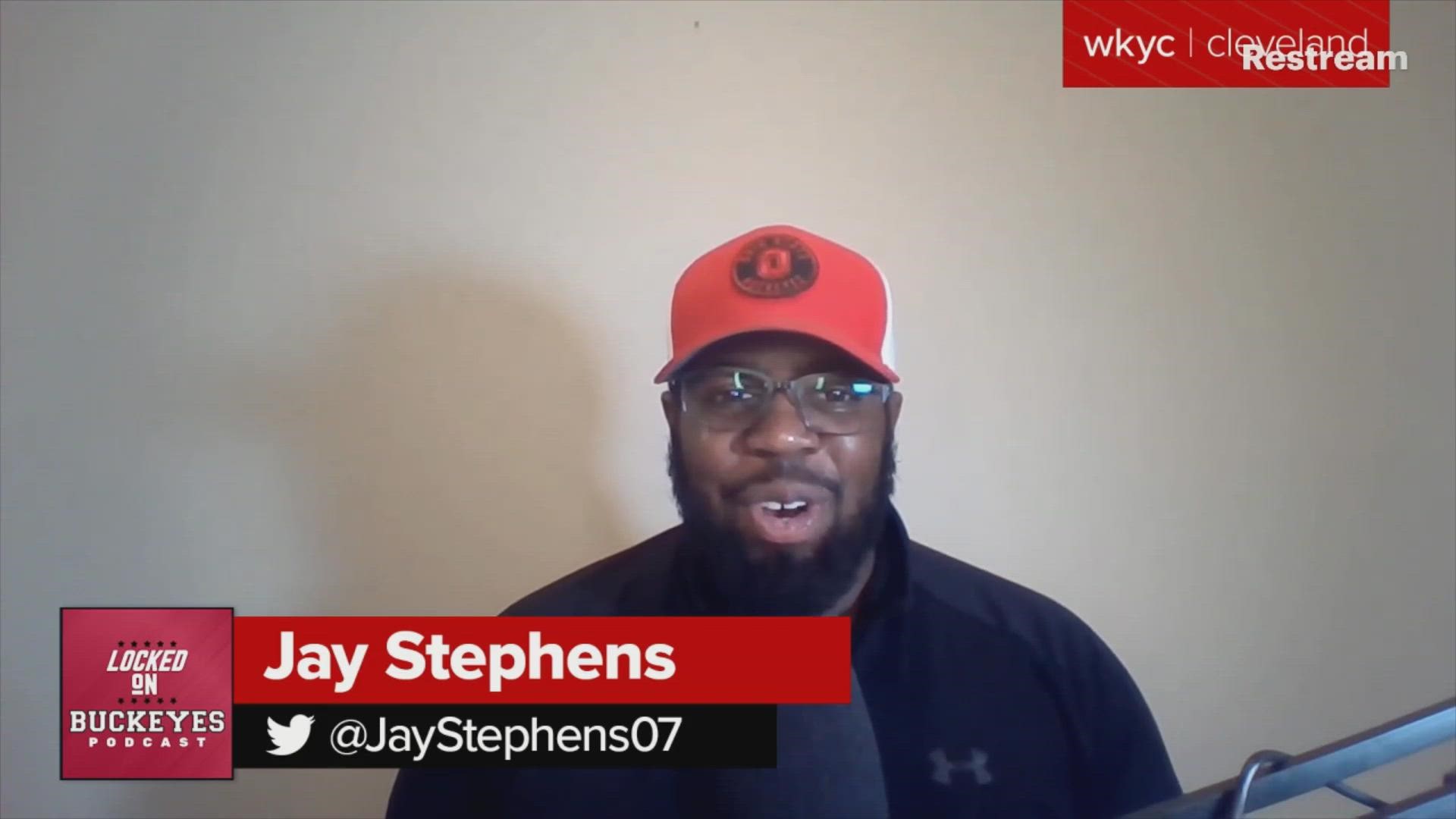 For the Buckeyes it was another harrowing close call. Just 24 hours after Minnesota cut a 14-point lead to one in Ohio State’s tourney opener, they gave away the 49-31 halftime lead.

Then came Towns’ flurry. He opened overtime by making one of two free throws and made it a two-possession when his 3-pointer with 2:53 to play to make it 78-74.

Ohio State: The Buckeyes played well enough to barely win Thursday. And did the same again Friday. But they’ve need to find a finishing touch if they hope to contend for the tourney title.

Purdue: Coach Matt Painter’s team had been one of the hottest in the Big Ten but was doomed by a miserable first half in Indy. It’s only the second loss the Boilermakers have suffered inside the state border. And they won’t have to leave the state again this year.

Purdue: Will wait to see who they play when the NCAA Tournament bracket comes out Sunday.