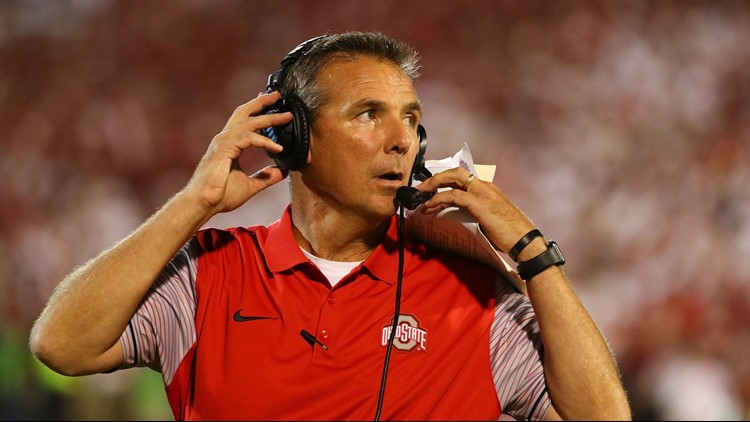 Dave Chudowsky: No matter your feelings, Urban Meyer is one of the greats

Change will come at Ohio State after the Rose Bowl and we think the Buckeyes are in good hands with their new head coach, Ryan Day has big shoes to fill!

But how do you follow up Urban Meyer and before, him Jim Tressel? I can go on and, with no offense to Luke Fickell, Day follows two National Championship winning coaches at a place that demands a winner.

Let’s face it… A Big Ten title and Rose Bowl just doesn’t cut it anymore. It’s the playoffs or bust in Columbus.

Meyer’s retirement comes as no surprise in what has to be the most demanding season in his career.

It started with a three-game suspension as Meyer was involved in the scandal with former wide receivers coach Zach Smith, who was fired for domestic abuse.

Whether you were on Meyer’s side or not, he did not come across well with some of his comments. It seemed to be a week to week deal, as he appeared to dig himself deeper in the public eye.

But he avoided termination and took the Buckeyes to another Big Ten championship, though a loss to Purdue cost them a shot at the playoff.

Toward the end of the year, it was clear to us: Meyer was struggling.

It was uncomfortable to watch him in pain on the sideline, especially against Indiana.

Meyer was suffering from headaches due to a cyst in his brain. Now fearing for his long-term health, he already had brain surgery to drain the cyst in the spring of 2014. He must get away from the pressure cooker that is Ohio State and avoid the stress for his well-being,

This isn’t the first time Meyer has stepped away, leaving Florida after the 2010 season from stress-related health problems.

Ohio State could only be so lucky to get him back on the field after Jim Tressel and the tattoo scandal.

I will prepare you now for the question… will Urban ever coach again?

I covered Urban Meyer when he took his first head coaching job at Bowling Green and I knew he was different. It was clear he would be a winner, but I never predicted what was to come.

I think it’s clear he’s in the debate as one of the best coaches of all-time: 186 career wins, not one losing season in 17 years at Bowling Green, Utah, Florida and Ohio State... three national championships!

In his last game at Ohio State, he will have the chance to go out a winner in the Rose Bowl, a game he’s never coached in.

He is a leader of men and one of the best motivational speakers I have ever heard. Oh, by the way...he never lost to that team up north.

Regardless how you feel about Urban Meyer, you can’t question him as a college football head coach. But today he is no longer that.

Remember that guy that coached the first three games this season? It went well, and Ohio State feels it is set up for the future. 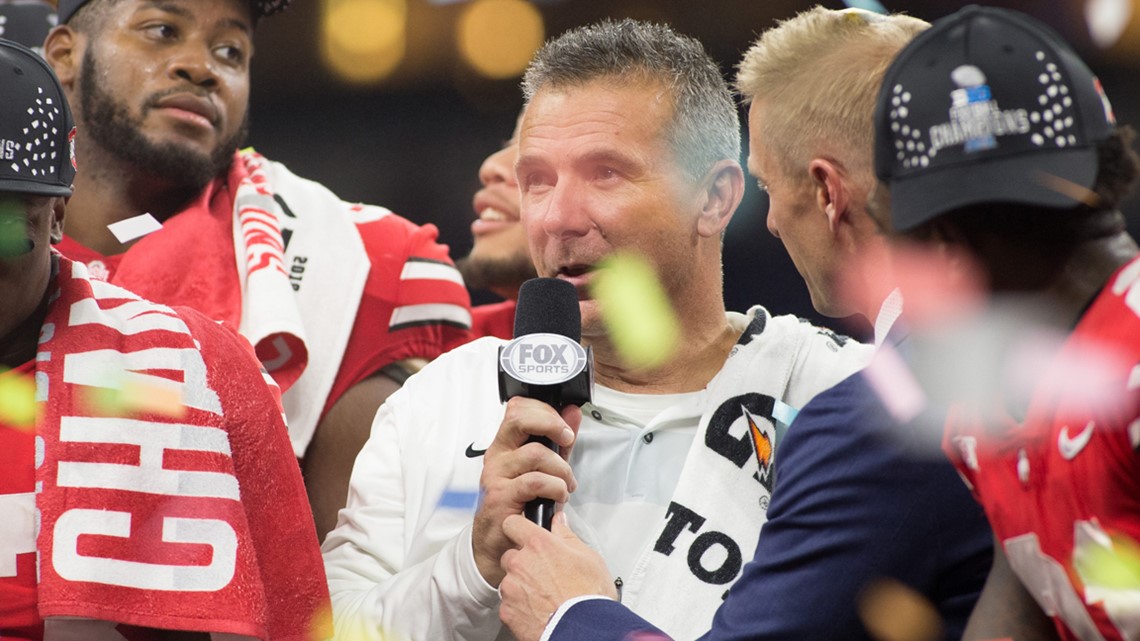