Ohio Governor Mike DeWine said on Tuesday that it's still in play for Ohio State to have its 2020 football season, despite the Big Ten's postponement. 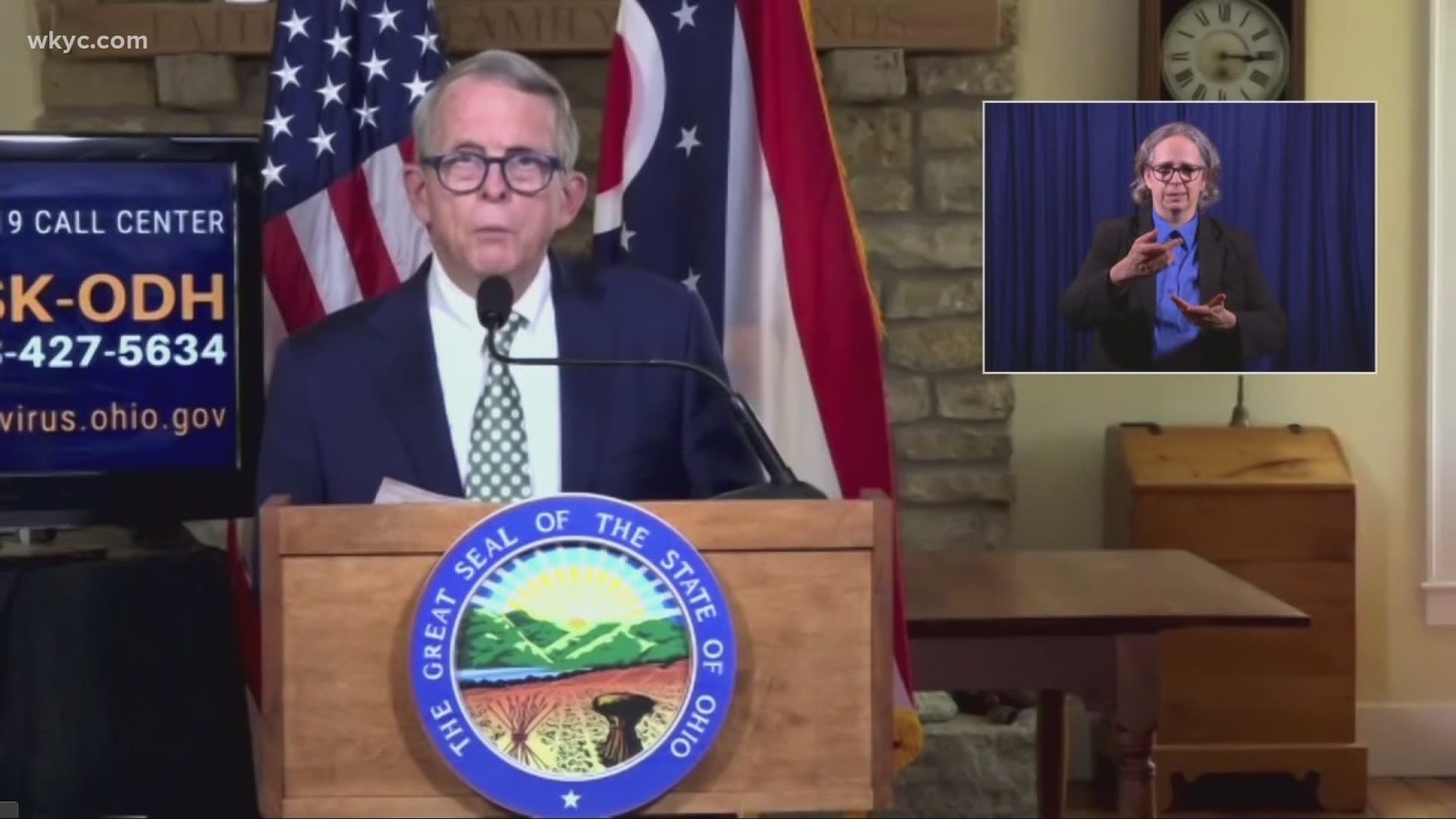 At his press briefing on Tuesday, DeWine said that he spoke to Ohio State athletic director Gene Smith earlier in the day and left the conversation believing that it was still "in play" for the Buckeyes to play a 2020 football season.

"I think there certainly is a decent chance of there being a season in football for the Big Ten, for Ohio State, which is what we're really concerned about," DeWine said. "I talked to Gene Smith this morning about that issue. I'm not going to disclose our conversation other than I inquired about it. He told me it was still in play, still very much a possibility."

DeWine's comments come amid a renewed push for the Big Ten to consider holding its season as conferences including the ACC, Big 12 and SEC move forward with their own campaigns amid the coronavirus (COVID-19) pandemic. On Tuesday, a group of Midwest lawmakers, including Ohio Sen. Matt Huffman, sent a letter to Big Ten commissioner Kevin Warren asking for the league to move forward with its football season. That letter came two days after President Donald Trump posted his second tweet in a week encouraging the Big Ten to play.

"The key is always going to be how it is done," DeWine said of a potential 2020 football season. "Athletes at Ohio State, with their capability of testing, very, very, very frequently, could potentially be the safest people there with a couple of things coming together. One, very close in time testing. And two, a strong ethic to stay safe to be able to play football.

"We'll see. I don't know what's going to happen in regards to the Buckeyes. But it's still very much in play."

How good is Ohio State's defense? | Locked On Buckeyes