The Ohio State football program has posted a video of players and coaches making a call to action following the killing of George Floyd. 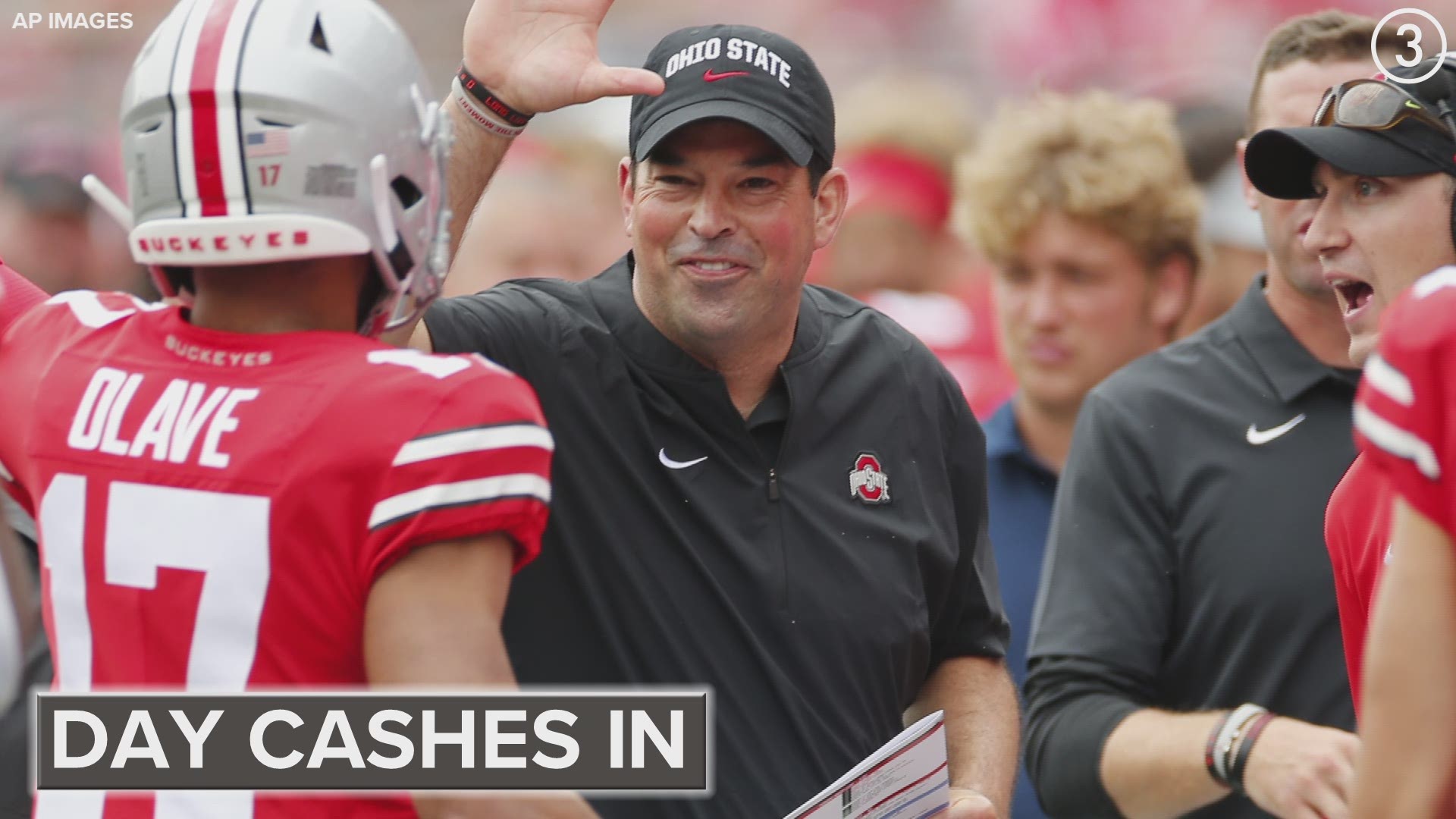 As the United States continues to react to the killing of George Floyd and ensuing fall out, the Ohio State football program has lent its voice to the matter.

In a video posted to the team's official Twitter account, players and coaches can be seen reciting a statement that doubled as a call to action against racial injustices in the country.

Each part of the statement is read by a different member of the Buckeyes roster, as well as head coach Ryan Day. Altogether, the statement reads:

"Don’t ignore George Floyd. His senseless killing at the hands of law enforcement has shaken this nation at its core. His death, along with countless others has once again brought these injustices to the forefront of our society. For far too long, Black Americans have suffered under systems of racism and oppression. This time, it’s different. This time we’ve had enough. As members of the Ohio State football team, we have a platform not only in Central Ohio but around the globe. With this platform, it is our duty to promote awareness and evoke change. We will no longer stand silent as these issues continue to plague our friends, citizens, neighbors, and teammates. We stand in solidarity with the black community and equal rights for all. This is not white versus black. This is everyone against racism. As a team, we’ve committed ourselves to fight for change. And now, we’re asking for you to join us.”

Last week, Floyd, who is black died while being arrested by four police officers, each of whom have since been fired. An independent autopsy showed that Floyd died from asphyxiation due to sustained forceful pressure and one of the ex-officers, Derek Chauvin, has been arrested and charged with third-degree murder and manslaughter as a result of the incident.

Floyd's death has resulted in protests, demonstrations and in some cases, riots, across the country, including in Columbus.

RELATED: Tracking where the former Buckeyes are heading in the 2020 NFL Draft