The former first-round pick has been the center of controversy off of the field while performing poorly during the last few games this season. 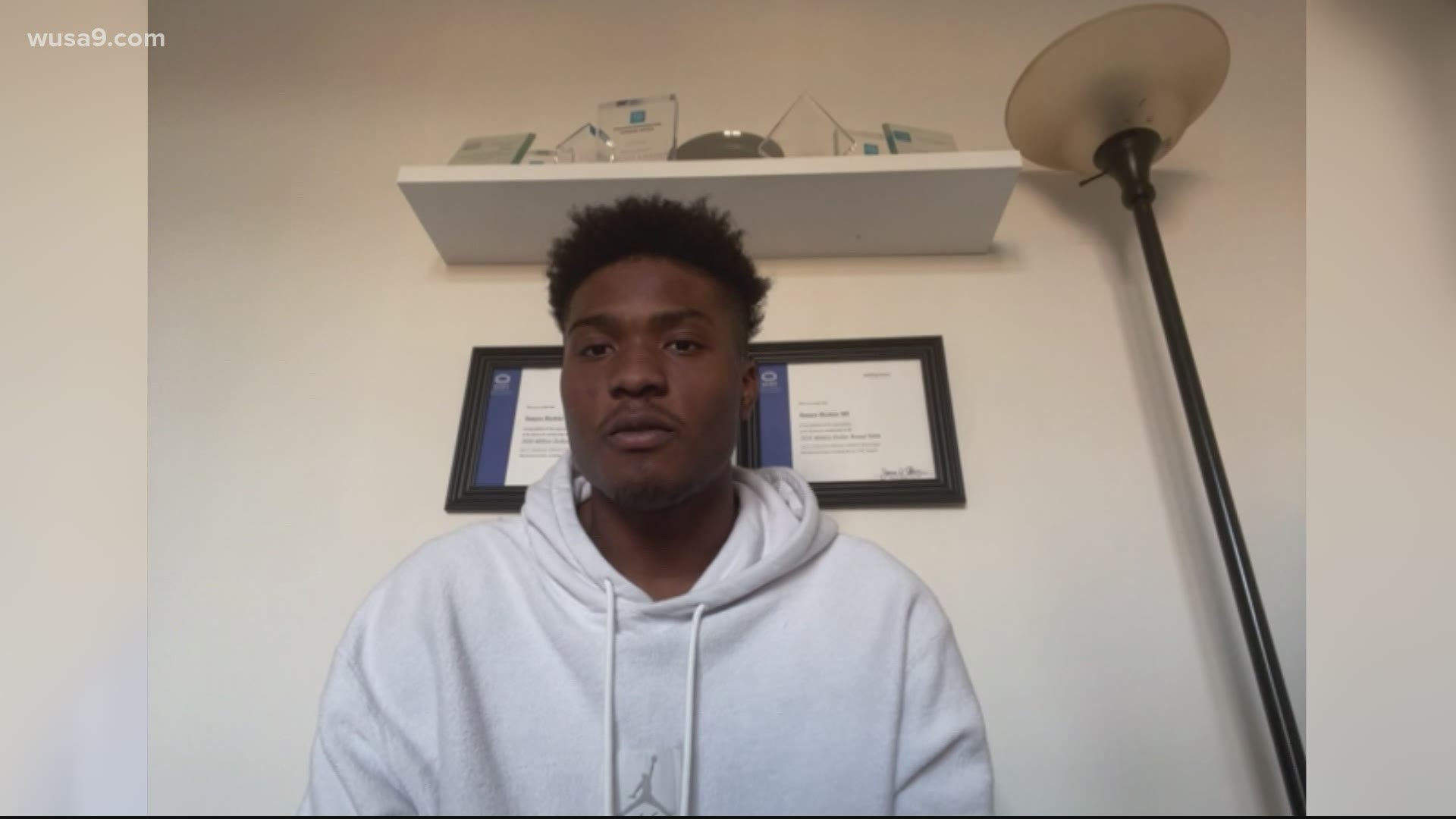 The former first-round pick has been the center of controversy off of the field while performing poorly during the last few games this season.

"This afternoon I met with Dwayne and informed him that we would be releasing him. I told him that I believe it benefits both parties that we would go our separate ways," Rivera said in the statement. "We want to thank Dwayne for his contributions these last two seasons and wish him well moving forward." 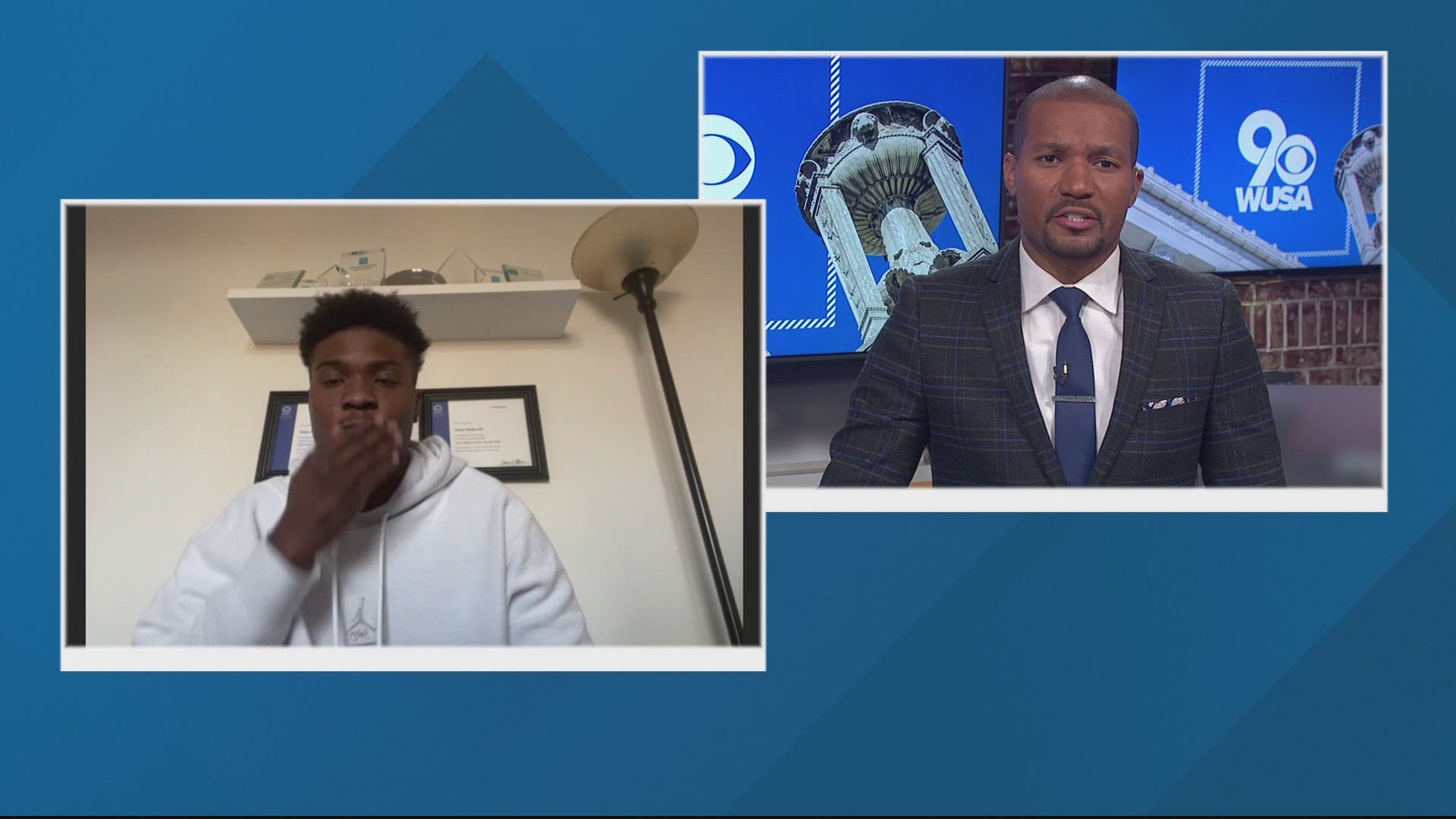 Rivera said either Alex Smith or Taylor Heinicke will start the regular-season finale with the NFC East at stake.

Rivera is “optimistic” Smith will be ready to play at the Philadelphia Eagles after missing the past two games with a strained right calf. Haskins started those two games, both losses, is 1-5 this season and turned the ball over three times in a 20-13 defeat to Carolina on Sunday that saw him benched for Heinicke.

The team drafted Haskins during the first round in the 2019 NFL Draft.

The organization fined Haskins $40,000 for violating COVID-19 protocols, according to a person with knowledge of the situation. The person spoke to The Associated Press on condition of anonymity because the team had not announced the fine.

Less than a week after being stripped of his captaincy and fined for violating protocol during a pandemic, Haskins’ failed second chance coupled with a special teams blunder and defensive miscues added up to Washington blowing its first chance to clinch the NFC East by losing to the Carolina Panthers 20-13 on Sunday.

Falling flat with a chance to win and get in came with one silver lining: Washington can still finish atop the division and make the playoffs by beating Philadelphia in the season finale.

“What was frustrating was we just didn’t play championship-caliber football,” Rivera said. “We still control our destiny. That’s the truth of the matter. We have one more game to play. It’s a very important game.”