According to The Hollywood Reporter, George Clooney will produce a docuseries on the allegations of sexual abuse within the Ohio State athletic department. 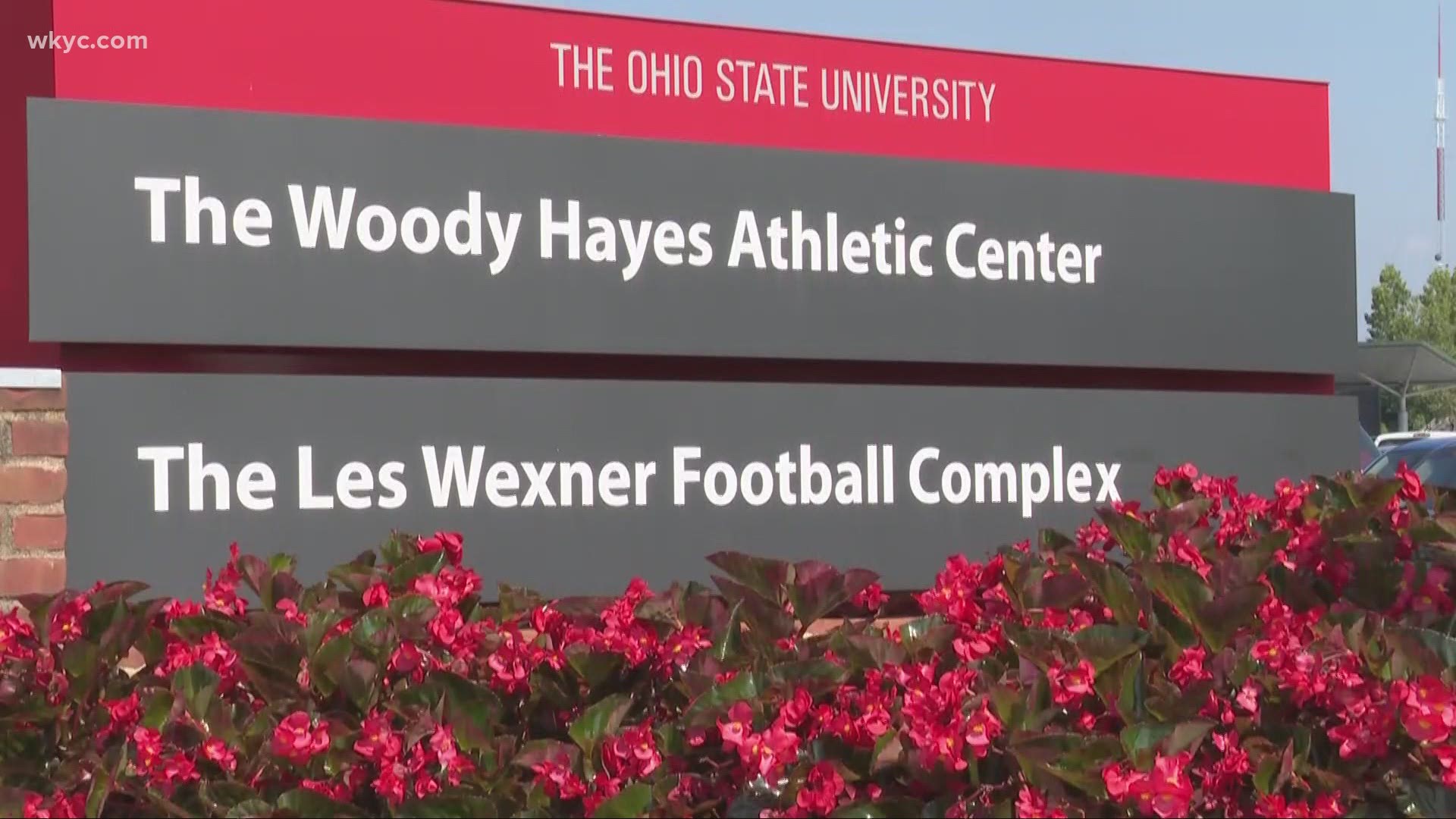 COLUMBUS, Ohio — One of Hollywood's most famous faces is preparing to tackle the decade-long abuse scandal at the Ohio State University. According to The Hollywood Reporter, George Clooney and Grant Heslov's Smokehouse Pictures will produce a docuseries based on an October 2020 Sports Illustrated story by Jon Wertheim, which detailed allegations of sexual abuse within the university's athletic department committed by sports doctor Richard Strauss.

"This article uncovers the most widespread sexual abuse scandal in the history of American higher education. It is a story about power, abuse, enabling and the hierarchy of college sports that had been concealed for far too long," Wertheim, who will be an executive producer of the series, said, per THR. "Because these courageous men made the decision to remain silent no longer, we can finally begin to hold the abuser, and those who were complicit in their silence, accountable for their actions — and inactions. With the help of 101 Studios, [SI owner] Authentic Brands Group and Smokehouse Pictures, their voices and stories — harrowing as they are — will be amplified."

Added Clooney and Heslov in a statement, "We're very pleased to partner with 101 Studios and Sports Illustrated in bringing this devastating and tragic story to light."

The series does not currently have an outlet for distribution.

A university investigation found that Strauss abused students during his time working at OSU from 1978-1998 and that the university administration failed to appropriately respond.

Even after being released from his position in the athletic department, Strauss remained a tenured professor at Ohio State. He died by suicide in 2005.

A Cleveland attorney who represents two of Strauss' accusers says he hopes the docuseries will help to unlock the stigma associated with male victims at the hands of male predators. Dan Karon believes there's a double standard, noting the 2018 sex abuse scandal at Michigan State University, which reached a $500-million dollar settlement with 332 victims of university physician, Dr. Larry Nassar.

"That case resolved fairly quickly. Why? Because it was girls," said Karon. He also pointed to Penn State University, which in October 2013, agreed to pay $59.7 million to 26 victims in the child sex abuse scandal involving former assistant football coach Jerry Sandusky.

"That case resolved quickly too, because it was kids," said Karon. "With guys, it's okay apparently," he said sarcastically. "You shrug it off, you laugh a little bit, but no. Not okay. Talk to some of our guys. The data will show that the effect on guys is no different than the effects on girls," he said.

There are an estimated 250 claims against OSU that have yet to be settled, including the claims of Karon's two clients. "Ohio State is taking forever languishing in the grisliest, most long-ranging sex crime in NCAA history that nobody is talking about," he said.