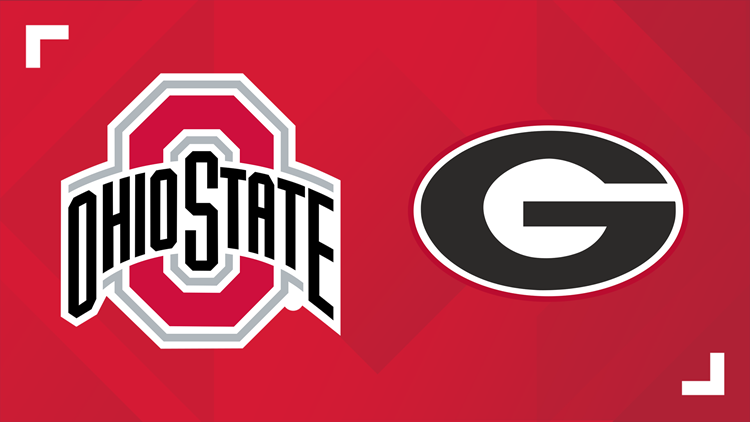 ATHENS, Ga. — (AP) Georgia has continued to boost its nonconference schedule by agreeing to a home-and-home series with Ohio State for 2030 and 2031.

In the teams' only meeting, Georgia beat Ohio State 21-14 in the Citrus Bowl following the 1992 season.

Earlier this year, Georgia announced games against Oklahoma in 2023 and 2031.

Last year, Georgia announced a home-and-home series against Clemson in 2029 and 2030. The teams also will play in the 2024 Chick-fil-A Kickoff Game in Atlanta.

On Sept. 21, Georgia completed a sweep of its home-and-home series with Notre Dame.