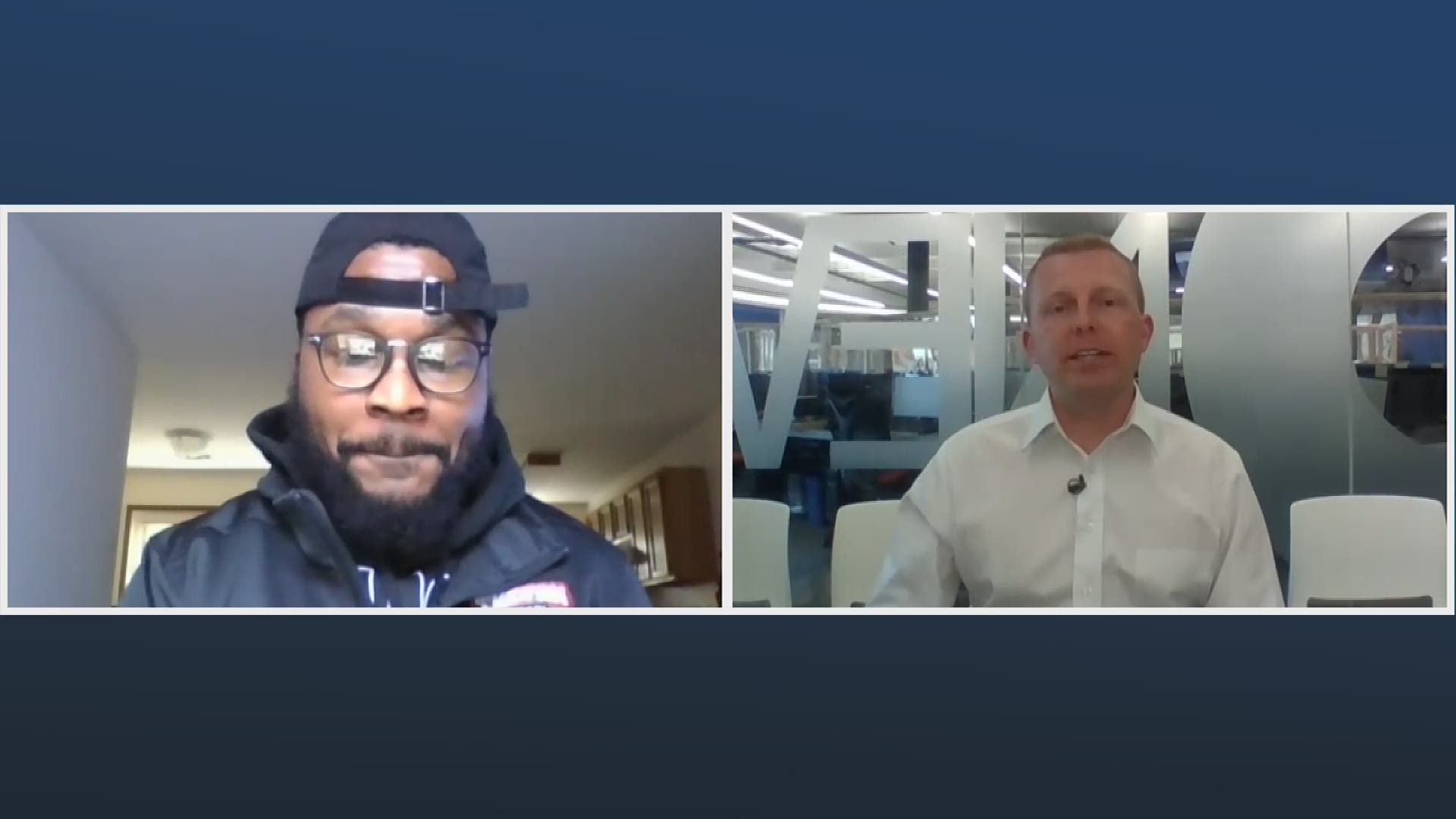 INDIANAPOLIS — Duane Washington Jr. scored 24 points and E.J. Liddell added 18 and No. 9 Ohio State fended off a frantic finish from No. 4 Michigan for a 68-67 victory Saturday and a chance to play for the Big Ten Tournament title.

The Buckeyes (21-8) will play their fourth game in four days against either No. 3 Illinois or No. 5 Iowa on Sunday. Ohio State has won four tourney crowns, its most recent coming in 2013.

Michigan (20-4) was led by Hunter Dickinson with 21 points and eight rebounds and managed to cut a 13-point deficit to one in the final 4 1/2 minutes. But after a third consecutive Buckeyes turnover in the final 90 seconds, Mike Smith’s long jumper with 2 seconds left bounced off the back of the rim and time expired in the scramble for the loose ball.

The Wolverines, the league’s regular-season champs, had reached each of the past three championship games before last year’s tourney was canceled because of COVID-19.

Michigan announced before the game that guard-forward Isaiah Livers would be out indefinitely after being diagnosed with a stress fracture in his right foot. Livers was scoreless in 15 minutes in Friday’s victory over Maryland.

Forward Kyle Young, who missed most of the second half Friday after getting hit in the head with an inadvertent elbow against Purdue, sat out for the Buckeyes.

And for the third time in three days, the Buckeyes nearly blew another double-digit lead. Minnesota rallied from a 13-point deficit to make it a one-point game on Thursday and the Buckeyes blew an 18-point halftime lead Friday before beating Purdue in overtime.

On Saturday, it nearly happened again as Michigan took advantage of a missed free throw and three straight turnovers to score the final seven points.

Like most Ohio State-Michigan games, this one was physical and close.

The Buckeyes started the game going 6 of 23 from the field, but only trailed 27-26 at the half. They retook the lead on Washington’s 3-pointer to open the second half and finally turned the game with a quick flurry late in the second half.

Washington made two 3s during the crucial 14-2 spurt while Liddell and C.J. Walker each completed three-point plays to give Ohio State a 56-45 lead with 8:17 to go. The Wolverines spent the rest of the game playing catch-up.