The Buckeyes will begin conference tournament play on Thursday. 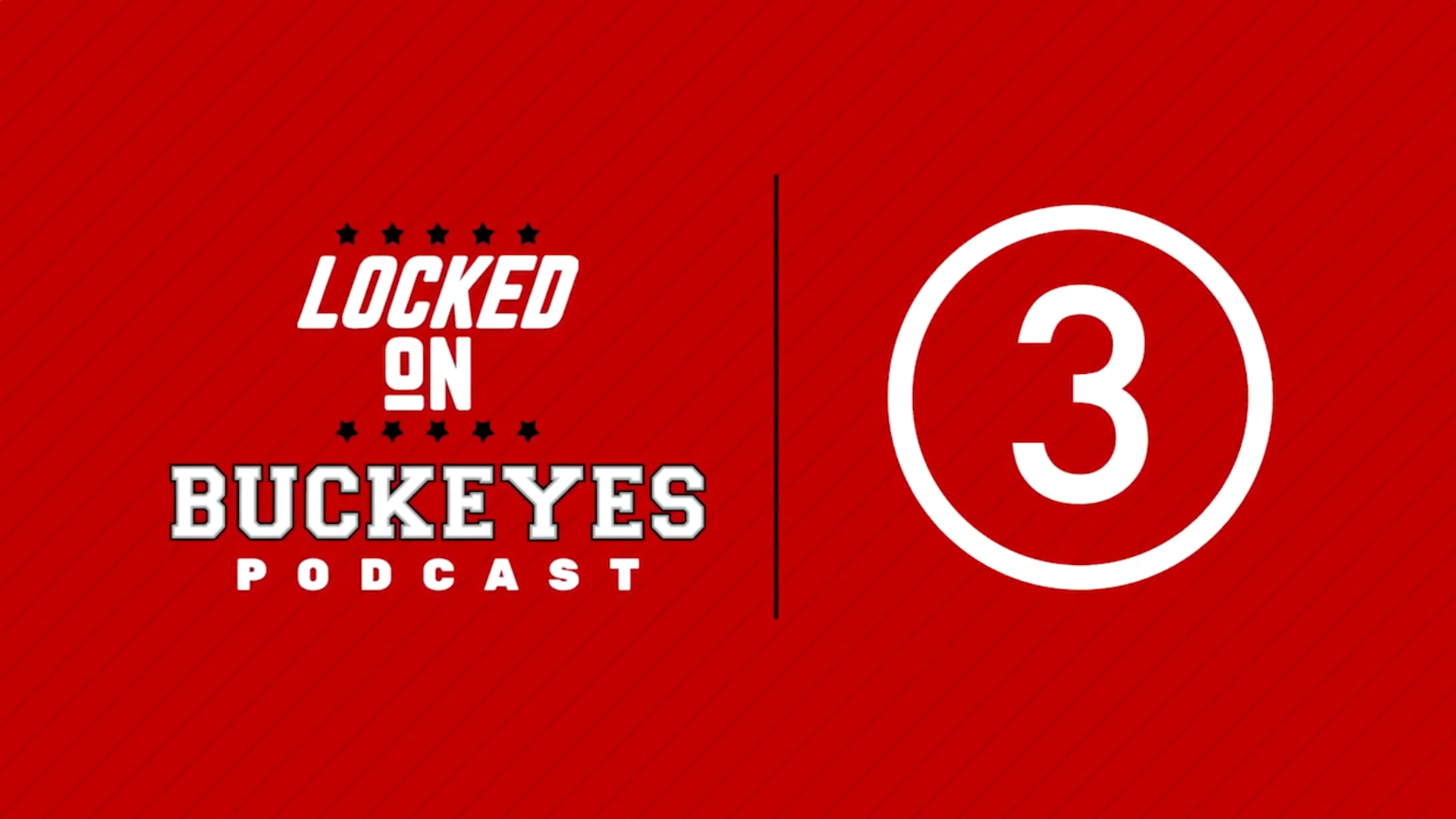 COLUMBUS, Ohio — (AP) Ayo Dosunmu returned after missing three games with a concussion and facial injuries to score 19 points, and No. 4 Illinois rallied late to beat No. 7 Ohio State 73-68.

Andre Curbelo also had 19 points as Illinois (20-6, 16-4 Big Ten) got its second straight road win over a top 10 team after routing No. 2 Michigan on Tuesday. The Illini have won 11 of 12 and enter next week's Big Ten Tournament with a double-bye.

Ohio State has boasted one of the best teams in the country all season, but heads into next week's Big Ten Tournament on a four-game losing streak. They will get a first-round bye as the fifth seed in the 14-team bracket, but regardless of what happens are virtually assured of a spot in the NCAA Tournament.