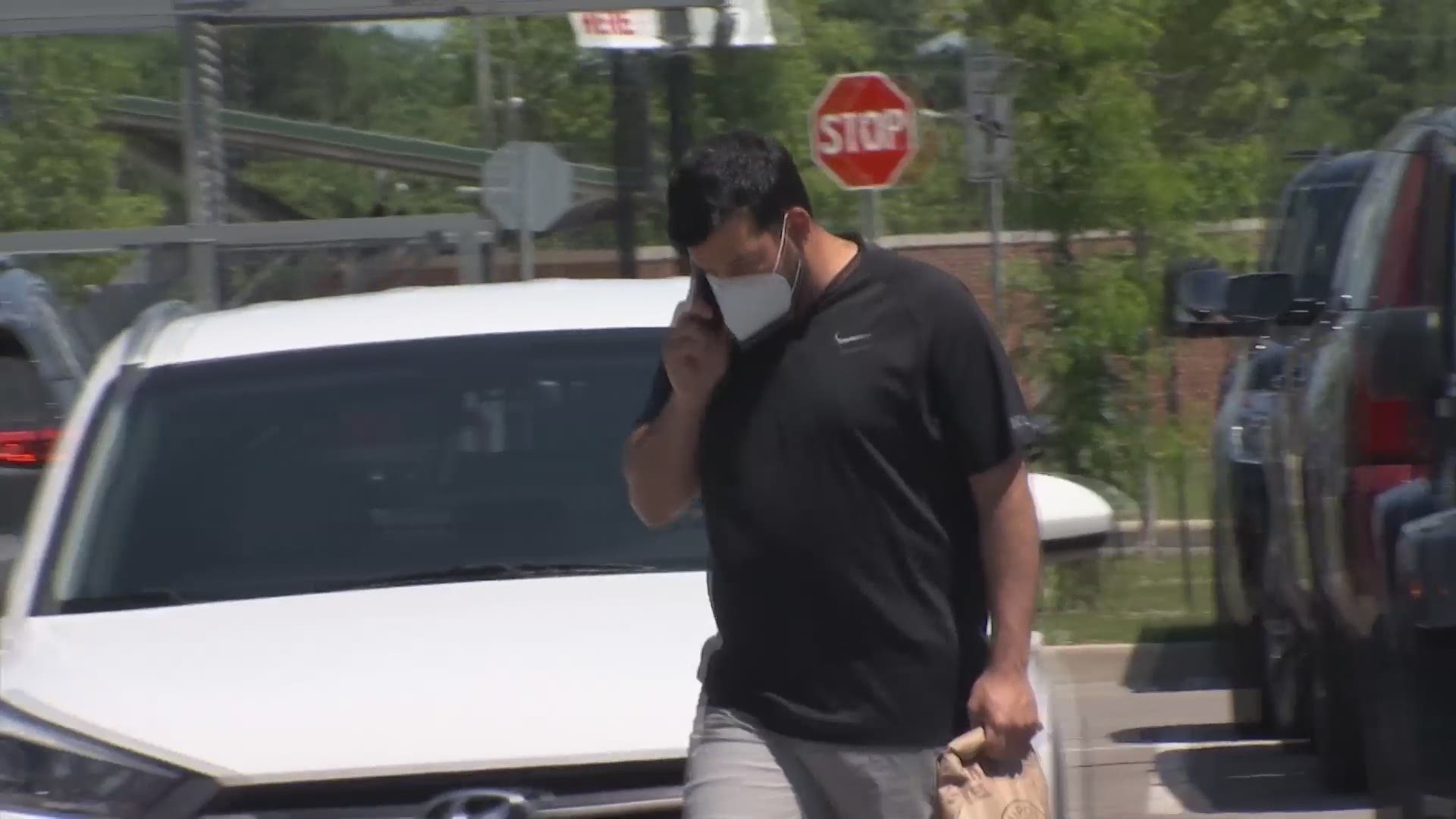 On Friday, several Ohio State athletes -- including multiple football players -- took to social media to make it clear they aren't a part of that group.

In a letter shared by several Buckeyes on Twitter, those players referred to Ohio State as "what college athletics should look like." Among those to share the letter was Buckeyes All-American guard and newly named captain Wyatt Davis, as well as linebacker Tuf Borland and center Josh Myers.

“In response to the #BigTenUnited letter written by College Athlete Unity, The Ohio State University student-athletes would like to give our thoughts on conference and university protocols and safety efforts,” the letter reads. “We believe our institution is providing the proper structure and organization for safety. Here at Ohio State, we #SetTheStandard for what college athletics should look like amid COVID-19.

“We appreciate that the #BigTenUnited letter was intended to protect and voice concerns of Big Ten student-athletes, however, we do not think it represents the efforts and actions of Ohio State adequately. While there are still plenty of questions to be answered and plans to be made in order to compete this fall, we believe that our safety has been at the forefront of our institution's efforts for return to play models.”

The letter from Ohio State players comes amid growing concerns regarding the viability of a college football season amid the coronavirus pandemic. Earlier this week, the Big Ten announced its new conference-only 10-game schedule for the 2020 campaign, which will see the Buckeyes now play rival Michigan on Oct. 24.

In a statement, Ohio State Athletic Director Gene Smith said a final decision has yet to be made regarding the fall sports season.