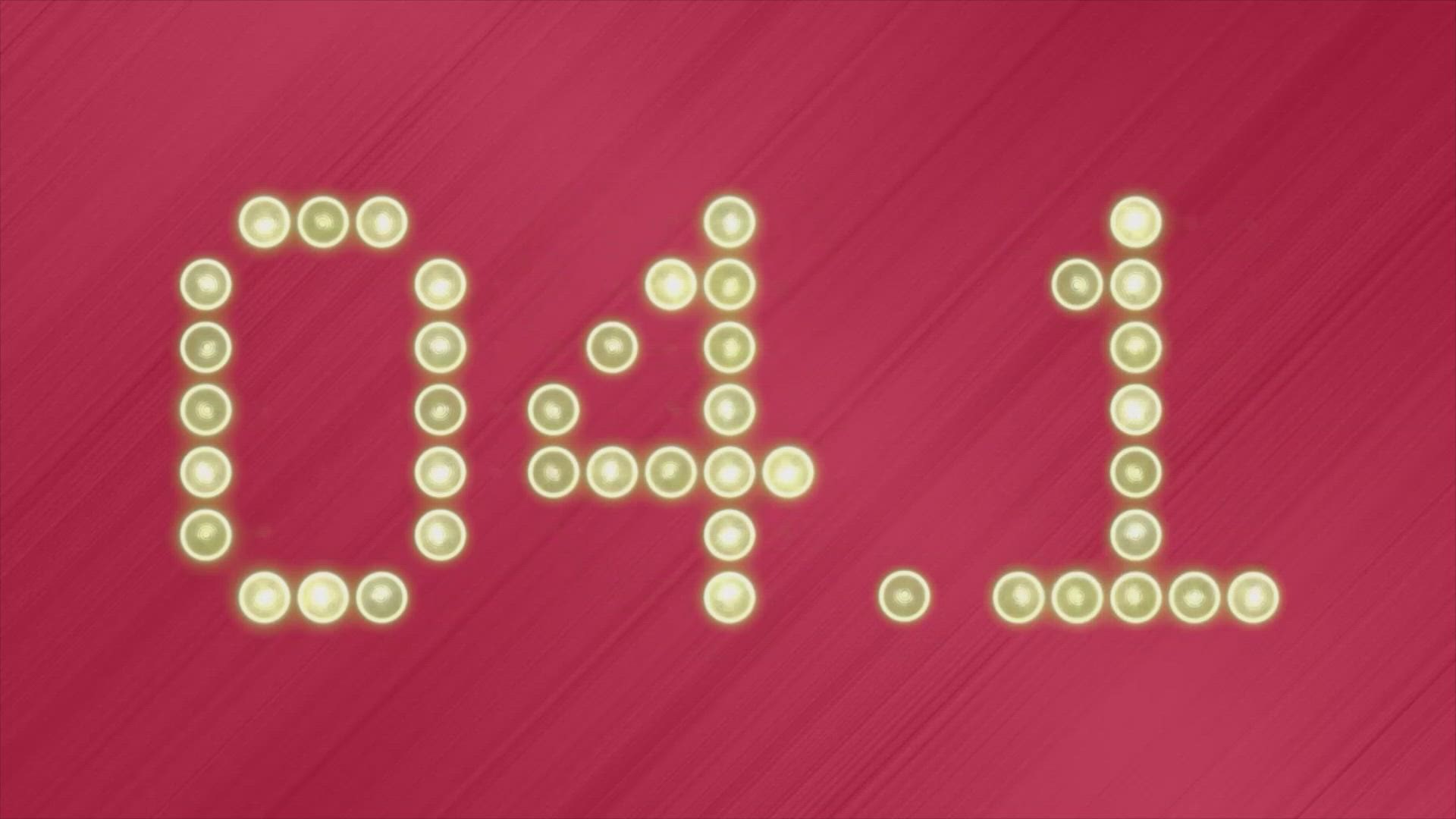 COLUMBUS, Ohio — Ohio State has its next starting quarterback.

10TV Sports Anchor Dom TIberi spoke with Day about the decision. The head coach said he had seen growth in Stroud and believes that he has what it takes to be successful this season.

"Over the bodywork between the spring and preseason, he separated himself with his decision making, his leadership skills, his accuracy," the head coach said. "Now, it's time to go play a game."

Stroud made three appearances during the shortened 2020 season, taking snaps against Rutgers, Michigan State and Clemson.

Though Stroud didn't throw any passes, he did have a 48-yard for a touchdown against the Spartans.

Stroud, who attended high school at Rancho Cucamonga in California, threw for 3,878 yards and 47 touchdowns during his senior year.

The Buckeyes and Golden Gophers open the season Thursday, Sept. 2 at 8 p.m. at Huntington Bank Stadium in Minneapolis.

C.J. Stroud prepares for a big test | Locked On Buckeyes