The Ohio State University released reports and public records on Thursday regarding the investigation into the allegations. 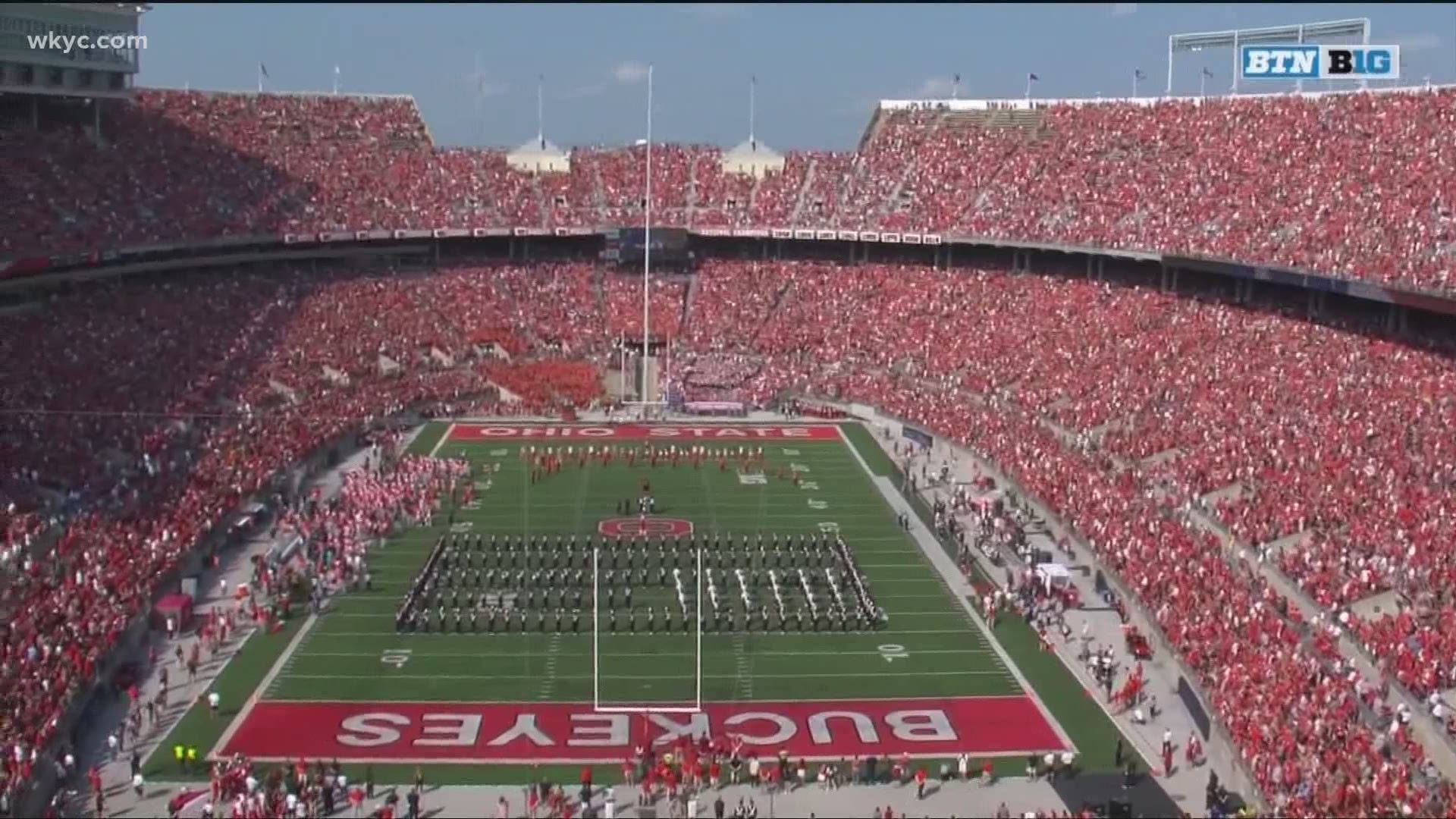 The State Medical Board of Ohio has revoked a massage therapist’s license after an investigation alleges she targeted football players in an attempt to engage in sexual acts with them.

The Ohio State University released reports and public records on Thursday regarding the investigation into the allegations.

According to the university, the school became aware of a situation in March involving an independent massage therapist who “engaged in inappropriate and exploitative behavior” targeting members of the football team.

After university police determined they lacked jurisdiction to investigate, the university requested Barnes & Thornburg, through the Ohio Attorney General, to conduct an independent investigation.

According to Barnes & Thornburg, the investigation began with a complaint filed on March 14, 2020 with the state medical board alleging a female licensed massage therapist was offering free therapeutic massages to members of the team and used those massages as a means to initiate sexual interactions with some of those players and demanding payment.

Barnes & Thornburg said the board’s investigation was delayed for nearly a year until someone shared the complaint with the Ohio State University Police Division on March 4.

During their investigation, Barnes & Thornburg found that the therapist offered massages to the players through social media leaving the impression she had a legitimate business but with the intent of engaging with them in sexual encounters.

They said the therapist would either attempt to isolate the players to get them in a vulnerable position or would send out overtly sexual messages to engage with them.

Barnes & Thornburg said she carried out her scheme from 2018 to 2021, largely in off-campus housing or in hotels.

She occasionally, but not always, allowed the player to pay for the first massage but often refused to accept payment when they attempted to do so.

She would also provide or offer to provide receipts which Barnes & Thornburg said was to manipulate the players into believing her business was legitimate.

The report states that 20 players received a massage from her and five admitted to engaging in sexual activities with her.

The investigation found that her interactions with them did not rise to the level of any crimes.

According to current and former players, the sexual activities that occurred were consensual. In other instances, where she tried to initiate sexual activity, players said she stopped when they objected.

Barnes & Thornburg said the therapist had no connection to Ohio State, its athletic department to anyone connected to the university. In their words, they said she “seemed to be acting for her own sexual gratification and that she acted alone.”

“Barnes & Thornburg found that no university or athletic department staff had knowledge of the massage therapist’s activities. Her actions were part of a scheme to exploit football student-athletes and were in violation of her state license, In addition, Ohio State does not believe the massage therapist’s actions trigger NCAA rules or form the basis for NCAA violations,” the university said. “While no self-reporting is required, Ohio State proactively shared the exploitative behavior with the NCAA, and a report has been made to the Franklin County Prosecutor’s Office.”

The university confirmed the medical board had the therapist’s license permanently revoked and she is banned from campus and locations where students are living and served a cease and desist order regarding any additional contact with players, coaches or staff.