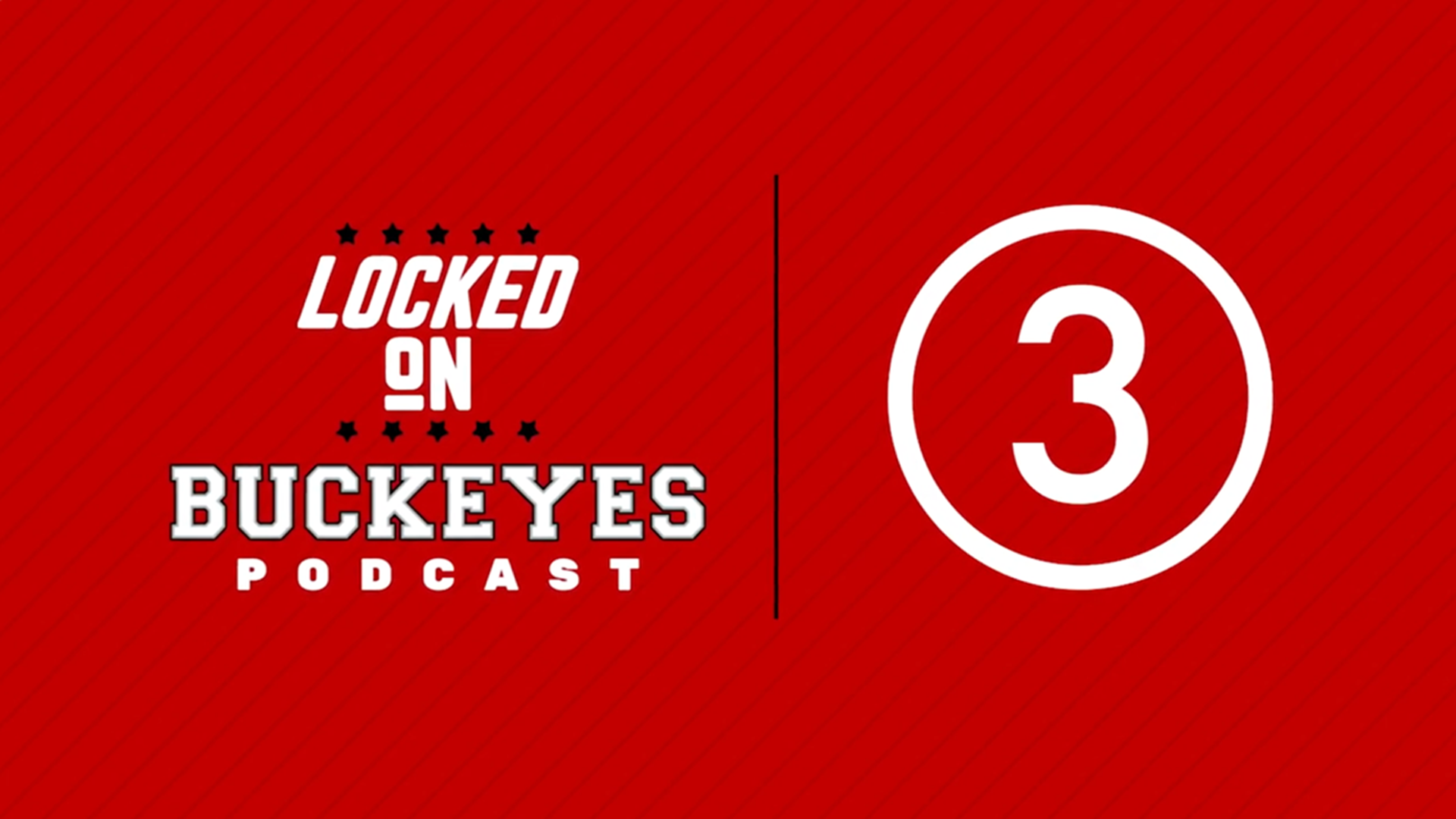 Dominated by No. 3 Michigan 79-57 on Thursday, the Hawkeyes pulled away in the second half. Joe Weiskamp added 19 for Iowa, including 5-for-9 shooting from 3-point range.

The Hawkeyes have won five of six with two games remaining in their regular season. E.J. Liddell had 15 points and Justice Sueing added 10 for the Buckeyes. Recently being projected as a No. 1 NCAA Tournament seed, they’ve lost three games in eight days.

On the latest episode of the Locked On Buckeyes podcast, host Jay Stephens:

SUBSCRIBE: The Locked On Buckeyes podcast is on Apple Podcasts, Spotify, Stitcher and wherever you listen to podcasts.