A number of Ohio State players could see their NFL Draft prospects affected by the Big Ten's decision to postpone its 2020 season. 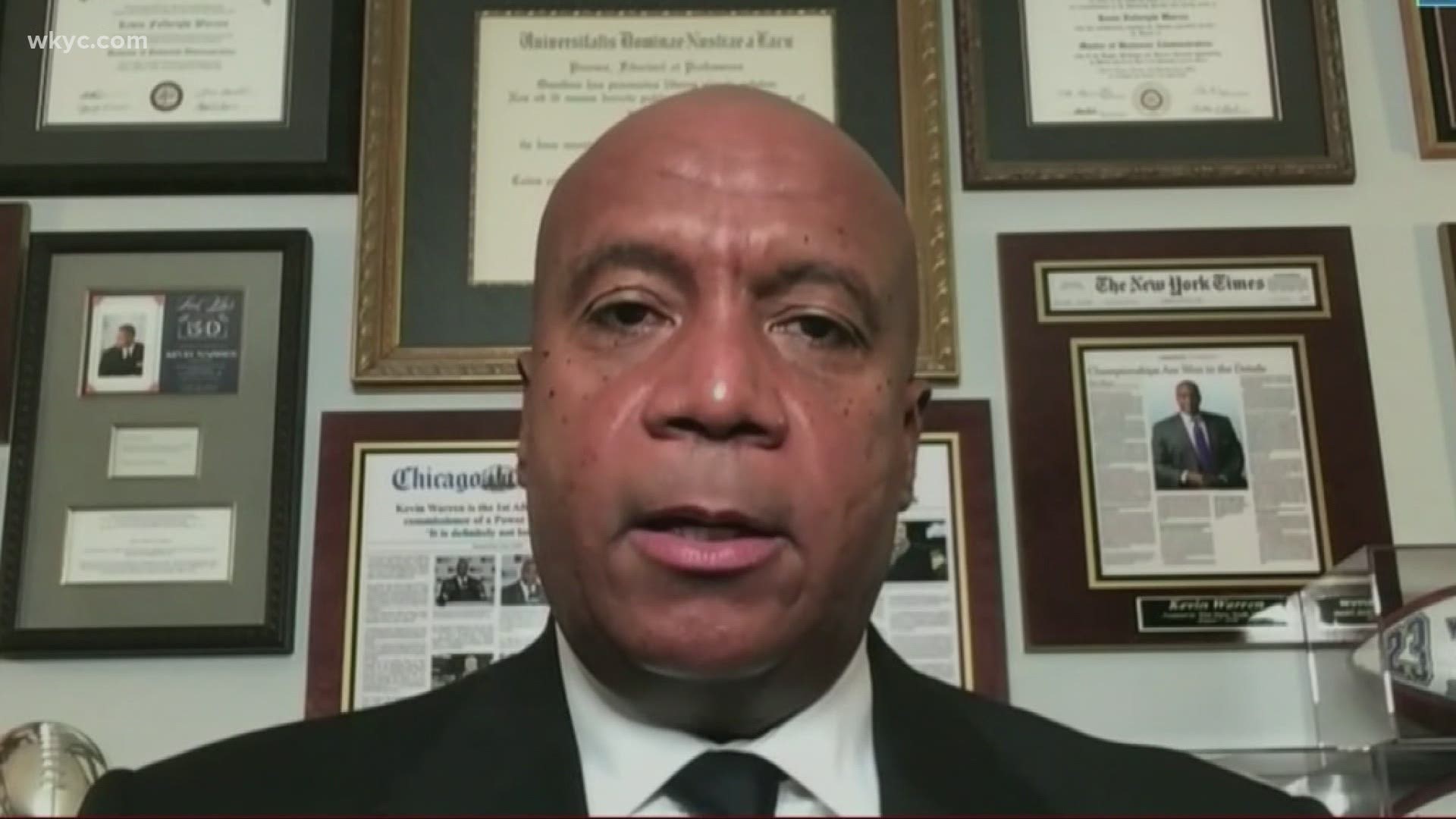 On Tuesday, the Big Ten announced that it would be postponing its 2020 fall sports seasons, including football.

And while the league said it will explore playing in the spring instead, it remains to be seen how viable of an option that actually is and whether or not the sport's top stars would opt to participate.

As a result, there stands reason to believe that many of Ohio State's top players may have played their final games for the Buckeyes. With that in mind, let's take a look at some of the 2021 NFL Draft-eligible players on Ohio State's roster who may have had their prospects affected by Tuesday's announcement.

Following a breakout 2019 campaign, Fields entered his junior season considered by many to be the No. 2 quarterback in 2021 draft class behind Clemson star Trevor Lawrence. Currently, the biggest question mark on the former 5-star prospect's resume is his lack of experience, which could have been answered with a second season as a starter in Columbus.

Had Fields returned to his Heisman Trophy finalist form, he could have threatened Lawrence to become the prospect in the 2021 class or at least solidified his status as a top-five pick. Instead, should Fields opt to end his college career, he'll enter next year's draft as one of its most intriguing quarterback prospects.

When Shaun Wade opted to return to Ohio State for his senior season, it came as a surprise to many; had he declared for the 2020 NFL Draft, many expected that the versatile defensive back would have been selected in the first round.

Even if he doesn't play another down of college football, the Jacksonville, Fla., native will almost assuredly still be a first-round pick. He could, however, be missing out on the opportunity to solidify his status as the top prospect in what's expected to be a loaded cornerback class.

An All-American in 2019, Wyatt Davis returned to Ohio State as one of the top interior linemen in the country. The former 5-star prospect could have benefitted from another big year with the Buckeyes, but his first-round outlook will likely still be determined more by team needs rather than his own undeniable talent.

Between Ja'Marr Chase, Justyn Ross, DeVonta Smith and Jaylen Waddle, there may not be a more loaded position in the 2021 NFL Draft than wide receiver. And while he may not be as flashy as some of those players, Chris Olave certainly has a chance to be selected in the first round.

In his first full season as a starter, the former 3-star prospect totaled 48 receptions for 840 yards and 12 touchdowns. Should he declare for the draft, his testing at the combine and team workouts will now likely play a larger role in determining his first-round potential.

Like Davis, Myers arrived at Ohio State as a highly touted prospect who took a few seasons to blossom. Of all the NFL prospects on the Buckeyes' roster, one could argue he had the most to gain in 2020, as a big season could have put him in position to be the top center drafted in 2021.

Other players who could have improved their draft prospects in 2020