The Ohio State football program announced on Wednesday that head coach Urban Meyer has been placed on paid administrative leave. 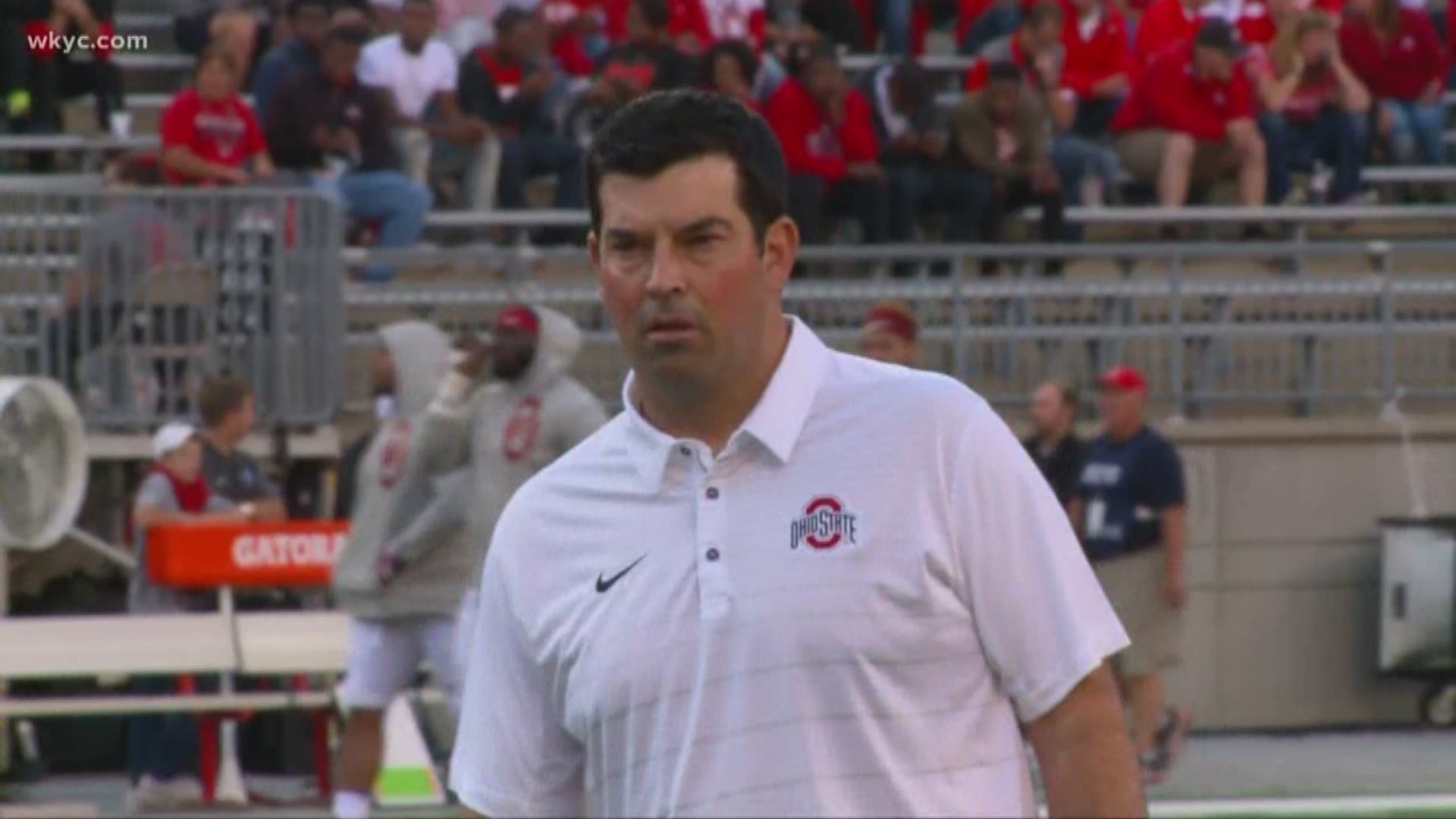 The Ohio State program announced on Wednesday that it has placed head coach Urban Meyer on paid administrative leave. The school will open an investigation into allegations he was aware of allegations of domestic abuse made against former wide receivers coach Zach Smith, who was fired last month.

"Gene [Smith] and I agree that being on leave during this inquiry will facilitate its completion," Meyer said in a statement. "This allows the team to conduct training camp with minimal distraction." 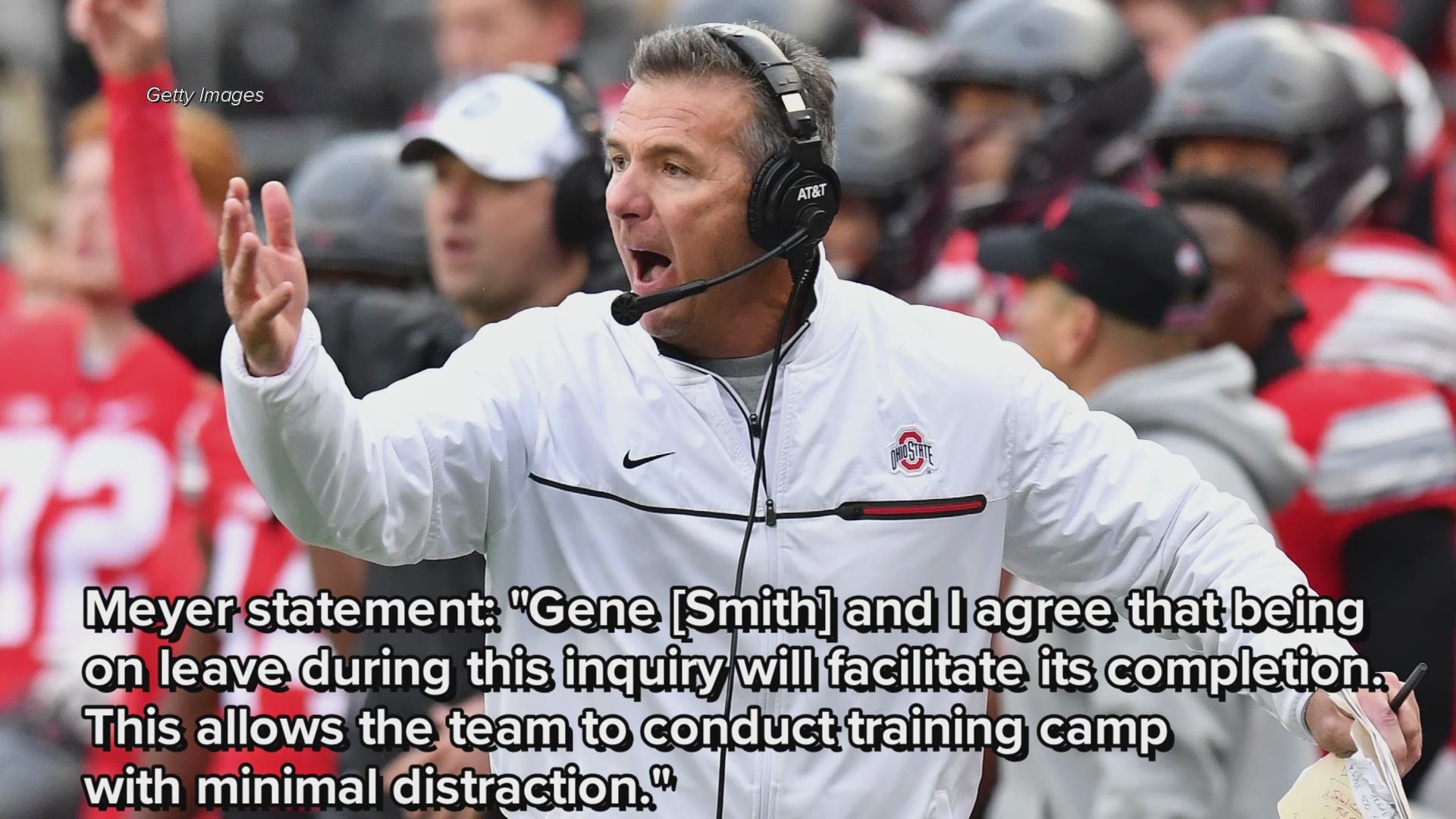