Officials say attendance has been falling for college football programs across the nation. 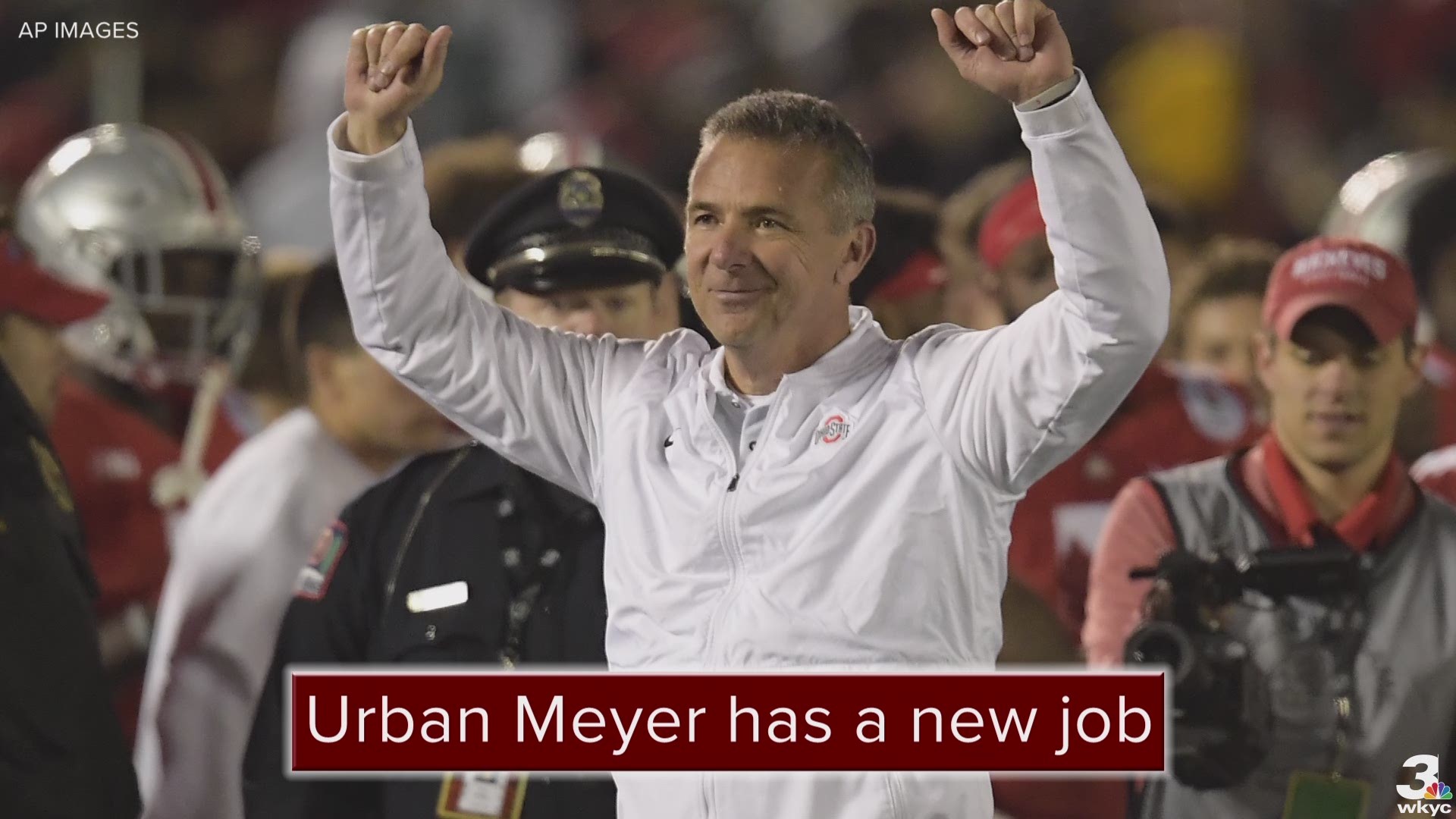 The Columbus Dispatch reports that is the biggest drop in at least a decade.

The school says it sold nearly 51,000 non-student season tickets for this season. That's down 4% from last season.

She thinks the absence of Michigan on the home schedule is the biggest reason why sales fell this year.