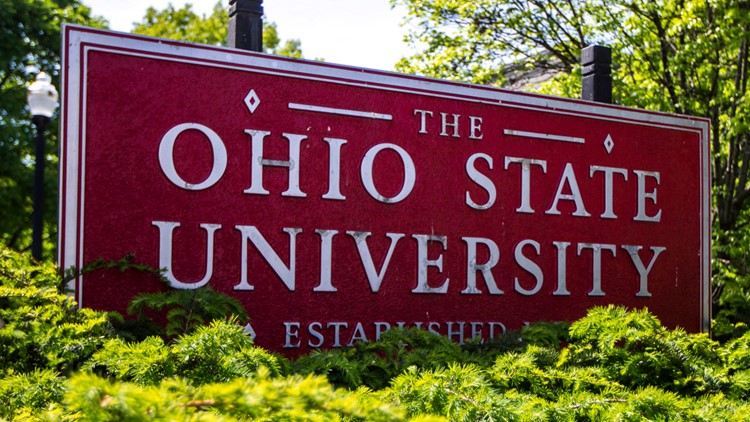 Ohio State University on defense in push for 'The' trademark

COLUMBUS, Ohio — After Ohio State's unsuccessful effort to trademark the word “The," the university is back on defense in that fight.

It pressed its arguments in a filing last week with the U.S. Patent and Trademark Office, which previously rejected an attempt to trademark “The” when used with the school's name on university merchandise such as shirts and hats.

American fashion designer Marc Jacobs had a similar attempt at trademarking “the” rejected. His appeal of that prompted the university's latest filing.

School officials described that filing as a “defensive action” meant to stop Jacobs from encroaching on how the university uses the word on clothing.