According to ESPN's Adam Schefter, Ohio State head coach Ryan Day has no interest in interviewing for NFL jobs this offseason. 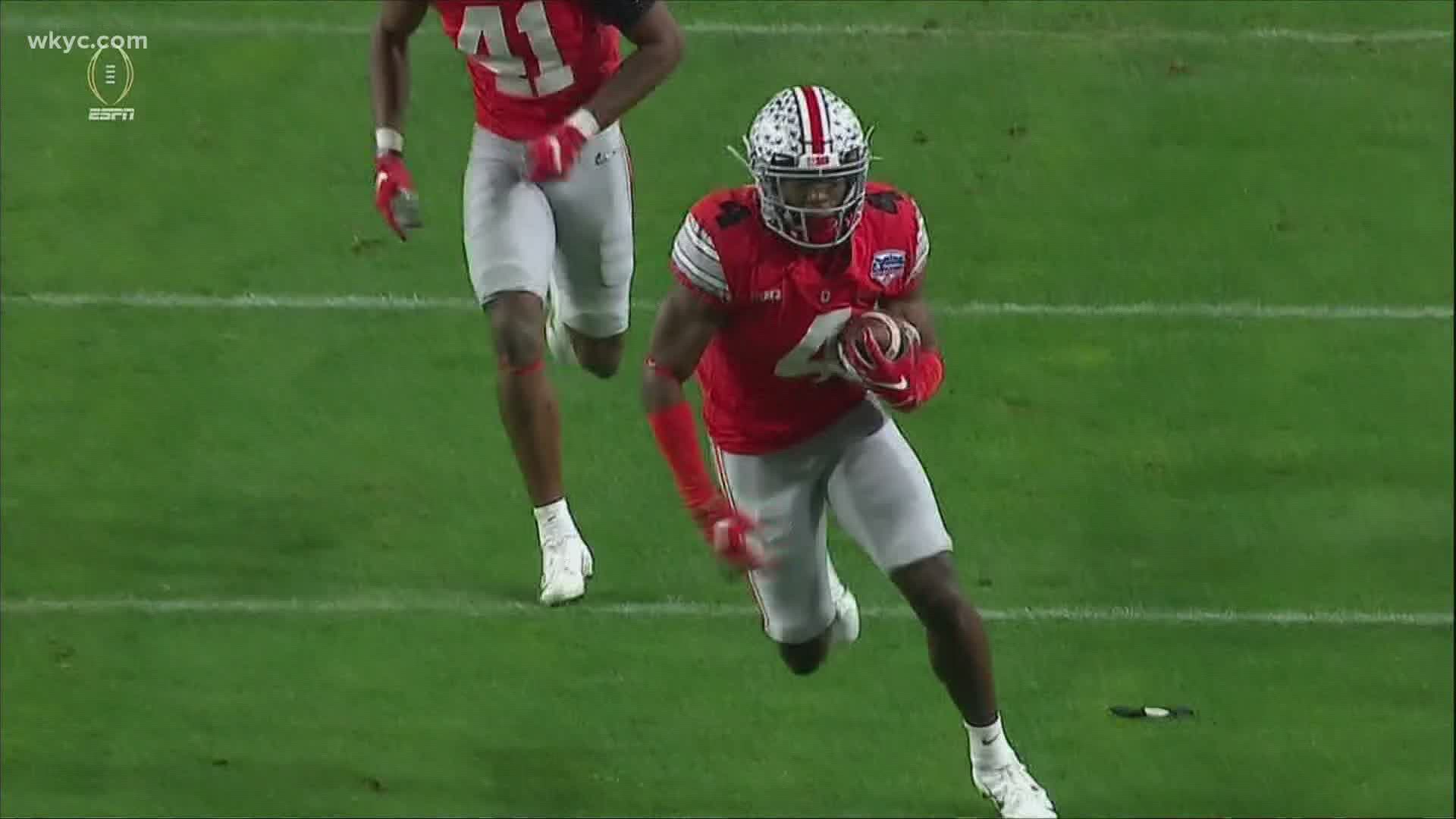 That interest, however, apparently wouldn't be mutual.

Appearing on ESPN's NFL Sunday Countdown, Adam Schefter provided an update on the latest coaching news around the league, with several jobs expected to open up in the next 24 hours. And in doing so, Schefter revealed that Day doesn't appear to have much interest in returning to the NFL anytime soon.

"Ryan Day of Ohio State has no intention of interviewing with NFL teams," Schefter said.

That an NFL team would have interest in Day doesn't come as a surprise considering his success in Columbus and prior experience at the professional level. In 2015 and 2016, Day served as an assistant coach on Chip Kelly's staffs with the Philadelphia Eagles and the San Francisco 49ers.

In 2017, Day joined Meyer's Ohio State staff as the Buckeyes' co-offensive coordinator and quarterbacks coach. He was hired as Ohio State's head coach after Meyer retired following the 2018 season.