Here's what social media has said about Meyer's retirement. 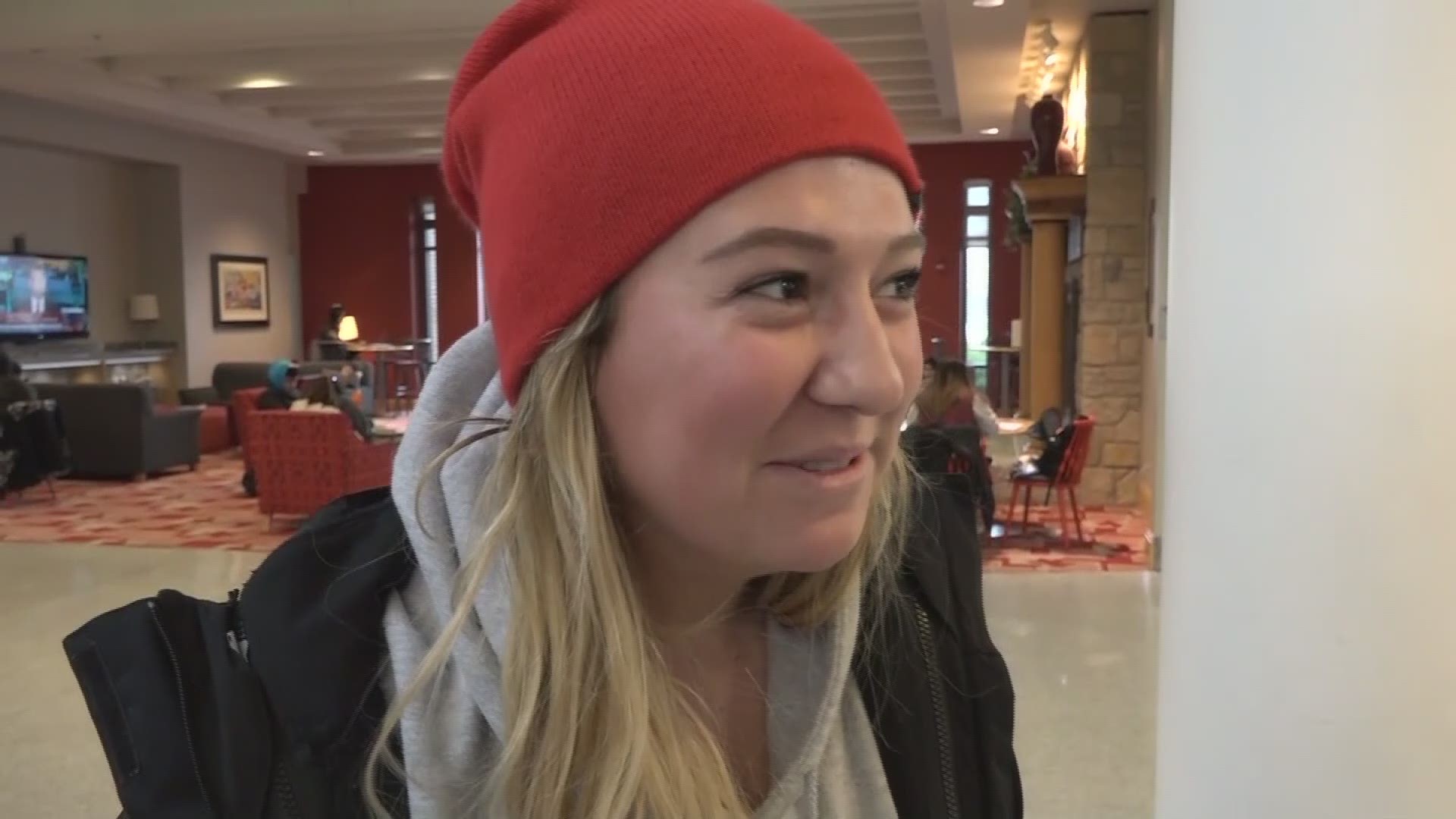 COLUMBUS -- It's the end of the Urban Meyer era.

The Ohio State head football coach announced his plans to retire following the Buckeyes' trip to the Rose Bowl in January.

Some say the writing has been on the wall as Meyer's season was smeared by controversy regarding how he handled the situation with former assistant coach Zach Smith. Smith was accused of abusive behavior toward his ex-wife and was fired in July.

Meyer's health has also been at question, which he cited when announcing his retirement. Meyer spent the season dealing with a cyst in his head, which he said caused severe headaches requiring medication.

Meyer could be seen touching his head and grimacing on the sidelines during recent games, sparking concern among fans, though some media members noted that Meyer has always had a tendency to show emotion during games.