Two days after winning on a last-second 3, the Buckeyes got burned by one Wednesday night. 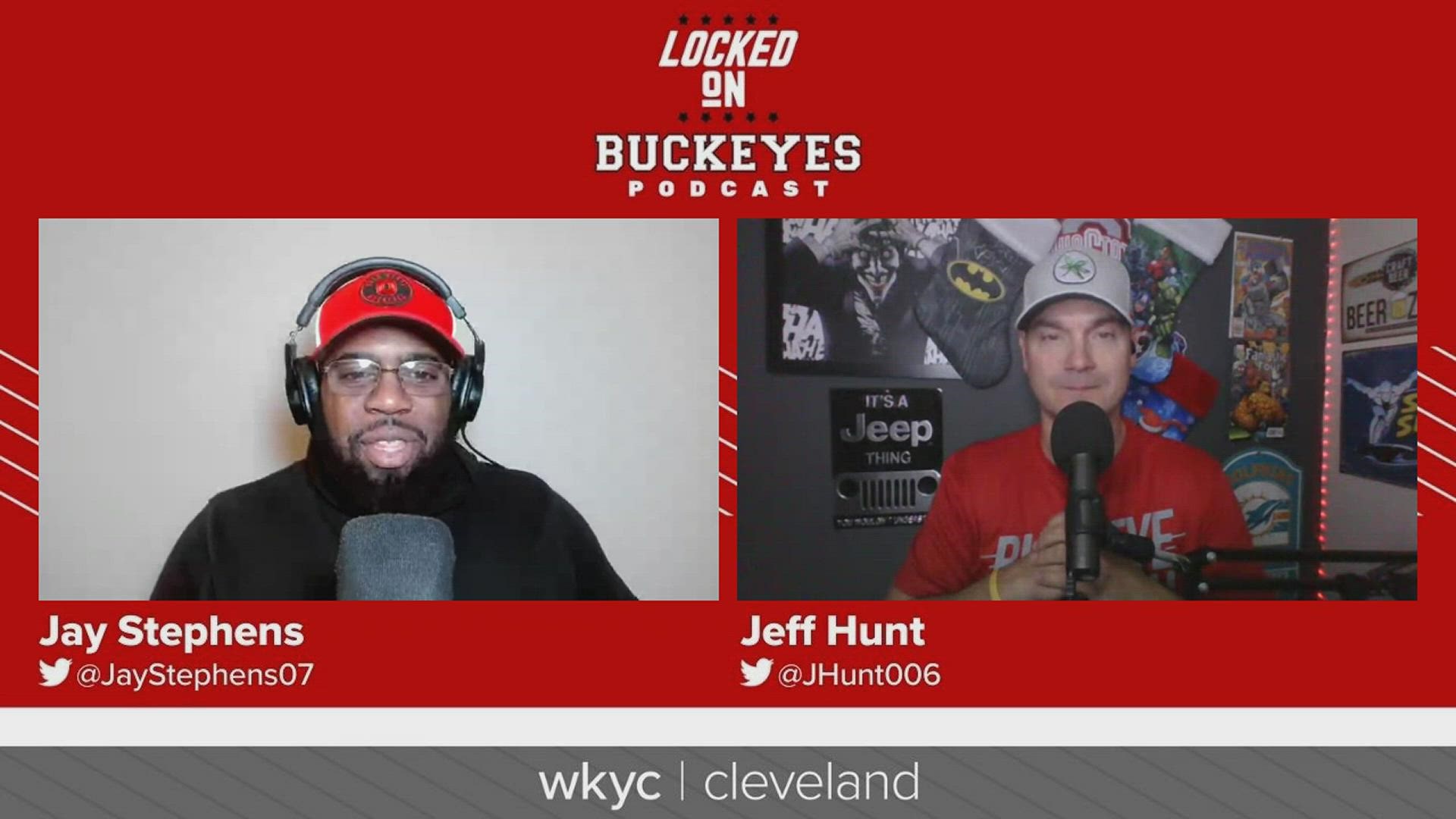 The entire Gators bench stormed on the court for a wild celebration after Appleby's shot went in. Players were dancing at midcourt awaiting the start of the trophy celebration.

Appleby finished with eight points and had made just 1 of 9 shots before his game-winner. Florida (5-0) also got 19 points from Phlandrous Fleming Jr. while Colin Castleton had 11 points and 13 rebounds.

E.J. Liddell scored 23 points for the Buckeyes (4-2). Stark County native Kyle Young picked up his fifth foul midway through the second half and finished with 11 points.

OSU led by as many as eight and was up seven with less than five minutes to go before being out-scored 15-5 down the stretch. Liddell missed a bank shot with eight seconds left and the Gators got the ball back down the court while refusing to call a timeout, leading to Appleby's long-distance shot as time expired.

Ironically, the Bucks had gotten to the championship game thanks to a near-buzzer-beating 3 by Meechie Johnson Jr. Monday against Seton Hall. The Garfield Heights native had just two points on 1 of 7 shooting against Florida.

Things will not get any easier for Ohio State, which is set to host No. 5 Duke this coming Tuesday in Columbus in the ACC–Big Ten Challenge. It will be legendary Blue Devils coach Mike Krzyzewski's final game against the Buckeyes, who are 1-2 all-time against Division I men's basketball's all-time winningest coach.

What stood out in Ohio State's loss to Michigan? | Locked On Buckeyes