As he announced his retirement from Ohio State, Urban Meyer said he believes his coaching career is over after 17 seasons as a head coach. 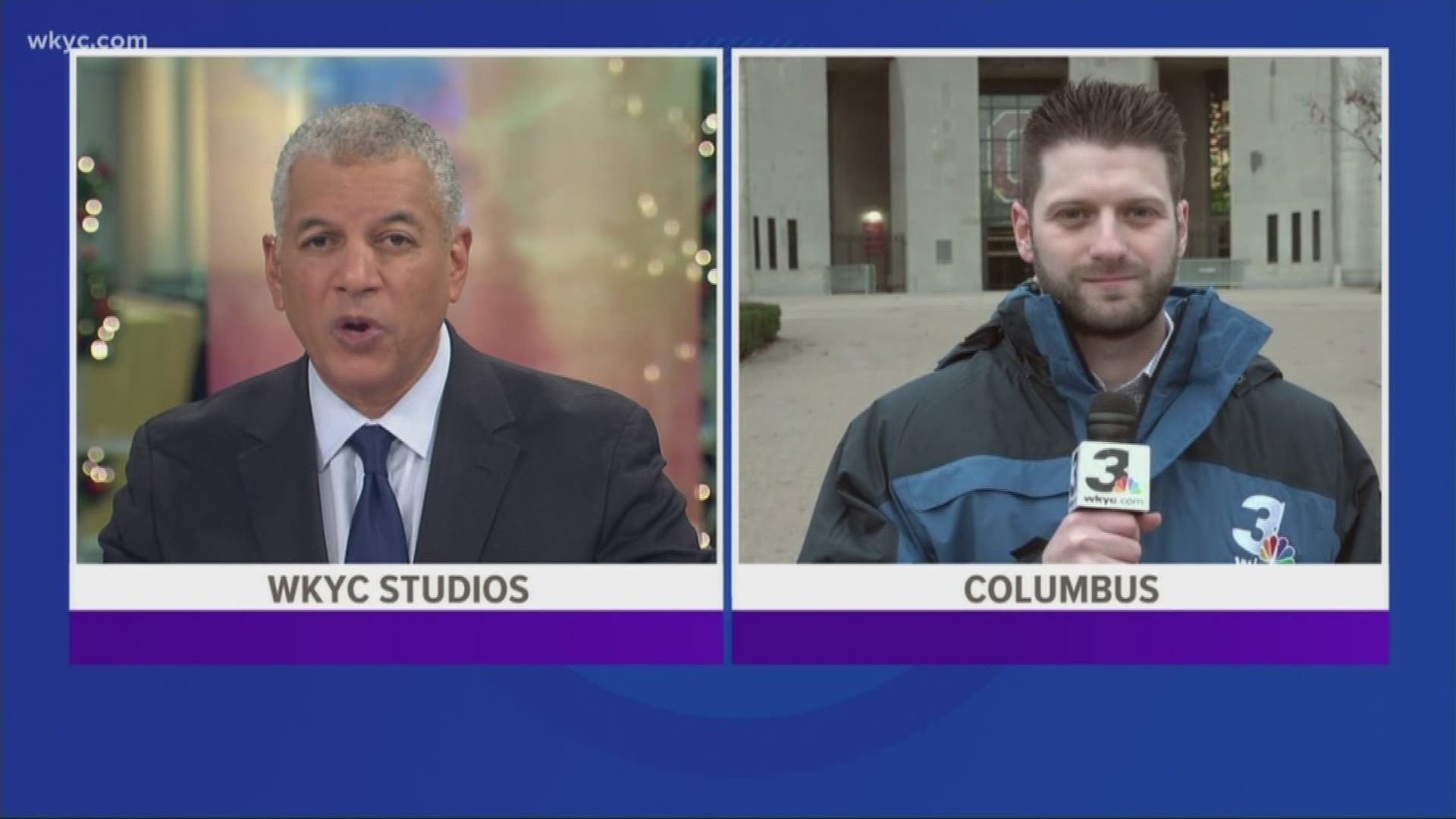 COLUMBUS, Ohio -- After officially announcing his retirement from Ohio State, Urban Meyer was asked the question that everyone was thinking: Is his head coaching career officially over?

"It's a complicated question," Meyer admitted.

Those four words right there were enough to send social media into a tizzy, with jokes and speculation that Meyer would soon be back on another team's sideline -- perhaps sooner rather than later.

After all, Meyer has done this before, with a short-lived retirement from Florida in 2009 leading to another retirement in 2010, which ultimately led to him being available to take the Ohio State job in 2011. At 54-years-old, the 3-time national champion head coach is still seemingly young enough to continue his career. Why wouldn't he listen if he got his health issues under control and another school -- say, Notre Dame -- eventually came calling?

But shortly after tweets taking Meyer's initial response out of context flooded the internet, he was asked more directly about his coaching future. This time, he gave a more definitive response, stating that he believed his time stalking football sidelines was finished.

"I believe I will not coach again," Meyer said. "I'm fairly certain."

That's it. No Notre Dame. No Cleveland Browns. No other big time opening -- college or professional -- that may come open in the near future.

That's not to say Meyer's words are binding or that he can't have a change of heart in the near future. By all accounts, his retirement on Tuesday -- which will officially occur after he coaches Ohio State against Washington in the Rose Bowl on New Year's Day -- wasn't his own choice, but rather his health's.

Credit: Will Newton, Getty Images
Ohio State head coach Urban Meyer reacts after a play against the Maryland Terrapins during the second half on Nov. 17, 2018, at Capital One Field in College Park, Maryland. (Photo by Will Newton/Getty Images)

Having battled a cyst on his brain since 2014, it became the pain -- and stress -- of the Buckeyes' head coaching job became too much to overcome. Perhaps time away could help aid any potential treatment options he seeks. But Meyer didn't sound -- or look -- like someone itching to get back on the sideline anytime soon.

Rather, Meyer reluctantly appeared at peace with his future, stating that he'd continue to live in the Columbus suburb of Dublin and would remain in a role with Ohio State, although what that role will be has not yet been defined. Meyer also admitted that his legacy is important to him and would have to know that another flip-flop like the one he was perceived to perform on his way out of Florida would only damage it.

With the Rose Bowl still ahead, Meyer lays claim to an 82-9 record at Ohio State, three Big Ten championships, the first-ever College Football Playoff championship and another undefeated season -- not to mention, a 7-0 record against Michigan. With a winning percentage (.853) higher than any coach to have coached for as long as he has and three national titles, his legacy is well-defined.

And if his words are to believed, it's also complete.