The University of Akron announced on Tuesday that it has named former Cincinnati Reds star Chris Sabo as its new baseball coach. 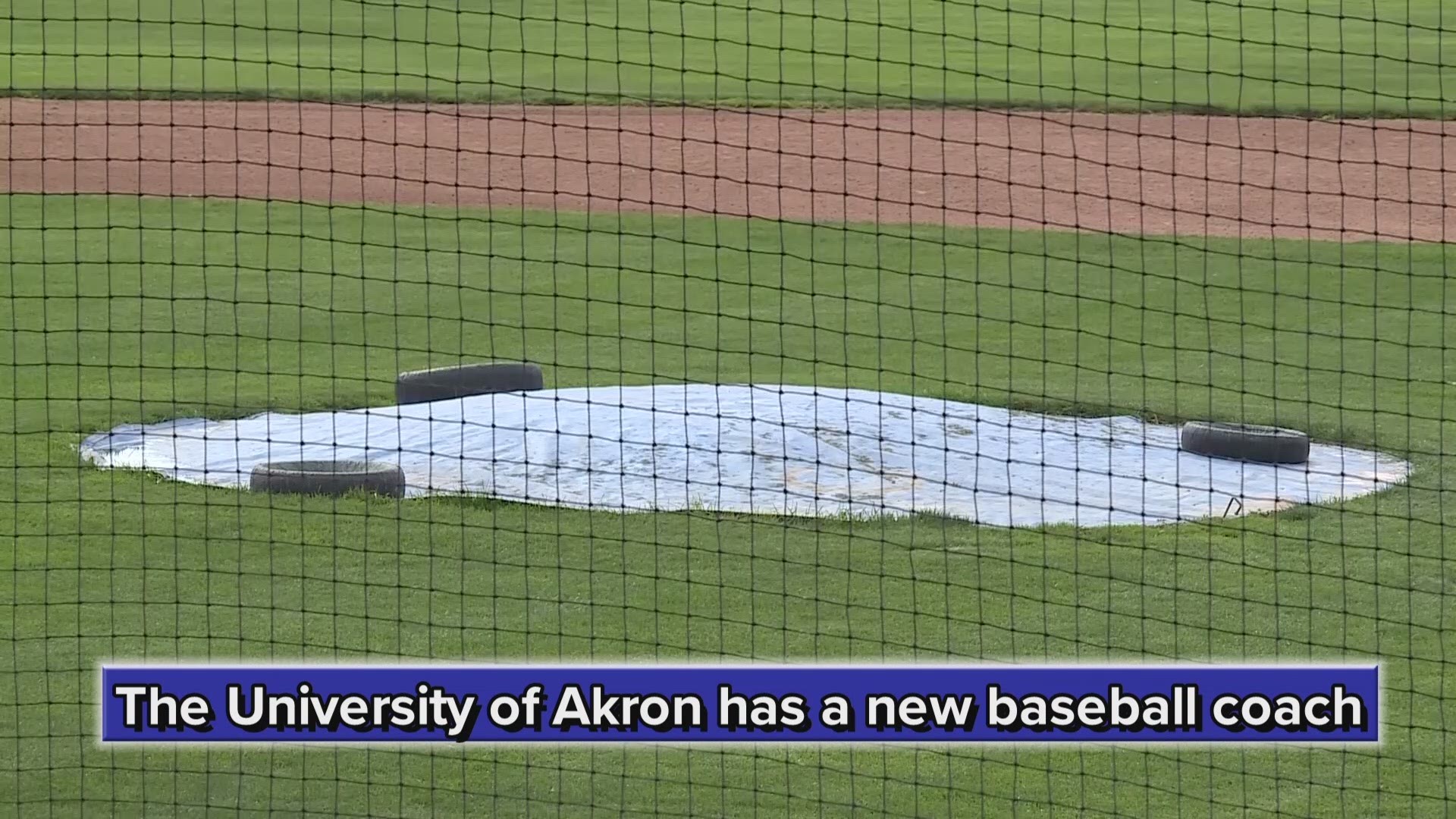 Baseball is coming back to the University of Akron.

And it's doing so with a big name in charge.

On Tuesday, Akron announced that it has named former Cincinnati Reds star Chris Sabo as its new baseball coach. After ceasing operation following the 2015 season, the Zips have restored their baseball program with a return to action scheduled for 2020.

"We are excited to welcome Chris Sabo to the University of Akron," Director of Athletics Larry Williams said in a statement. "His illustrious playing career demonstrates his mastery of the fine details of the game. He also has extraordinary leadership skills and the proven ability to teach, coach, and motivate young athletes. His work ethic, drive, and commitment to excellence made him the perfect fit to lead the Zips' baseball program."

Selected by the Reds in the second round of the 1983 draft, Sabo enjoyed a nine-year Major League career, seven seasons of which he spent in Cincinnati. In 1988, the right-handed third baseman won National League Rookie of the Year honors and would go on to earn three All-Star selections while laying claim to a career .268 average to go along with 116 home runs and 426 RBIs.

In 2010, Sabo was inducted into the Cincinnati Reds' Hall of Fame.

After his playing days came to an end, Sabo worked for the Reds in a number of positions, including hitting coach, infield instructor and talent evaluator. He also worked as an assistant at Xavier University, the University of Michigan and the University of Cincinnati.

For the past four years, the Detroit native has served as the manager at the IMG Academy in Bradenton, Fla. In that time, 10 of his players were drafted into Major League Baseball.

An introductory press conference at InfoCision Stadium-Summa Field is scheduled for Wednesday at 3 p.m. The public is invited to attend.