Tennessee, Schiano walking away from deal

Tennessee appears to have backed away from a deal with Ohio State defensive coordinator Greg Schiano. 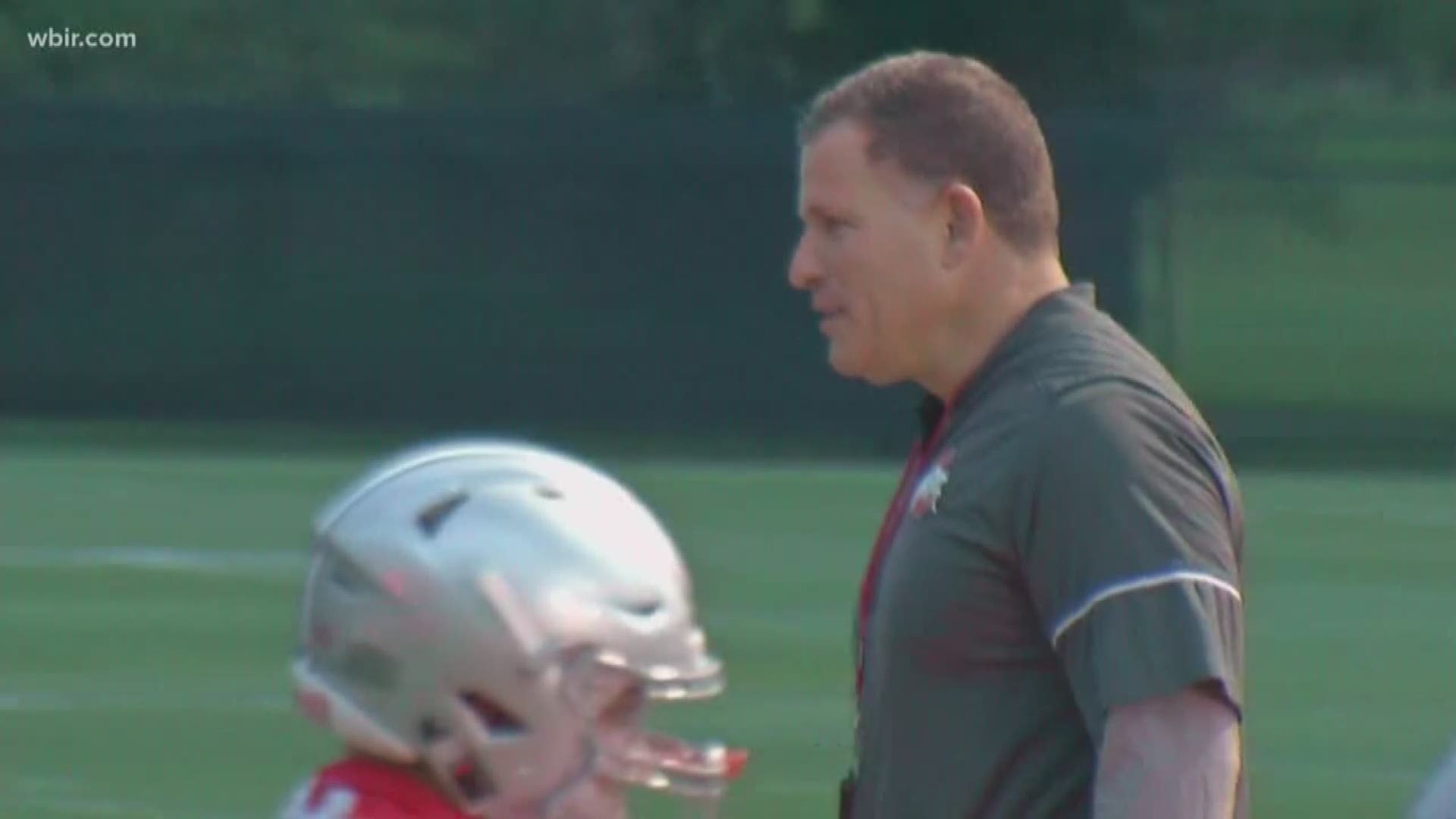 Tennessee and Ohio State defensive coordinator Greg Schiano were close to a deal to make Schiano UT's next head football coach but it appears the deal is now off.

Sources told our partners at govols247.com they believed the two sides were walking away from the deal.

Fans gathered on the University of Tennessee's campus to protest the potential Tennessee hire and many people spoke out against it on social media.

Fans were outraged about Schiano's alleged involvement in the Penn State scandal.

Schiano served as an assistant and defensive backs coach at Penn State in the early 1990s. He worked under then defensive coordinator Jerry Sandusky.

Sandusky was convicted in 2011 of multiple counts of sexual abuse of young boys.

According to court papers, a former assistant testified that Schiano knew about Sandusky's behavior.

Multiple reports, including one from ESPN's Chris Low, indicate that Tennessee and Schiano had signed a memorandum of understanding. This means that Schiano was technically the Vols head coach for a short period of time and Tennessee could potentially owe him money. 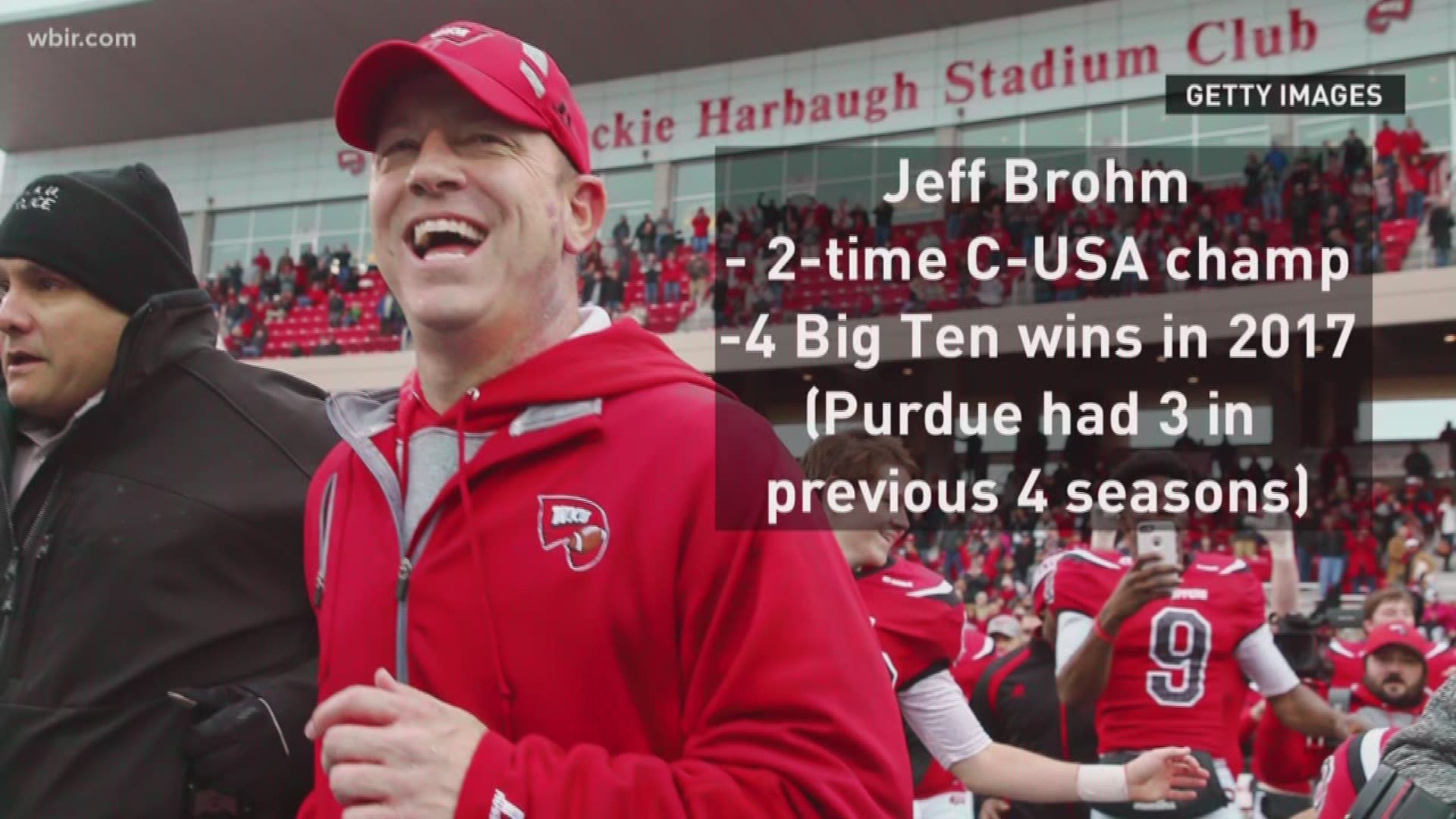 Tennessee's search continues. One potential candidate could be Oregon's Willie Taggart, who has expressed interest in the position before, according to govols247.com.

Perhaps the Vols will also take a look at Purdue's Jeff Brohm. He won two Conference USA championships at Western Kentucky, leading the nation in scoring in 2016. He's orchestrated an incredible turnaround in his first season with the Boilermakers, winning four Big Ten games, which tops the three conference games Purdue won in its previous four seasons combined.