Will special teams inexperience hurt the 2019 Cleveland Browns? -- Bud Shaw's You Said It

Cleveland sports fans wonder about the Browns rookie punter and kicker, and worry even more about the Indians' chances for the postseason.

CLEVELAND —  "You Said It" is a reader participation column based on the premise that if you don't laugh about Cleveland sports you'll cry.

Bud: The legend is growing. Have the Scottish Hammer and Chuck Norris ever been seen in the same room? — Tim, C-Town.

Don't get carried away just yet. Chuck Norris doesn’t need to make tackles. He just stares and the punt returner downs himself.

Bud: I have faith in John Dorsey but isn’t it a little scary that the Browns are going into the season with a rookie punter and a rookie kicker? — George

It depends. You worried about them letting down the rookie head coach?

Bud: It wasn’t over when the Germans bombed Pearl Harbor, but isn’t it over now that the Indians have fallen 6 1/2 games behind the Twins in the division? — Blutarski. 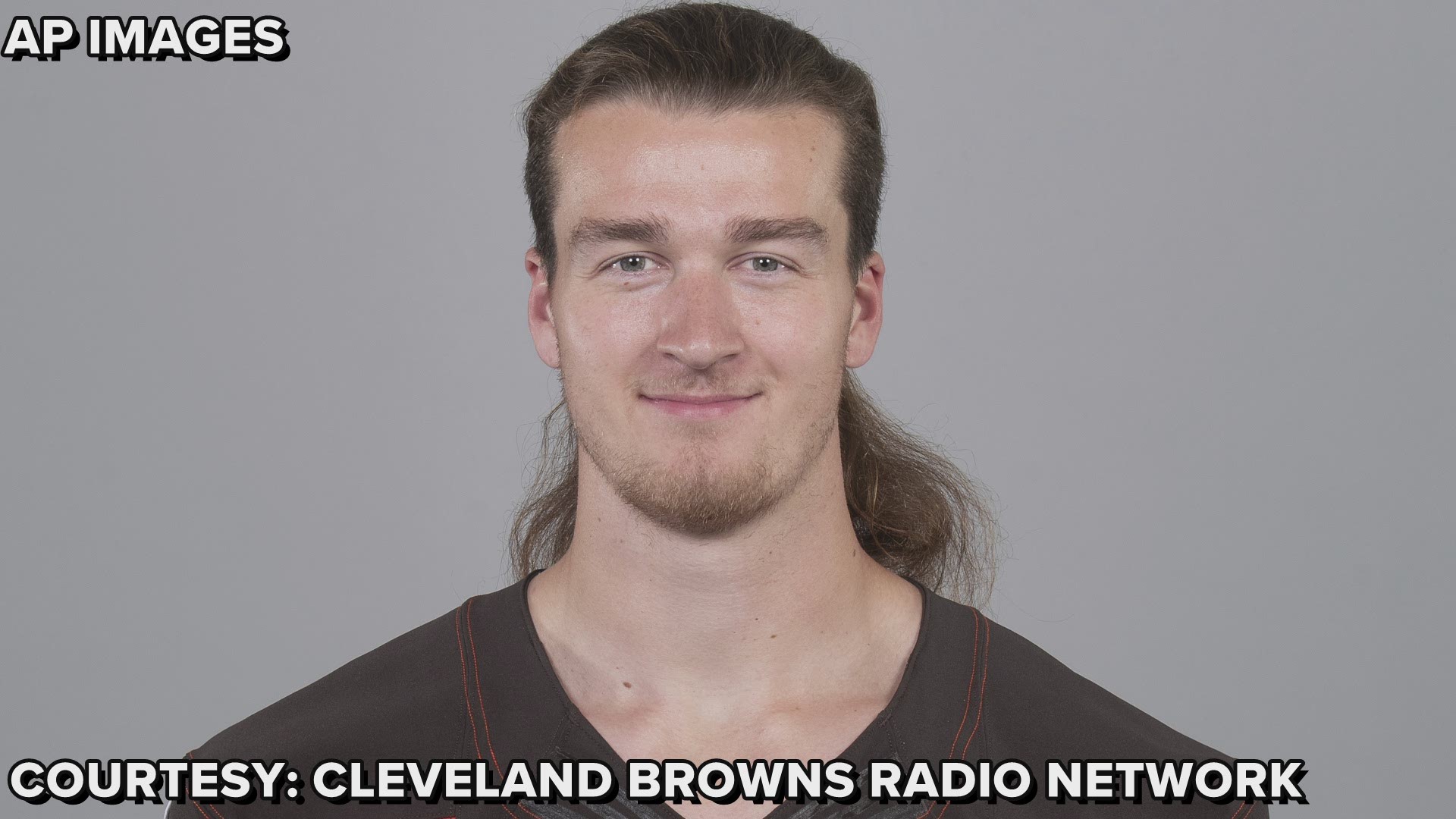 I grew up in a town where the Phillies once lost a 6 1/2 game lead with 12 to play. So think about that and listen closely to what I say next. Yeah, it’s over.

Four out of five doctors hope it is very far behind.

Bud: How many You Said It tryouts went to the practice squad. Or do you call it the minors? — Michael Sarro.

Bud: Yasiel Puig hasn’t hit a home run in two weeks and he’s got something like 15 strikeouts. He’s been terrible. — Bill.

Most times I’d pass on this kind of insight directly to the unsuspecting player but in Puig’s case I’ll let you tell him.

Bud: What, if anything, can the Indians expect out of ‘Kyrie’ Salazar next year? — Jim Corrigan, Fairview Park.

I'd take a point guard who thinks the earth is flat over a pitcher whose fastball clearly is.

Bud: Have Browns fans turned their critical eye to the the following question in advance of the 2019 season? Baker Mayfield: great quarterback or greatest quarterback? -- Steve.

To be fair, nobody has ever asked that about You Said It "winners."