Can Odell Beckham's substance match his style in a new chapter with the Cleveland Browns? -- Bud Shaw's You Said It 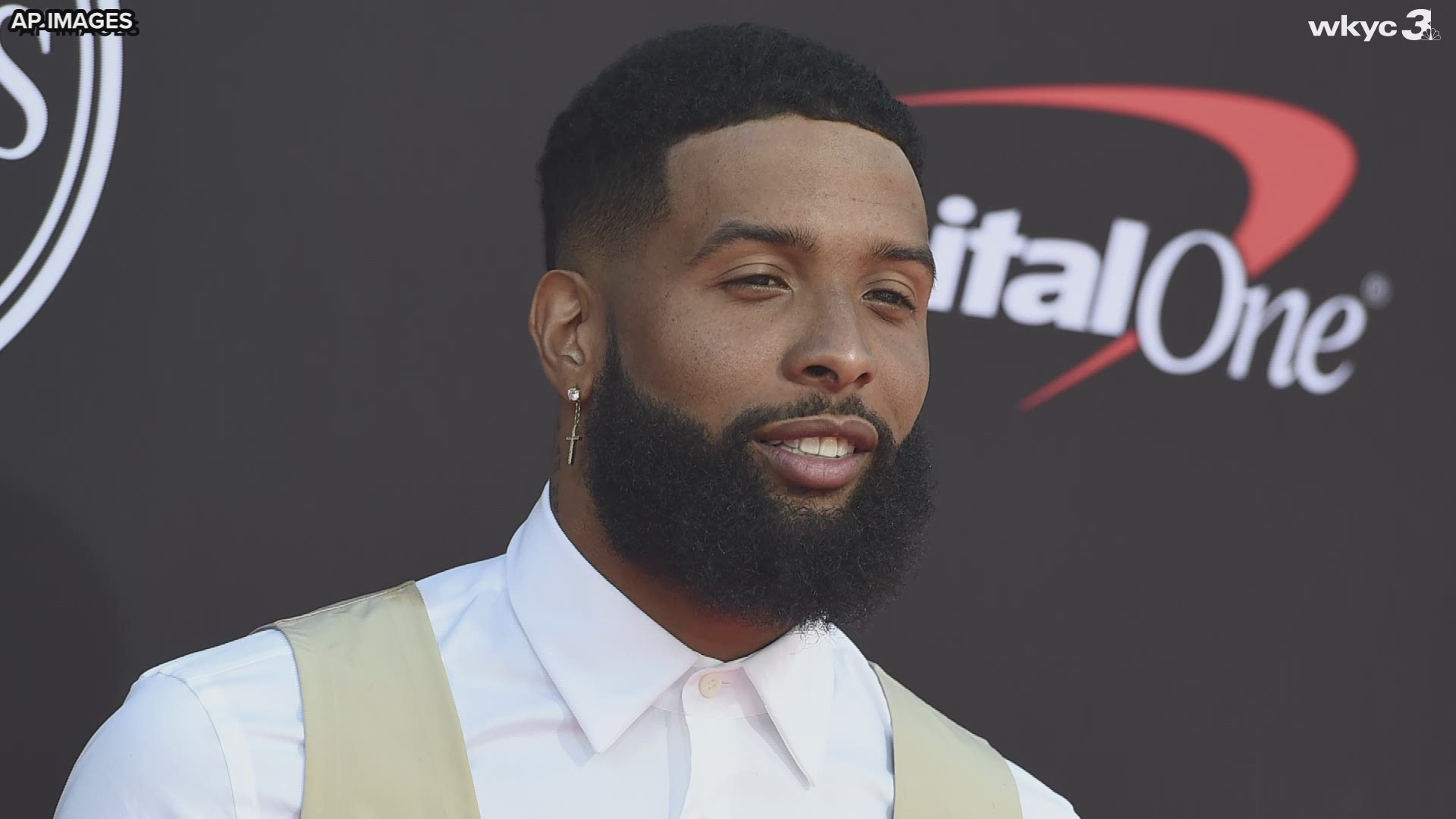 CLEVELAND —  "You Said It" is a reader participation column based on the premise that if you don't laugh about Cleveland sports you'll cry.

Bud: Odell Beckham Jr. told GQ he missed OTAs so he could be at his best in training camp. I feel so stupid now. I thought it was so he didn’t have to be at OTAs — Tim, C-Town.

In theory, guys like Beckham and Baker Mayfield could forgive such ignorance on your part. In practice, they won’t.

The GQ interview with Odell Beckham portrays him as more of a regular guy than you might think, at least among regular guys who have pop-up hood ornaments of their own likeness on their Rolls Royces.

Bud: With Sashi Brown in the NBA now, is it possible the Wizards can go 1-163 over a two-year stretch? — O. Bill Stone.

I’m not as versed in analytics as Sashi, but I’d rule that out based on the following complex formula: The Wiz play the Cavs four times a year.

Bud: Browns training camp starts this week and I am getting pretty nervous. Is this normal for YSI contributors? How can I latch onto some of Baker's confidence? — Jim Walsh, Olmsted Falls.

In order to wake up feeling dangerous versus nervous or hopelessly behind the eight ball, it would help if YSI contributors set the alarm for earlier than the usual 11:30.

Bud: Is Hue Jackson saying he did his best work in Cleveland similar to my saying my third failed marriage was better than the first two? — Eastside Eddie.

The only real difference I see is that you found one more person to say “I do” than he will.

Bud: If the Browns don’t have a quarterback controversy, what are we supposed to do now? — Tom Hoffner, Broadview Heights.

Obviously the only thing left is to practice your confetti tossing from now until February.

Bud: Hue Jackson once promised to swim in the lake if the Browns didn’t win a game. If we make the playoffs this year will Freddie Kitchens promise to walk across it? — Steve Mannarino.

Yes, and if they win the Super Bowl he will be expected to feed the entire championship parade crowd on five loaves and two walleye.

Bud: Is it safe to assume that any trade for Trevor Bauer will involve multiple personalities? — Jim Corrigan, Fairview Park.

You Said It “winners” finally pass the ink blot test.