JIMMY'S TAKE: 'If OBJ's days are done' with Cleveland Browns, 'it's like they never began'

'He's always been a simmering pot that can boil over at any time, and that time may have come.' 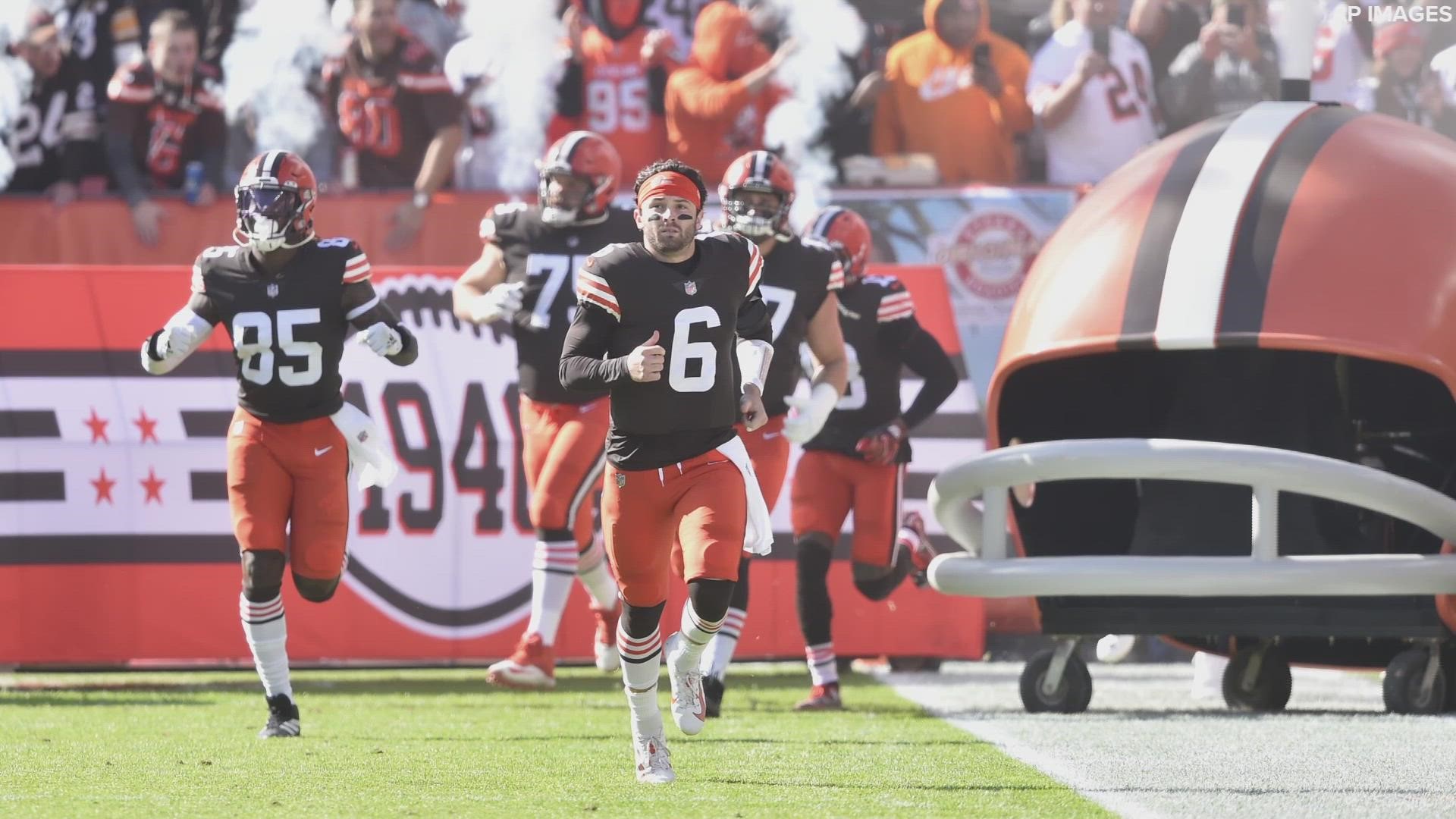 BEREA, Ohio — On the week of the biggest game of the season for the 4-4 Browns — a Sunday date with the fast-improving Bengals — the ticking timebomb of Odell Beckham Jr. not getting the football thrown to him has gone off.

His days with the Browns seem numbered, if not already over. OBJ's dad lit the torch yesterday with a stinging, condemning video of Beckham being snubbed by Baker Mayfield throughout this season. He was the little league dad who thought his kid should be playing more, and in some ways, you can understand that. His video backed up missed opportunities.

But his proof of intent was absurd, and it rocked Mayfield.

"Hurt? No. Surprised? Yes," the quarterback told reporters Wednsday. "I think that there's different things that play a factor into it. I've had conversations with his dad before — man-to-man, face-to-face — and I was pretty surprised by the video and the intentions and the feelings behind it. I'd be lying if I said otherwise, but hurt? No, I'm good. I'll be alright."

In the "New Browns" world of Andrew Berry and Kevin Stefanski, you speak out against the team (even if your dad's the one doing the speaking), you're not on the team. Beckham was told to stay away from Berea and Browns practice today — remember, a practice before the biggest game of the season — and it's Stefanski's first real dilemma of his head-coaching career.

"We work really hard as a team to make sure that we're accountable to each other," he said this afternoon. "I've had a ton of conversations with different players on the team, but this is what part of being a team is. There's going to be times that you're going to have to work through a bazillion bumps."

Clearly, the Browns are working on some kind of exit plan for Beckham, now that the trading deadline passed. Remember, he's owed about $7.5 million through the rest of the year and is a vested veteran.

The Browns could work out a reduced number on that and cut him, letting him go to another team. Or, if he's insistent on getting all the money, they pay him, but don't play him. That's not great for a player's reputation when he goes to sign with a new team.

And where is Baker Mayfield? In the middle of a bad storm. He hasn't been able to get the ball to Beckham. He admits that, but he's far from 100% physically, and he has to wonder now, 'Do his teammates back him?' If they are split on this, that's a huge problem.

"To me, it's about making sure that we're just all on the same page," he said. I want to hear everybody's feelings about it. I want to know that, and I want to understand. If somebody's going through it and they do not understand the situation, we need to have that open dialogue, because obviously this is one of those things to where it was not communicated well enough to where it has gotten to this point. I am here for these guys."

If OBJ's days are done here, it's like they never began. He's never been the player of a long time ago when he was with the New York Giants, for whatever reason. He's always been a simmering pot that can boil over at any time, and that time may have come. 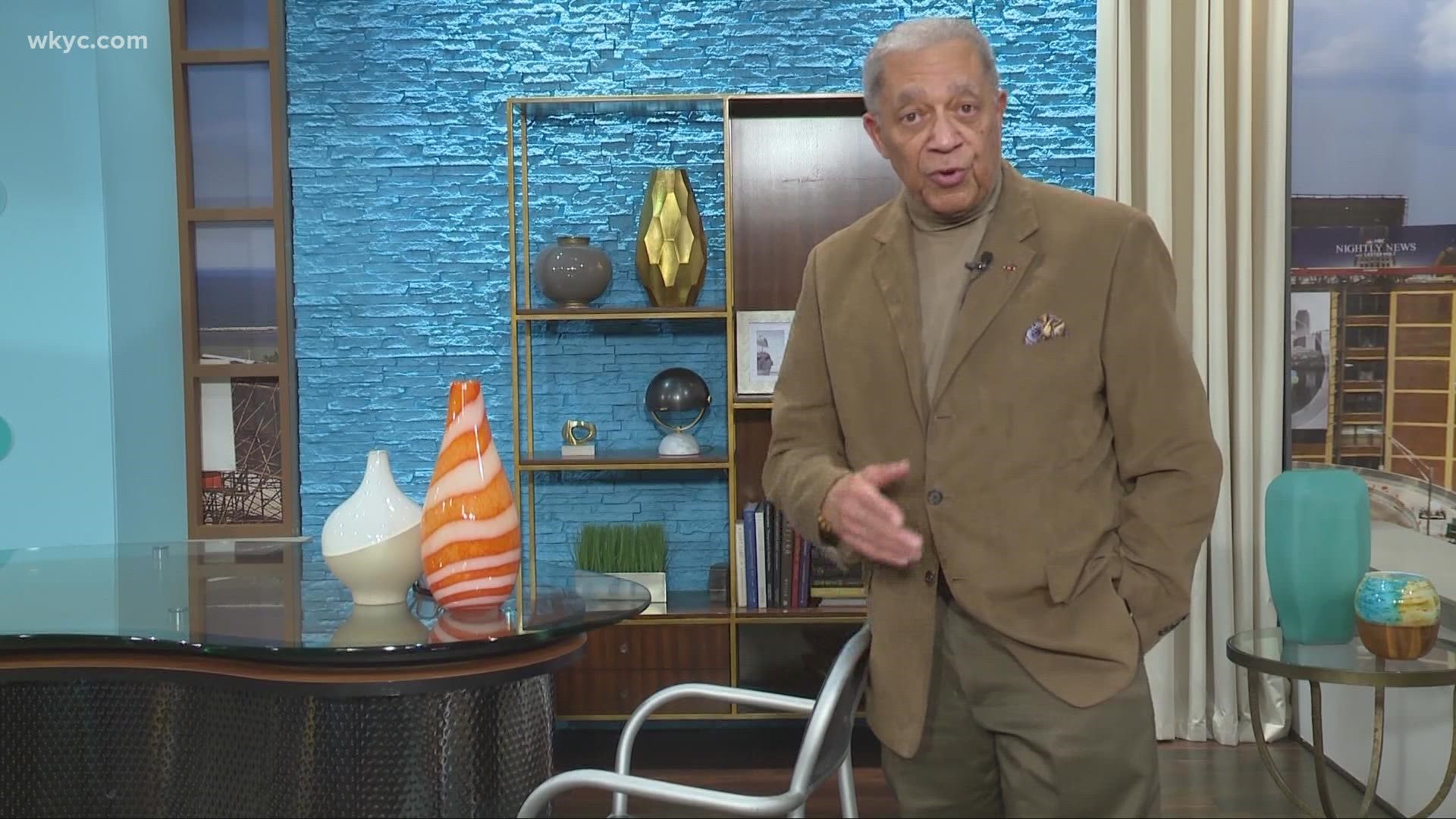