Crusaders march on to Sweet 16

UMHB gets revenge on UT-Dallas, advancing to the Sweet 16 in back-to-back seasons. 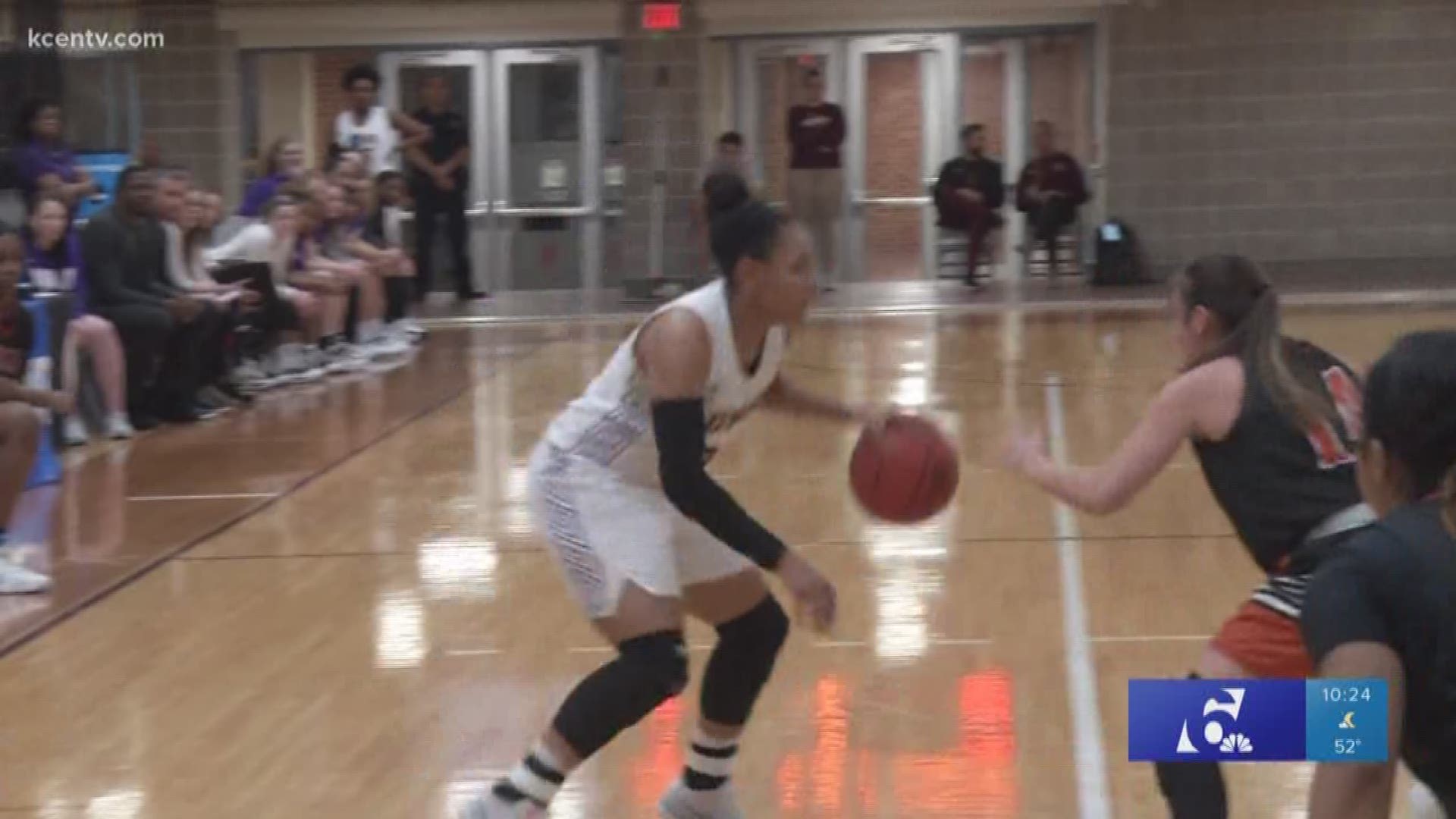 SAN ANTONIO — For the second consecutive year, UMHB faced its conference rival in the second round of the NCAA Tournament.

Senior guard Hannah Holt missed the game after injuring her knee with two minutes to play in Friday's first-round win over Austin College. A'Lexiss Benton started in her place.

Madison McCoy led the way for UMHB with 18 points, Kendall Rollins had 14 and Alicia Blackwell scored 10.

The Crusaders are now 25-4 overall and will play in the Sweet 16 in both of their only NCAA Tournament appearances.

UMHB will face Christopher-Newport in the Sweet 16 on Friday. The site will be announced later this weekend.

RELATED: No. 4 Baylor holds on for overtime win against Texas Tech