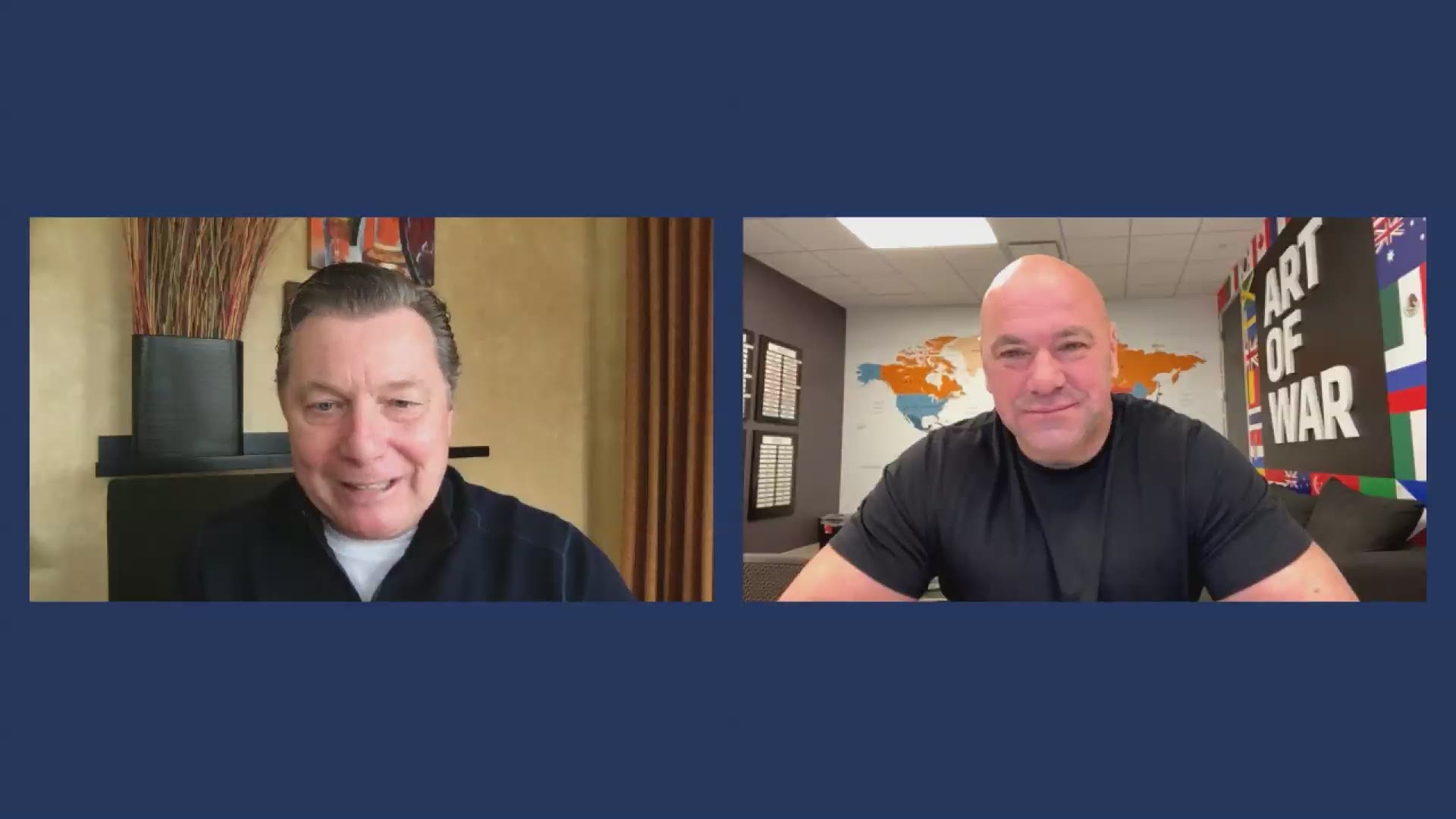 "He's the greatest heavyweight champion of all-time," White told 3News' Jim Donovan during an interview on Thursday. "Not just in the UFC, but in the entire sport. He's a great ambassador for the sport and the brand. Just such a good human being, such a regular guy and you couldn't ask for more from any of your champions."

It would be tough to argue with White's assessment considering that Miocic holds the UFC record for most heavyweight title defenses (four) over the course of his two championship reigns. One of those defenses came against Ngannou, who he defeated via unanimous decision at UFC 220 in 2018.

Yet despite his previous success against Ngannou, the 38-year-old Miocic will have his hands full on Saturday facing a younger opponent who's won each of his past four fights by knockout.

But if Miocic's track record is any indication, the Euclid, Ohio, native will be up for the challenge.

"Stipe's been around forever," White said. "He's seen it all and done it all with all the greats in the UFC and he's beat them all. I guarantee you he still sees holes in that game that he can capitalize."