COVID-19 led to the Big Ten postponing the fall football season. But many fans are still hoping it could happen. 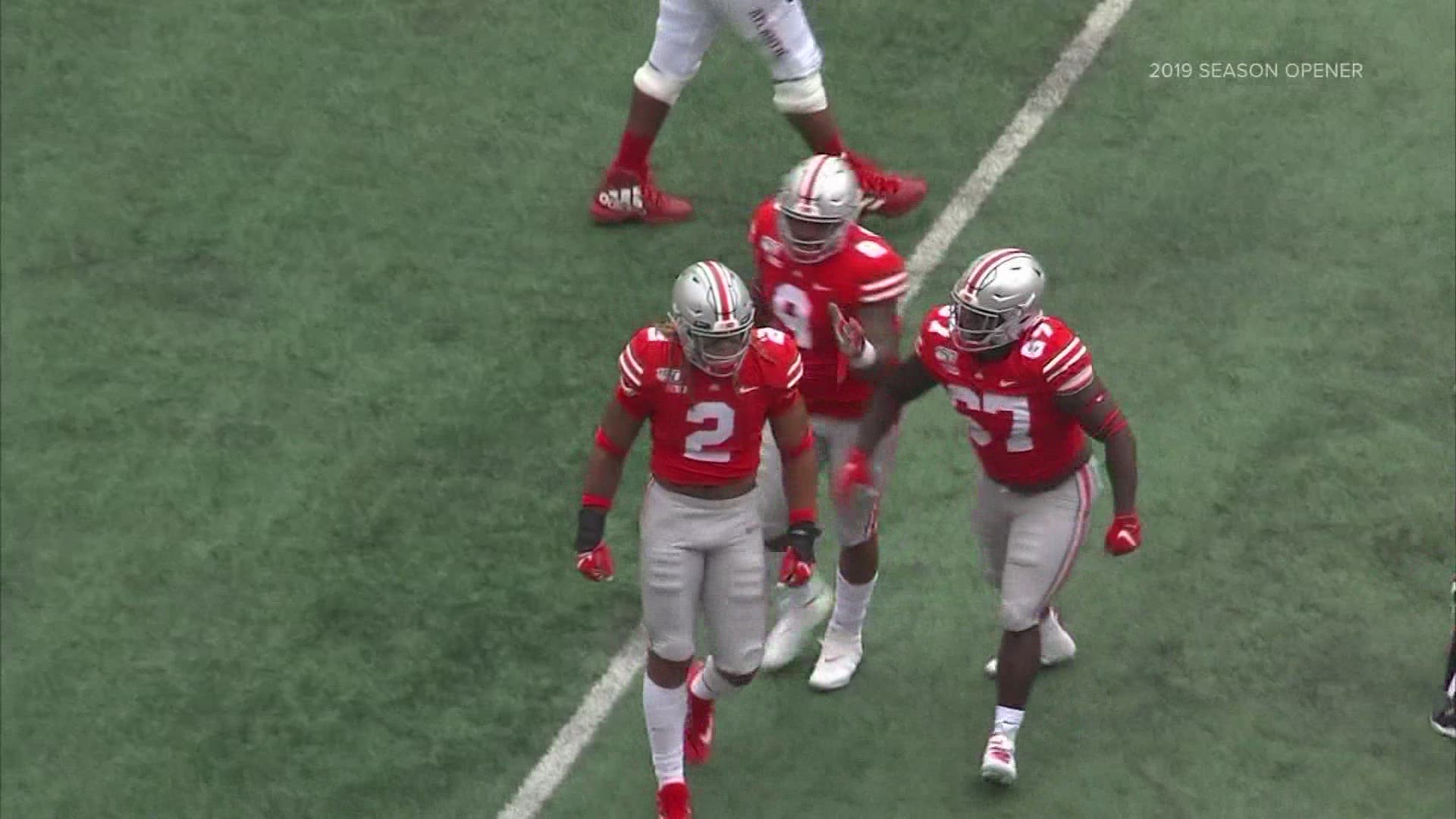 COLUMBUS, Ohio — Buckeye football fans are not happy. Saturday was supposed to mark the first home football game of the season for the Ohio State University.

Instead, Ohio Stadium was empty, as was much of the campus area.

Many fans want to know if they will have football and when.

Players, coaches and football parents have rallied, created petitions and written letters to urge the Big Ten to reconsider having a fall football season.

But, for now, they are still waiting.

Big Ten university presidents will meet Sunday to hear a presentation about playing a fall football season. A person with direct knowledge of the situation told The Associated Press the Big Ten’s Return to Competition Task Force met Saturday.

Meanwhile, the Ohio Attorney General has said Ohio State could sue the Big Ten over that decision to postpone the season. Of course, he adds that if the season does move forward after all, there would be no need for a lawsuit.