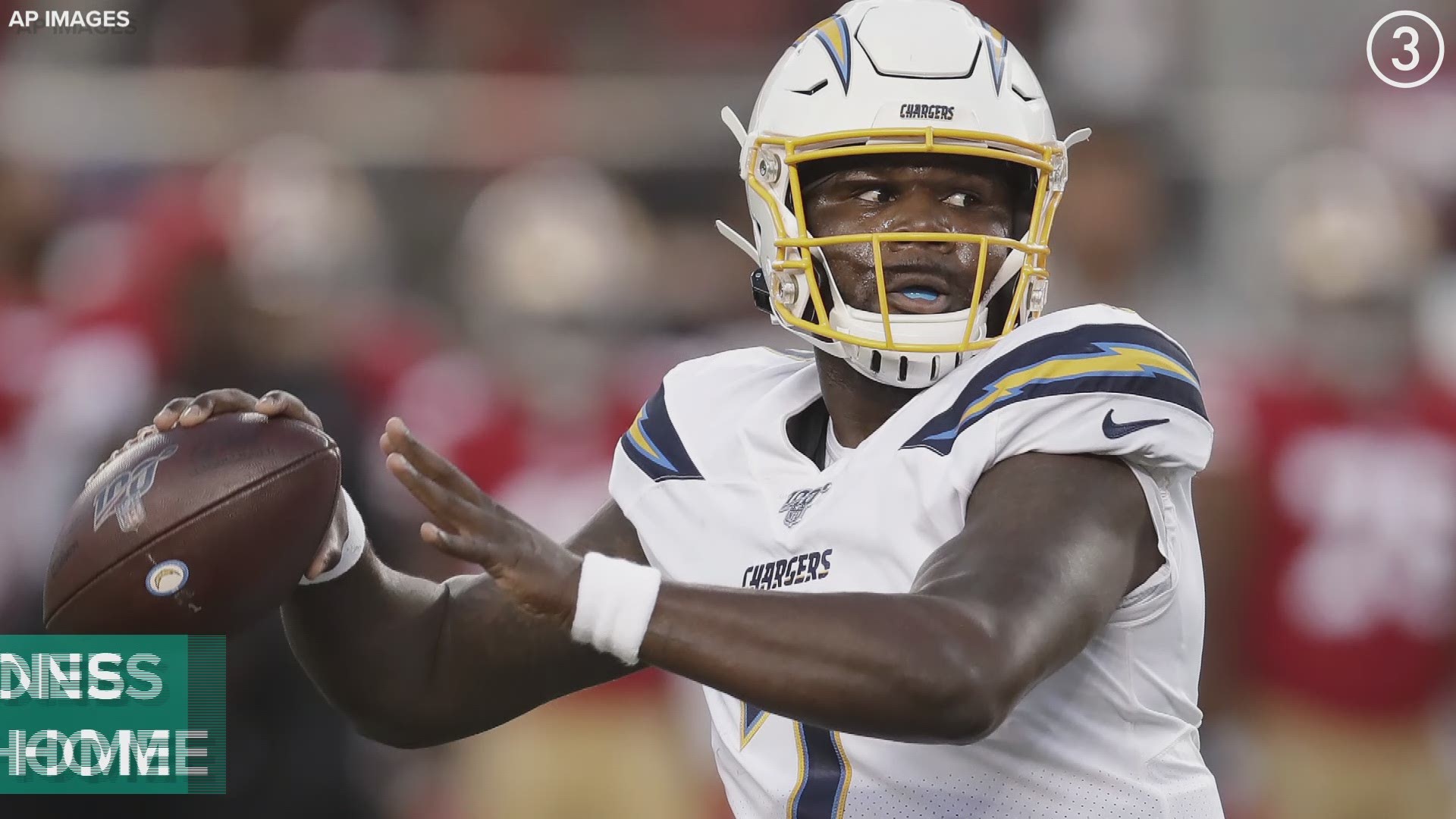 Cardale Jones has a new home.

Nearly a month after he was released from the Seattle Seahawks' practice squad, the XFL announced that the former Ohio State star has been assigned as the DC Defenders' quarterback. Founded by WWE chairman Vince McMahon, the XFL is scheduled to play its first games in February 2020, relaunching the league that previously played its first and only season in 2001.

Jones was one of eight quarterbacks assigned to the eight teams who will comprise the rebooted XFL early next year. In addition to assigning initial quarterbacks, the league is holding its inaugural draft over the course of Tuesday and Wednesday.

RELATED: Team names and logos unveiled for the new XFL

A former standout at Cleveland Glenville High School, Jones took an unusual route to prominence in the football world. After enrolling at Ohio State in 2012, the former 3-star recruit was suspended for a game for infamously tweeting that he didn't come to Columbus to "play school."

By the time the 2014 season had arrived, Jones had yet to play a meaningful snap and admitted he had considered transferring. But an injury to J.T. Barrett in the Buckeyes' regular-season finale vs. Michigan paved the way for Jones to quarterback Ohio State to a victory over Wisconsin in the Big Ten Championship Game and wins over Alabama and Oregon to give the Buckeyes the first-ever College Football Playoff championship.

After returning to Ohio State in 2015, where he split time with Barrett, Jones entered the 2016 NFL Draft and was selected in the fourth round by the Buffalo Bills. In 2017, he was traded to the Los Angeles Chargers, where he spent time on the team's roster and practice squad for two seasons.

In August, he was released by the Chargers as a part of its final cuts and spent two weeks on the Seahawks' practice squad before being released on Sept. 18. In three seasons in the NFL, Jones appeared in one game, completing 6 of 11 pass attempts for 96 yards and 1 interception.

The following former Ohio State players will also be eligible to be selected in the XFL Draft over the course of Tuesday and Wednesday: