Stroud threw for 484 yards and three touchdowns in the game against Oregon on Saturday. 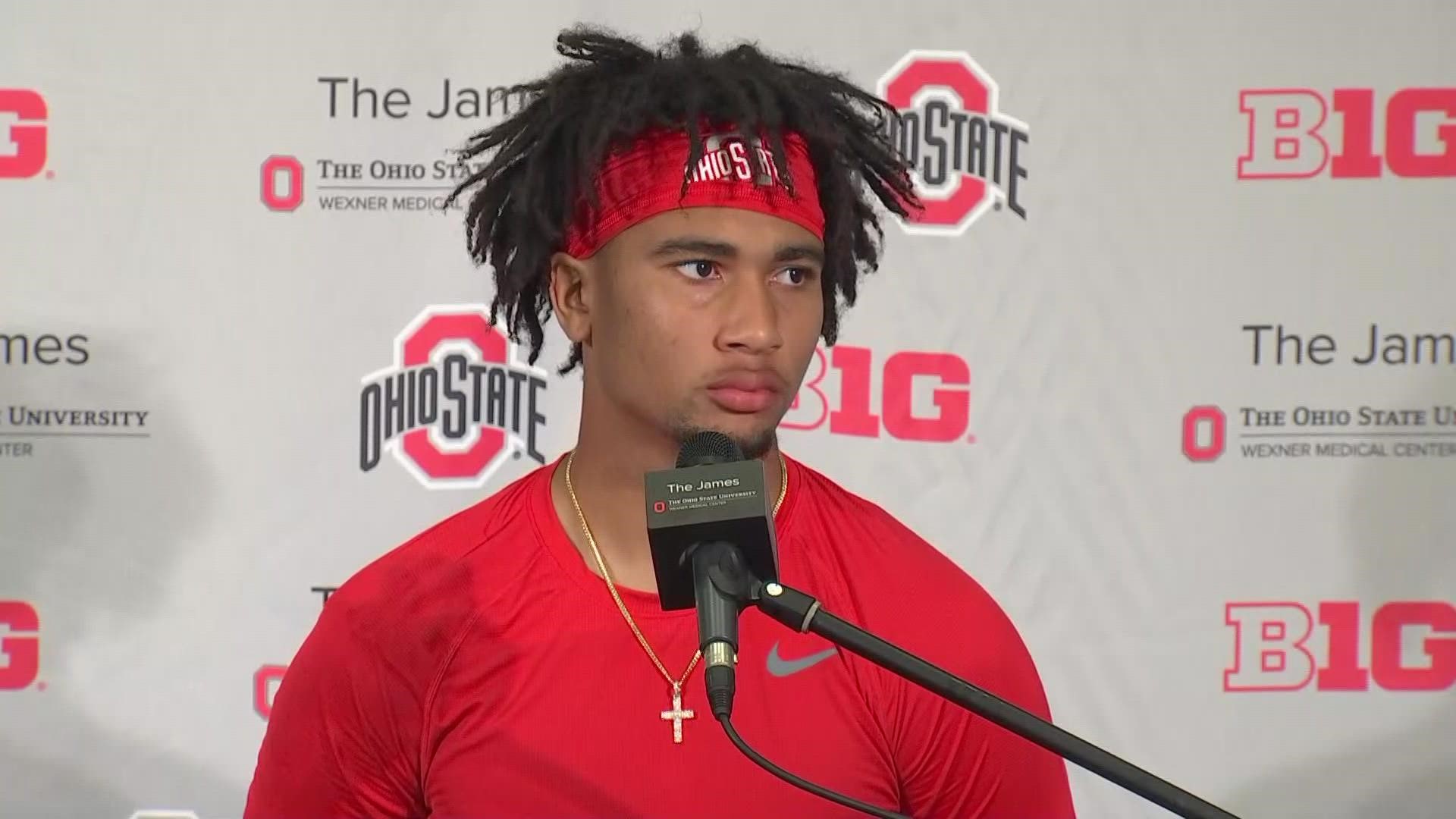 Making his second career start and first at Ohio Stadium, Stroud completed 35 of 54 passes on Saturday for 484 yards and three touchdowns against Oregon.

Stroud's yardage total is the second-most in a single game in school history, topped only by Dwayne Haskins' 499 yards in the 2018 Big Ten Championship Game against Northwestern.

His 35 competitions and 54 attempts are also second-most in a single game.

Stroud earned the same honors last week when he threw for 294 yards on 13 completions and four touchdowns against Minnesota.

Those 294 yards are the second-most by a Buckeye quarterback making the first start of their career since 2000.

The No. 9 Buckeyes are back at home this weekend as they host Tulsa. Kickoff is scheduled for 3:30 p.m.