Dr. Condoleezza Rice will be named the 2022 Ambassador of Golf at the Bridgestone Senior Players Championship in Akron. 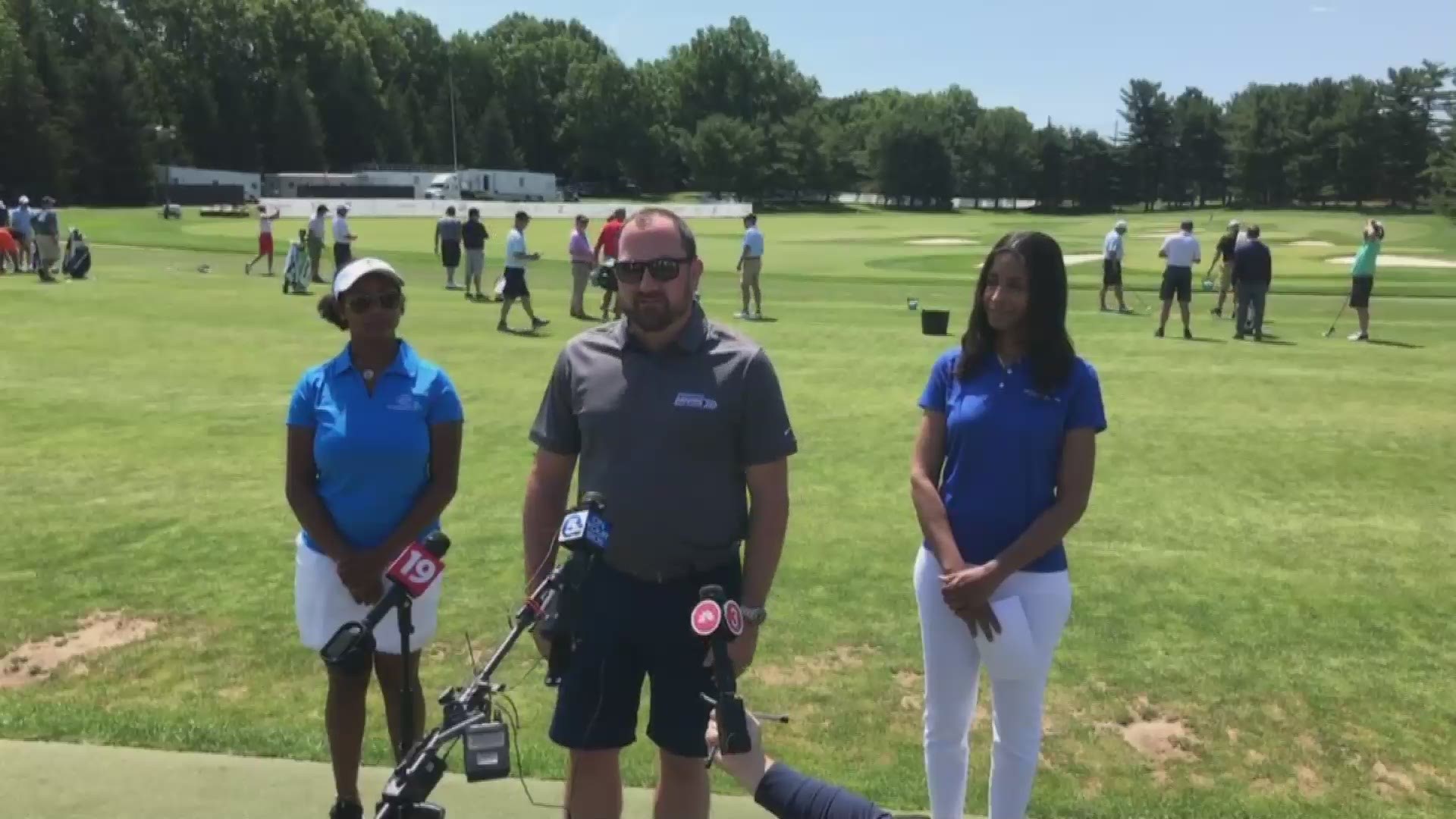 Former United States Secretary of State Dr. Condoleezza Rice is set to be named the 2022 recipient of the Ambassador of Golf Award presented by FirstEnergy Foundation, it was announced on Tuesday.

Rice will receive the honor on Thursday, July 7, 2022 at the 2022 Bridgestone Senior Players Championship at Firestone Country Club. The award is used to honor someone that fosters the ideals of the game on an international level and whose concerns for others extend beyond the golf course.

“Condoleezza Rice’s service to our country is well-documented, as is the leadership and character she has displayed throughout her decorated career,” said PGA TOUR Commissioner Jay Monahan. “Needless to say, we are fortunate and grateful to have someone of such standing show a continued passion for and dedication to growing the game we all love.  We are thrilled to honor Dr. Rice with the Ambassador of Golf at the 2022 Bridgestone SENIOR PLAYERS Championship for her many contributions to golf, including the important priority of promoting greater diversity within the sport.”

Rice served as the 66th Secretary of State from January of 2005 until January of 2009. She became just the second woman to hold the position and the first Black woman. This is far from Rice’s first connection to sports, as she served on the College Football Playoff Selection Committee from 2013 until 2017, and was at one point rumored to be in consideration for the head coaching position of the Cleveland Browns.

The Bridgestone Senior Players Championship will be played from July 6 through July 10, 2022 at Firestone Country Club as Steve Stricker will look to defend his title. 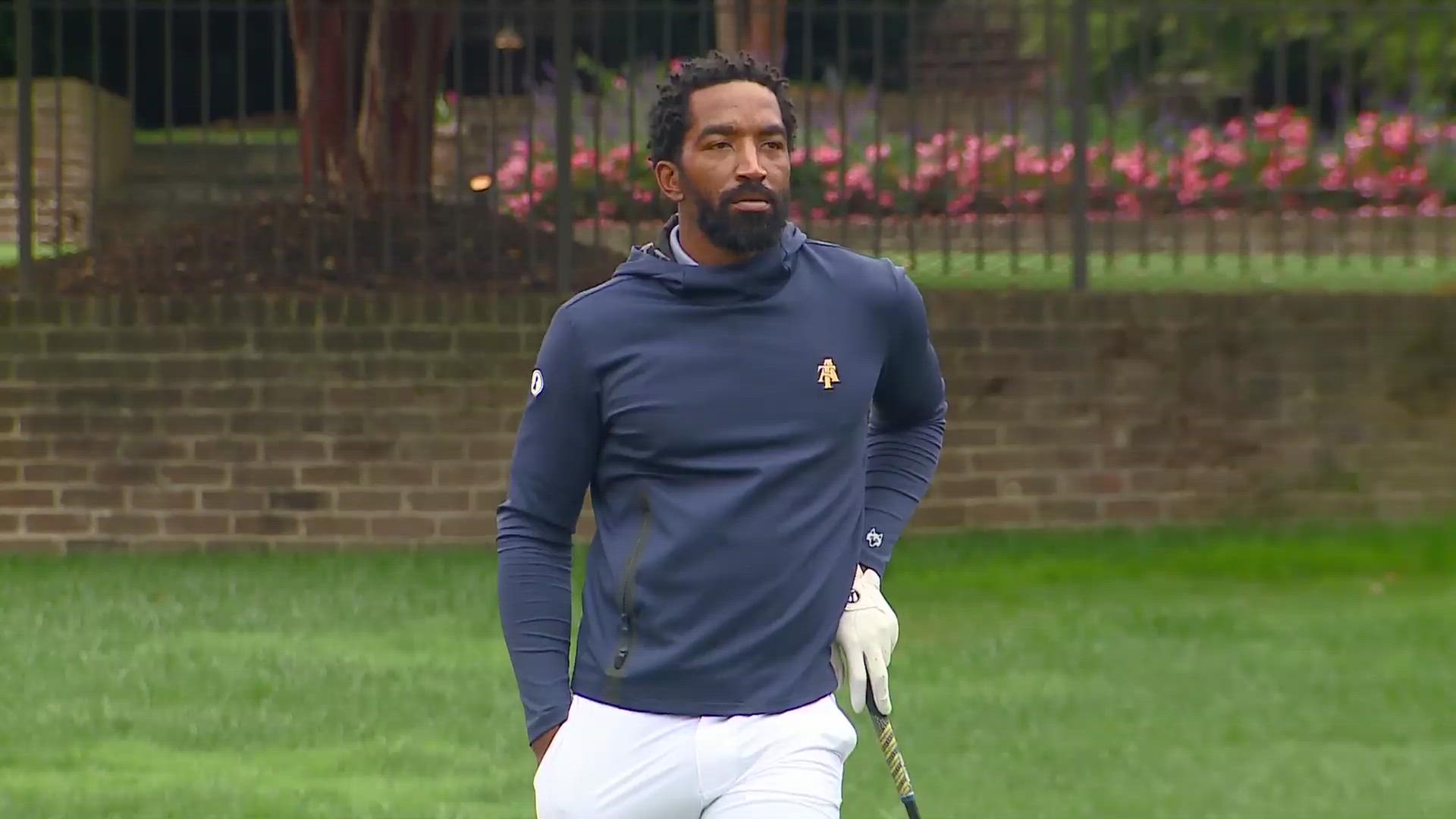