Six people were hurt Saturday afternoon, including a 12-year-old child. 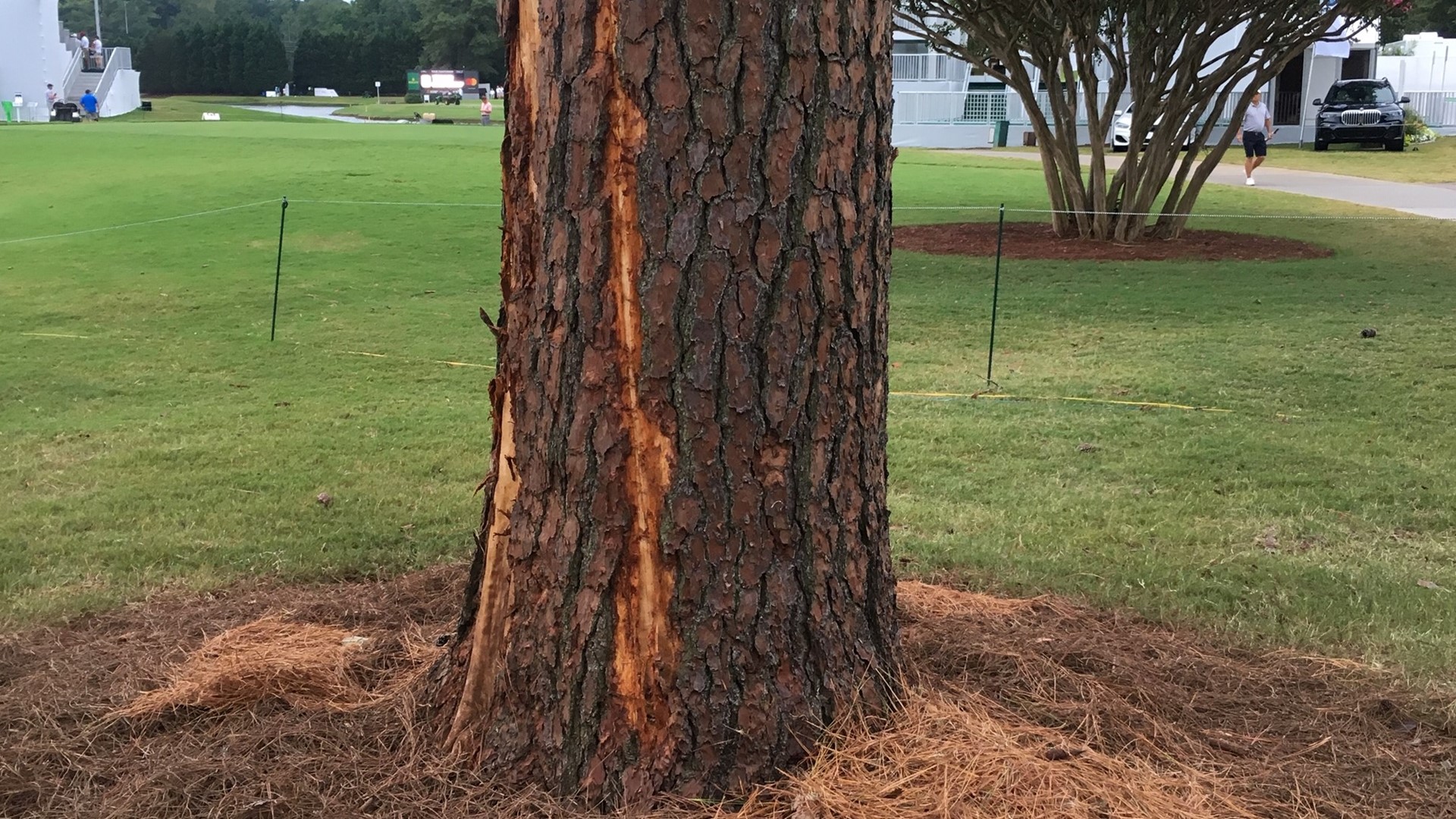 ATLANTA — Fans seemed unbothered on Sunday morning as they returned to East Lake Golf Club. Officials said Saturday tickets were being honored as the gates opened at 7 am Sunday for the resumption of third-round play.

Saturday afternoon's storms produced a lightning strike that injured six people -- one of them a 12-year-old child -- at the PGA TOUR Championship, which is being played this weekend at the East Lake Golf Club in DeKalb County.

11Alive meteorologist Samantha Mohr said that the city of Atlanta and DeKalb County were not under a severe thunderstorm warning at the time of the incident.

The people who were hurt were all struck by debris from the tree that was hit by the lightning bolt. Five people were transported to nearby hospitals for treatment. A sixth person was treated on the scene.

All of them are expected to be okay. 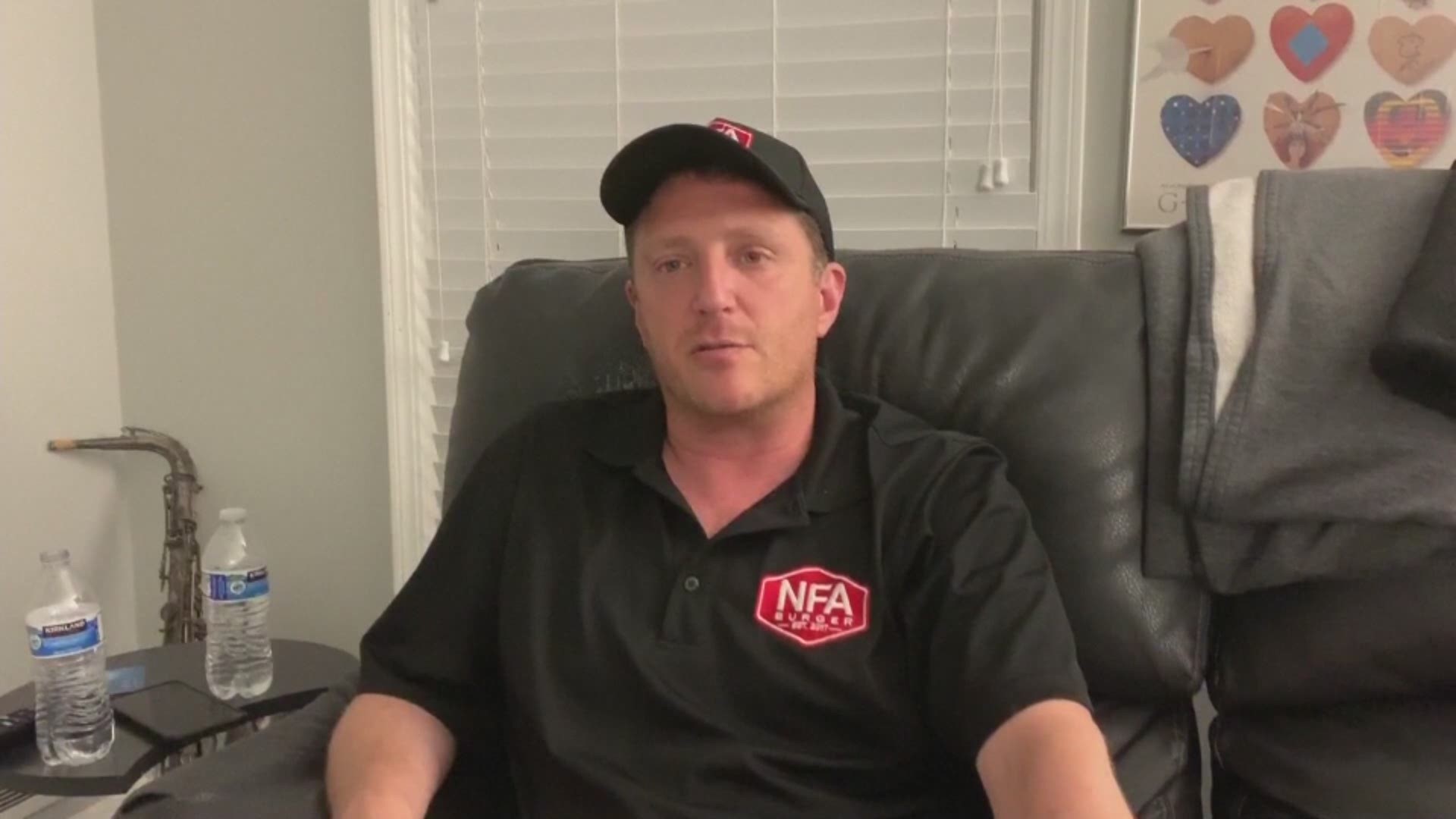 "We were kind of just waiting, waiting for the players to come back," said one spectator who commented to 11Alive News a short time later. "Just -- out of nowhere. Lightning came; Struck down. There was people, you know, running everywhere. It was pretty crazy."

"The safety and well-being of our fans and players is our highest priority, and we were with those being treated until they were released from area hospitals," PGA TOUR officials said in a statement on Sunday morning.  "We are deeply grateful that the injuries were not more serious, and we’re proud of the collective efforts of the on-site team to quickly care for our fans during this frightening incident."

Late Saturday afternoon, PGA officials came on site and assessed the integrity of the pine tree that was struck by the lightning bolt. They determined that it was safe.

Tour officials said that several pieces of ShotLink equipment, which collects and disseminates statistical and scoring data related to each golfer in real-time, were damaged by the lightning. They said that the equipment was replaced overnight in order to be ready for play on Sunday.

The tournament's fourth round will get underway immediately following the end of third-round play on Sunday. Live coverage continues throughout the day on Sunday on Golf Channel and on NBC, with local coverage on 11Alive.

Tree struck by lightning at PGA TOUR Championship on Saturday

1 / 6
WXIA
This tree, at East Lake Golf Club in Atlanta, was struck by lightning on Saturday, Aug. 24, 2019, injuring 6 people who were spectators at the PGA TOUR Championship.