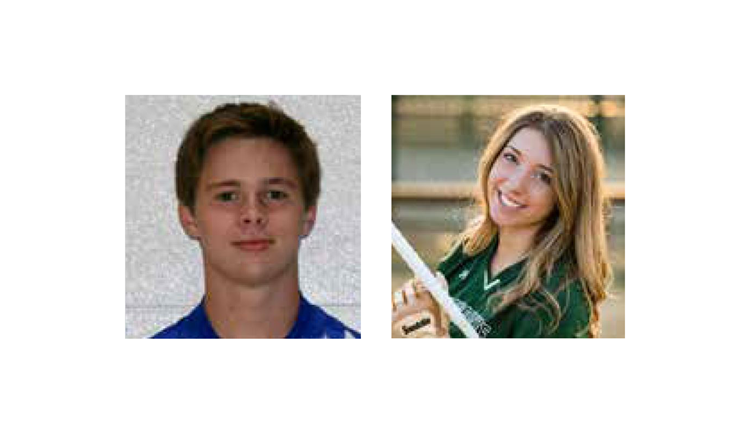 RELATED: Sights and sounds from the 2020 Greater Cleveland Sports Awards