A rivalry game between Brush and Shaker Heights turned ugly after a confrontation between a fan and security. 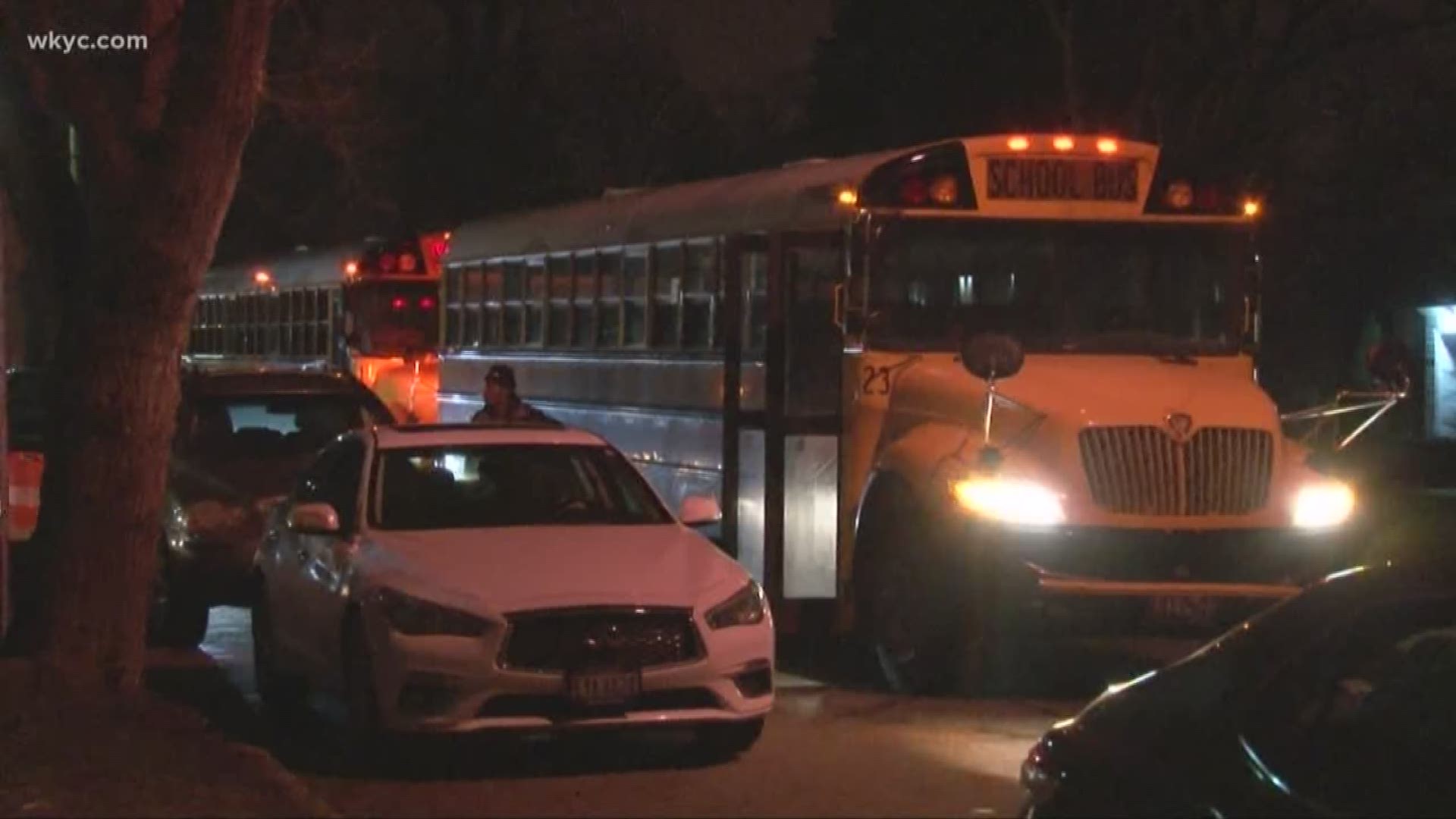 During halftime, the action in the gymnasium took a turn for the worse.

Officials tell WKYC that a 21-year-old fan from Euclid was taunting Shaker players and was asked to stop by security guards. The man's father apparently participated in the confrontation, prompting matters to escalate.

The crowd became unruly as some fans entered the court, some taunting the security guard, which caused the game's cancellation.

One student was injured trying to exit the building and required medical treatment. No other injuries were reported.

The 21-year-old, identified by police as Steven D. Gamble, was arrested and escorted from the scene in handcuffs.

Tonight’s boys’ varsity basketball game between Shaker Heights High School and Brush High School was canceled due to an incident with spectators at halftime. District security responded and resolved the situation. There were no weapons involved. The incident did not involve the players or coaches. The game was immediately canceled and spectators were dismissed.

The Shaker Heights City School District will work with law enforcement and South Euclid-Lyndhurst school officials to evaluate tonight’s incident. The District expects all persons to conduct themselves properly and will take all necessary measures to ensure the safety of our student athletes, spectators and our families at sporting events.