Freshman Chris Livingston is already carving his own legacy in Northeast Ohio. 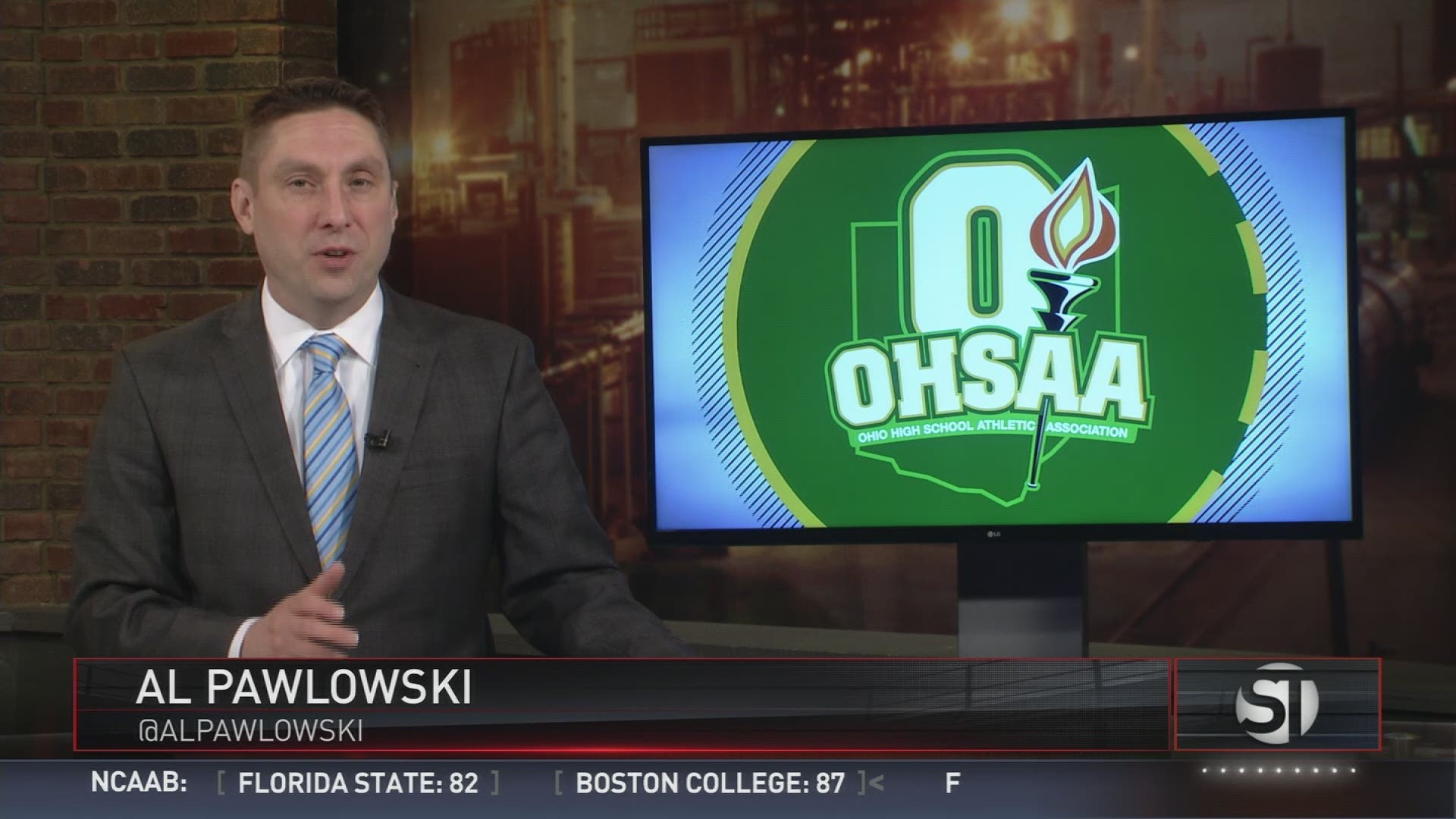 AKRON, Ohio — Chris Livingston is only 15 years old, but his basketball career is already taking flight.

Livingston is considered the second-best high school freshman in the country, according to rankings website Future150. In his first varsity season with the Buchtel Griffins, the 6-foot-5 guard is averaging 25.5 points and 7.7 rebounds per game through Jan. 20.

"I'm just trying to fit in with the team," Livingston said. "Not trying to do too much, but trying to be a leader as a freshman. It's been a process."

"Obviously, LeBron (James) has been the standard," Buchtel head coach Matt Futch said. "But that standard can be passed, and I think (Chris) has the ability to do that."

"He's a very good scorer, and he can get any shot he wants," Travis said. "He can shoot the three; he can get to the rim. So he has everything.

"I can see him being a top-five pick (in the NBA draft) if he keeps going on the steady incline that he's in."

The hype surrounding this freshman phenom hasn't gone unnoticed by James. The four-time NBA MVP watched Livingston play at an AAU tournament in Las Vegas over the summer, then invited him to a private workout session about a month later. They still keep in touch through text message.

"He loves LeBron. He's his favorite player," said Chris' mom, Julia. "It's just exciting to know that we have LeBron in our corner. It's been wonderful."

Like his mentor used to do at St. Vincent-St. Mary, Livingston is lighting up the score sheet before he's old enough to drive. He scored a career-high 41 points against Firestone on Jan. 11 and once netted 52 points in an AAU game.

"It just is important not to get complacent," said Livingston, who already holds offers from Ohio State and Akron. "You just got to stay focused and have the right people in your corner talking to you."

Livingston has lived up to the hype as a young teenager. If that continues, he's set to pen his own memorable chapter in Northeast Ohio hoops history.

But for now, he's just a kid from Akron.