With their fourth straight win, the Eagles have forced a three-way tie atop the Southwestern Conference. 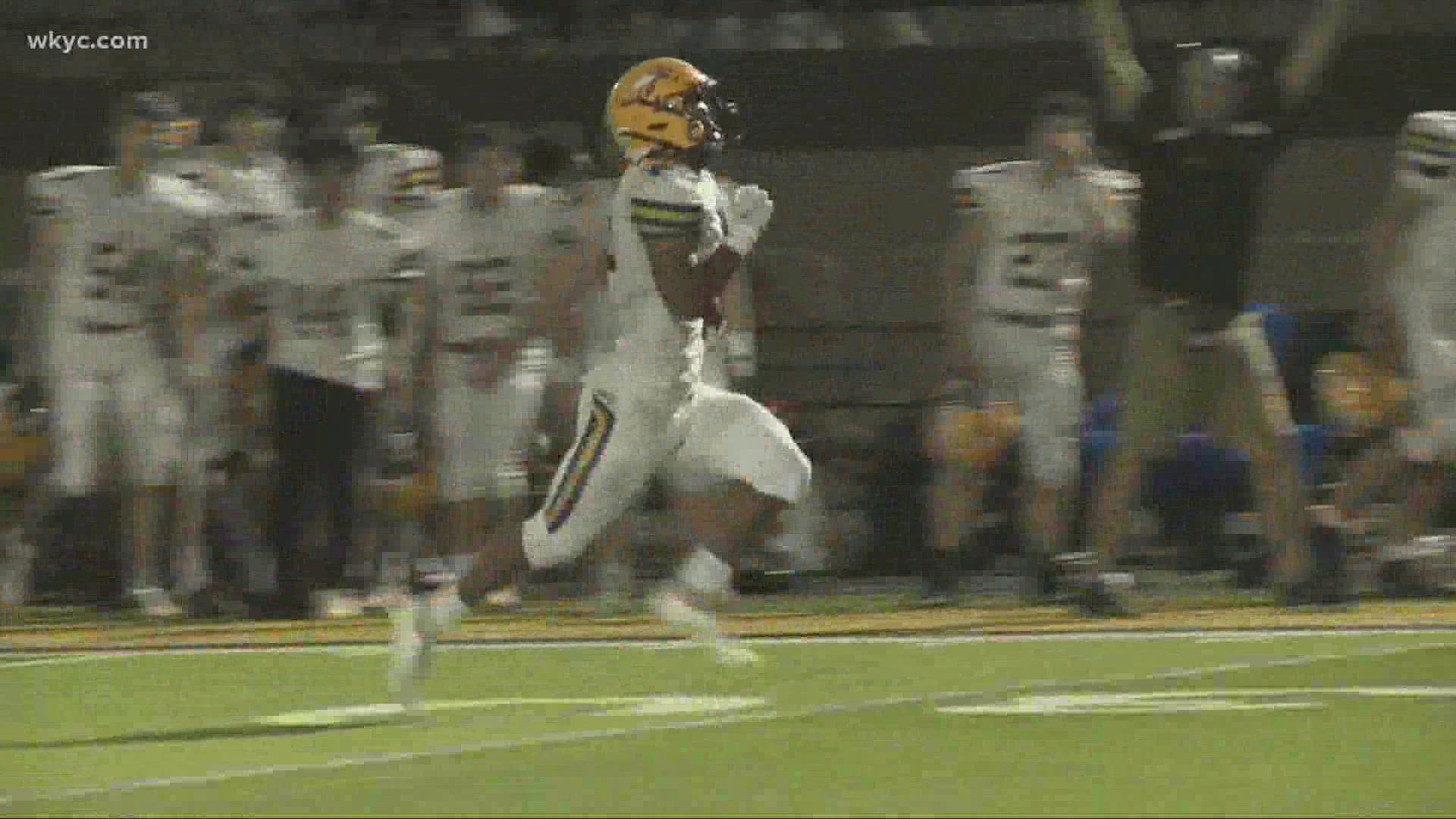 BEREA, Ohio — We have chaos atop the Southwestern Conference. Which team is the best? Well, Avon definitely made a case for it on this night.

The Eagles pulled away from what was a close game late in the first half to crush Berea-Midpark 49-14 in the WKYC.com High School Football Game of the Week. The Titans had previously been in sole possession of first place in the SWC, but with tonight's result, we now a three-way tie at the top, with both of our featured teams as well as Olmsted Falls all sitting at 4-1 in league play.

The star of the show was sophomore running back Jakorion Caffey, who tallied a career-high six total touchdowns in the rout (five rushing, one receiving). Two of his scoring runs were from 50-plus yards away, including a 64-yarder early in the third quarter to make it 35-14 in favor of Avon (6-2).

Berea-Midpark (5-3) moved the ball well early and got two long Luke Devins touchdown passes to Devin Johnson and Deangelo Borders, cutting the deficit to 21-14. Unfortunately, the Titans were doomed by penalties and turnovers, including a dropped snap on a punt that gave the Eagles the ball only 25 yards from the end zone, setting up their first TD.

The gave was delayed by more than an hour due to thunderstorms in the area, finally kicking off at roughly 8:15 p.m. Several other contests across Northeast Ohio experienced similar situations, with some even being postponed altogether.

The game was not only crucial in the SWC, but also when it comes to the computer rankings in Division II's Region 6. Avon entered the weekend second behind Granger Highland, and will only close the gap after soundly beating a solid D-I opponent.

The Eagles will host Midview next Friday on senior night, while the Titans will head to North Ridgeville. You can re-listen to Dave "Dino" DeNatale's call of tonight's game in the player below, or scroll down for more scores from around the area: 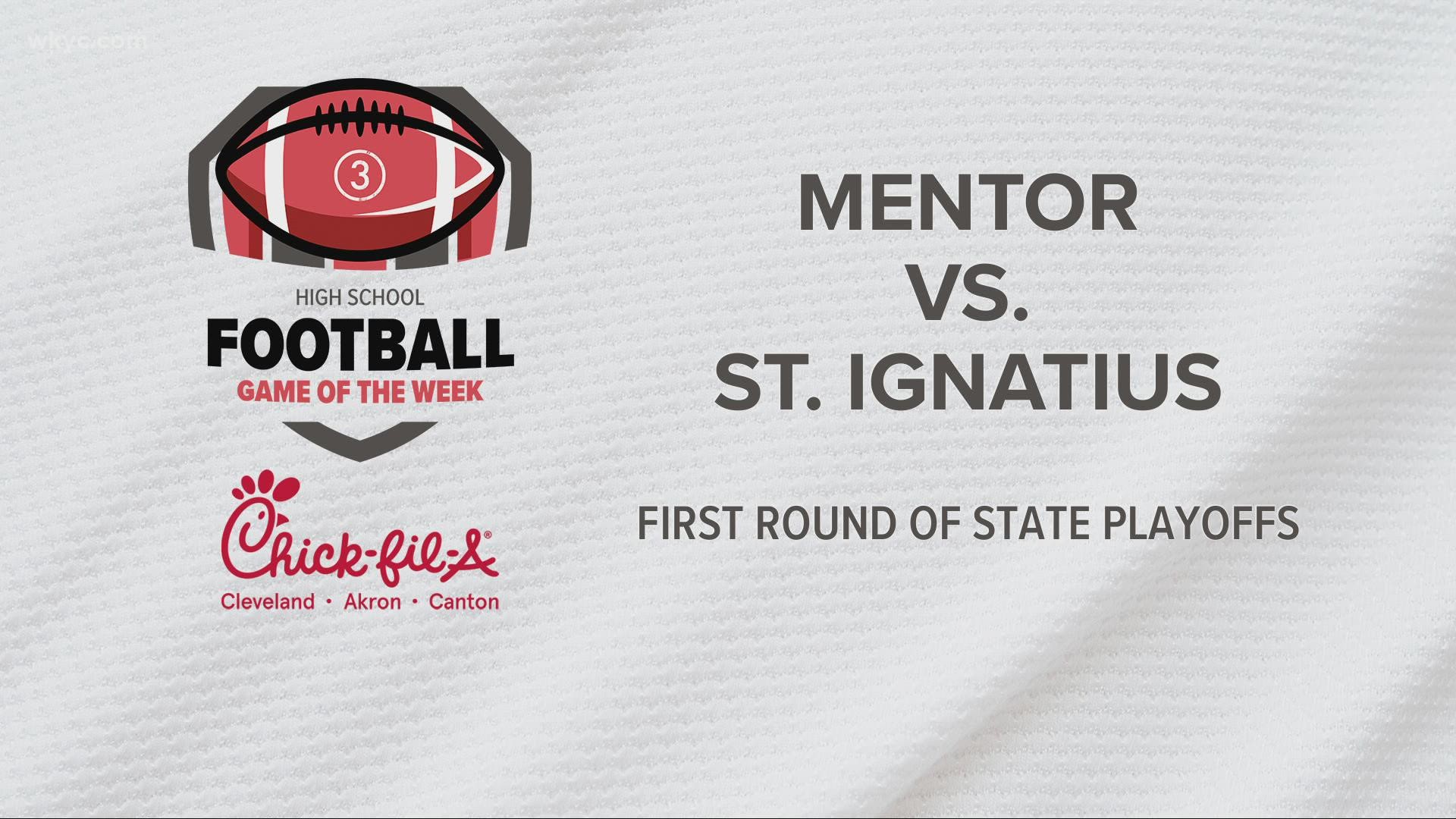