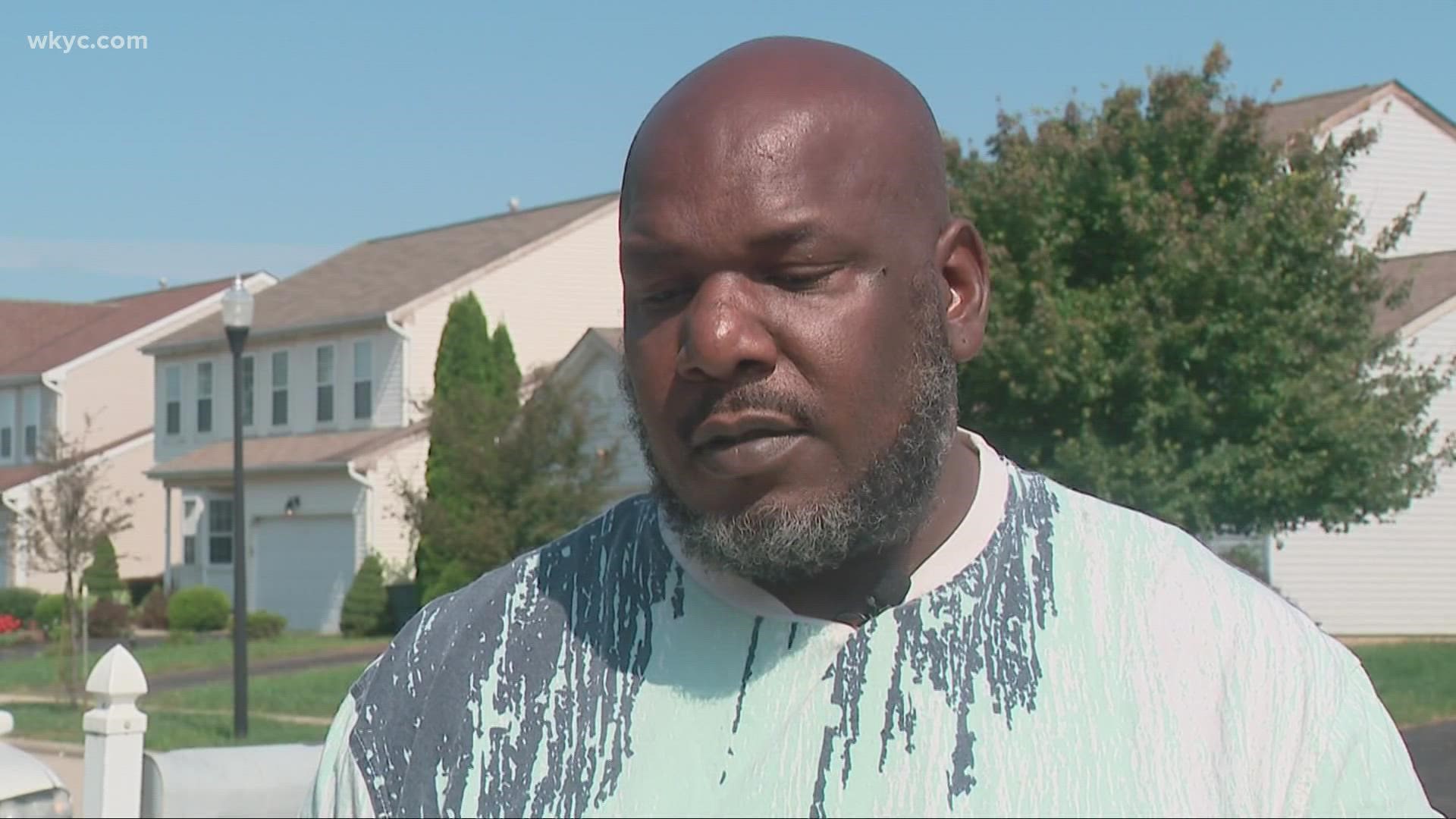 While the Bishop Sycamore scandal has raised questions for many, others have taken the opportunity to profit.

Companies currently producing what could be described as "ironic" Bishop Sycamore gear include Barstool Sports, Cincy Shirts, BreakingT, Tee Shirt Palace, Tees For Sports and Moteefe, as well as a various assortment of options on Etsy.

Live by the motto "fake it until you make it" and get your own "official" Bishop Sycamore High School merchandise at https://t.co/KwhjOr1r5t! pic.twitter.com/JKya4ebjan

The "mostly online" Columbus-based school first made headlines on Sunday during their game against IMG Academy from Bradenton, Florida, at Tom Benson Hall of Fame Stadium in Canton. During the nationally televised contest, which IMG Academy won 58-0, ESPN broadcasters noted that they couldn't confirm Bishop Sycamore's claim that its roster included several Division 1 prospects.

Subsequent reporting raised several red flags about the legitimacy of the Bishop Sycamore program, with Ohio Governor Mike DeWine announced that he was calling on the Ohio Department of Education to investigate the matter. Meanwhile, several of Bishop Sycamore's remaining opponents have canceled their scheduled games against the program, including St. Edward High School in Lakewood.

Additionally, Canton Police confirmed to 3News on Thursday that the Fairfield Inn & Suites by Marriott Canton South filed a report alleging that the team used counterfeit checks during its stay last weekend. On Wednesday, Bishop Sycamore's founder, Andre Peterson, told 10TV that he has dismissed the team's coach, Roy Johnson, but defended the "mostly online" school.

"I believe that we’ve done what we needed to do as far as making sure that these young men are educated," he said.